Prabidhi Info › Gadgets › Pixel 3a & Pixel 3a XL, phones to beat all the mid-range camera-phones 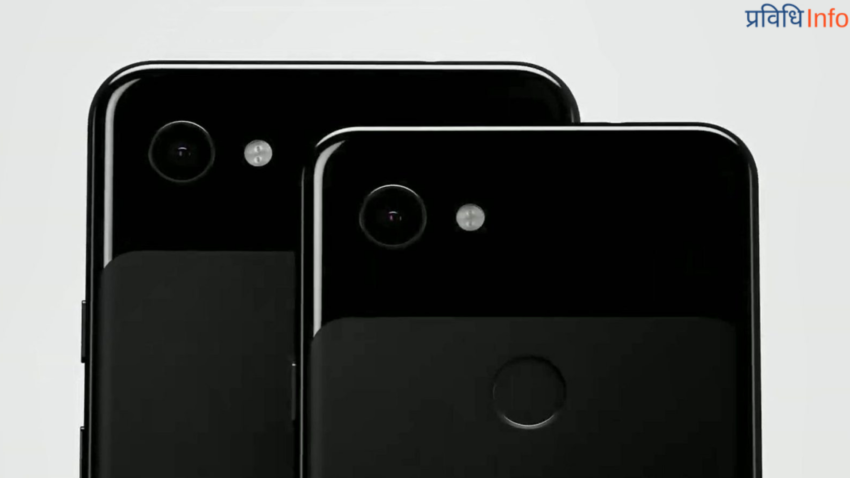 Google Pixel 3a and Pixel 3a XL are the lite versions of Pixel 3 and Pixel 3 XL, and this post overviews its specs and price in Nepal.

Google Pixel 3a and Pixel 3a XL, it was happening for sure. It shouldn’t be any surprise to see Google diving into the mid-range smartphone business and introducing affordable phones in their Pixel lineups.

Google took Google I/O 2019 to announce the Pixel 3a and 3a XL phones with all those good things we loved about Pixel 3 and 3 XL, but with a price cut.

Despite the larger bezels, no distracting notch is the first thing you would notice on these Pixel “lite” versions. And other than that, aesthetically, both of the Pixel 3a and 3a XL phones feels plastic on the back rather than glass.

Given the fact these are the mid-range alternatives for the Pixel 3 and 3 XL, processors aren’t the latest and the most powerful ones in the market. Both of the Pixel 3a and the Pixel 3a XL are powered by mid-tier Qualcomm Snapdragon 670 and come with 4GB RAM and 64GB of internal storage. None of these has a MicroSD slot. However, that shouldn’t let you down as Google has waived all the restrictions and made free for unlimited high-resolution photo storage on Google Photos.

The camera is what Google does the best. And for sure, despite all the compromises made on display, processors and other specs, Google didn’t take its chances on the camera. That means Google employed the same robust 12.2-megapixel sensors with f/1.8 aperture and OIS on its back. Also, with all the sweet things —  Portrait Mode, HDR+, Night Sight, Super Res Zoom, AR Playground Mode, Motion Auto Focus, Top Shot, Time-Lapse, Photo-booth  — from powerful Pixel, the phones will be able to perform as good as Pixel 3 and 3 XL at night and low light conditions.

The camera on the front sees a little of a downgrade if compared to expensive Pixel, with an 8-megapixel sensor.

With the camera software of Google, no matter the hardware like 48-MP sensors, Pixel 3a, and Pixel 3a XL will smash the camera quality of any similarly priced smartphones.

Like every Pixel out there, Google packs the latest of the Android OS on their phones, and Pixel 3a and 3a XL should be no exception. Both of the devices run on the latest Android 9.0 Pie with little or no bloatware.

The phones have Active Edge feature from the Pixel 3 and 3 XL to fire up the Google Assistant when you squeeze your phone.

Being a Google phone, the devices are marked to receive three of all the software upgrades like Android OS upgrades and security patches. Meaning, you will get Android Q, Android R, and probably, Android S on these devices.

Battery capacity has been a kind of significant improvement on these newly launched Pixel devices. The Pixel 3a rocks 3000mAh battery, whereas the larger 3,700mAh battery sits on Pixel 3a XL. Plastic on its back, none of these smartphones support Qi Wireless charging. However, the machines support 18W fast charging, and the company claims to offer 7 hours of battery life in a 15-mins plug-in!

Besides, the best thing that Google did is bringing back the 3.5mm headphone jack and keeping the USB Type-C intact.

Google Pixel 3a and Pixel 3a XL Price in Nepal

However, the devices are yet to make in the Nepali market, above prices should give an idea of how much are they going to sell for. The Pixel 3a is expected to cost as much as NPR. 49,000 and the Pixel 3a XL should cost around NPR. 59,000. 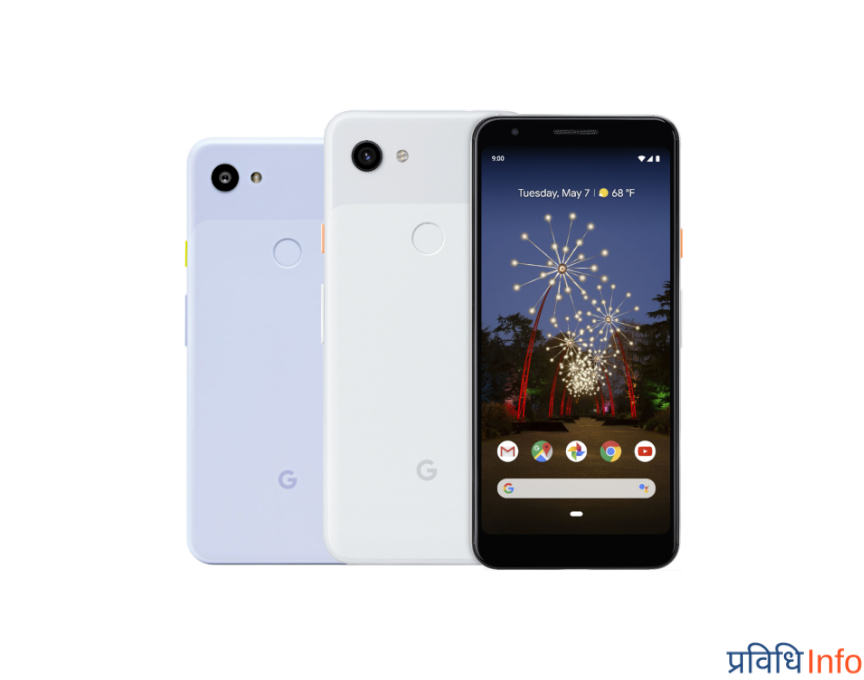