Prabidhi Info › Gadgets › Huawei › Huawei to replace Windows OS with its own HarmonyOS 2.0 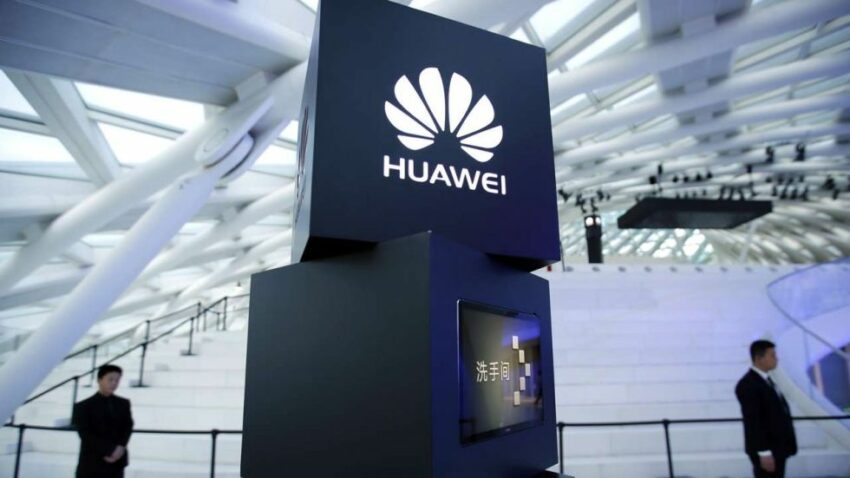 Huawei is known for its smartphones but many don’t know Huawei has many other products. Huawei except for smartphones also makes PCs that have very similar aesthetics of Apple laptops. Last year, the US Department of Commerce backlisted Huawei in the country. This leads to many problems for the company. Soon after that, Huawei announced the development of its own OS named HarmonyOS. The OS developed by the company is designed to work on multiple platforms like smartphones, smartwatches, TVs, etc. Most of the laptops from different manufacturers including Huawei laptops use Windows as its Operating System(OS). But, due to the ongoing Huawei ban, the company has now decided to launch its PCs powered by Kunpeng processors running on HarmonyOS 2.0.

According to a new report, Huawei has decided to make computers that will run on HarmonyOS 2.0 and will run on its own HiSilicon Kunpeng processor. The same report which was first seen in Weibo talks about the Kunpeng powered PC that might hit the domestic market soon. The report also talks about several Chinese provinces, cities, and regions, cooperating with the company to build its PC industry supply chain.

Looking back to the roadmap of OS made by Huawei, HarmonyOS 2.0 is scheduled to release it for Domestic PC, Smartwatch/Bands, and Automotive/Car interfaces in 2020. Until 2022, HarmonyOS is expected to adapt to even more platforms. No further information about the computer has been revealed yet. But we expect to hear more about the computers in Huawei Developers Conference 2020. 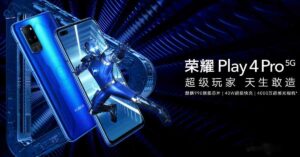 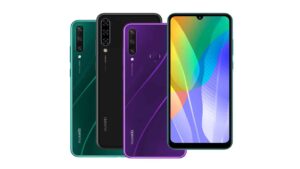