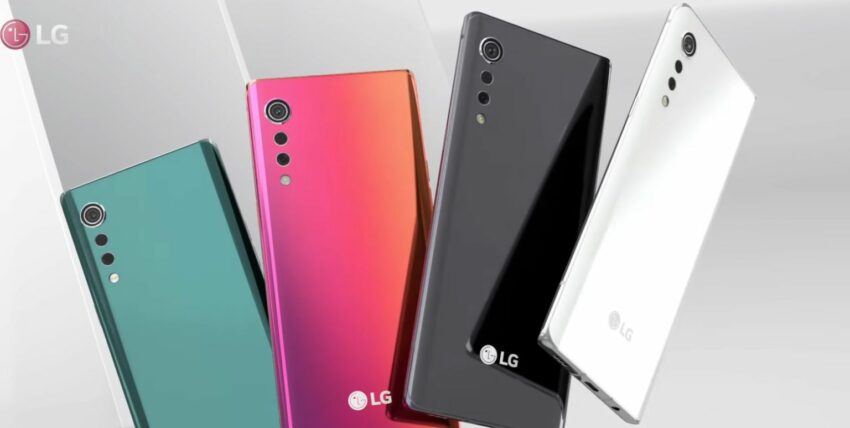 Smartphone designs from LG have always been hit or miss for the company. Some like it and some don’t. This has become a big problem for the company as its smartphones are not very popular as compared to its competitors. To change all that, LG is planning a facelift, through its upcoming LG Velvet smartphone series. With the Velvet series, LG is not only changing the smartphone design which has remained unchanged for a long time, it is also changing the naming convention of the phone.

LG recently released a teaser video of its upcoming LG Velvet Phone which will be a new lineup of phones that replace the current LG G series. Skipping the hardware of the phone, for now, the device in the teaser video indeed looks sleek and elegant. Design-wise LG Velvet has taken cues from many modern smartphone designs. At the back of the phone, we see a curved glass rear panel with colorful “3D arch design”, smooth metal sides, and a multi-lens “raindrop” rear camera design that’s simple and eye-catching.

In addition, LG has also confirmed that its future phones will no longer use alphanumeric names. Instead, the phones would be named according to the specialty or design of the phone. Looking back to the LG Velvet, the naming of the phone does makes sense as we can see LG has made the phone smooth and elegant. 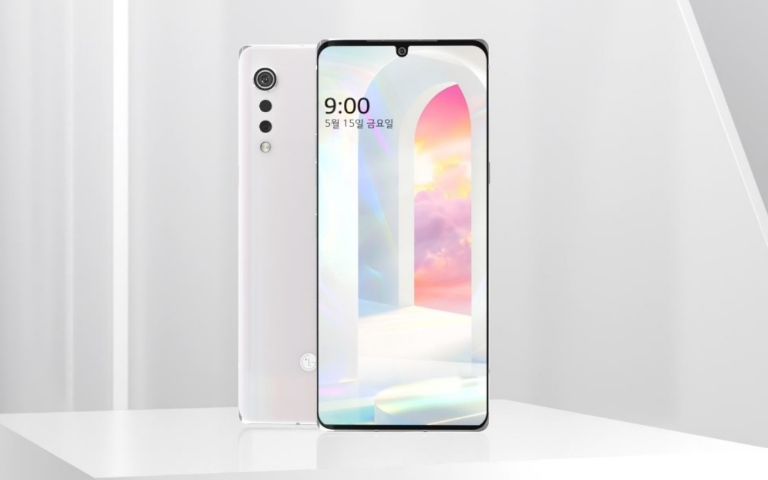 LG is calling the Velvet a “mass premium” phone which can be considered as a higher-end mid-range phone. As for the hardware, the LG Velvet will be running on Qualcomm Snapdragon 765 and will come 5G ready. LG is also one company that has not shied away from the 3.5mm audio jack and LG Velvet is no exception. LG has always tried to attract audiophiles and it will continue to do so with the Velvet.

Will the LG Velvet be able to end the dry season of the company? Looking at the design and aesthetics of the phone it should if only LG can nail the pricing. As of now, there is no information on its launch date. Looking at the current situation due to pandemic, LG might take their sweet time to launch it. But as we are getting a steady stream of teasers, expect to hear about the phone soon enough.