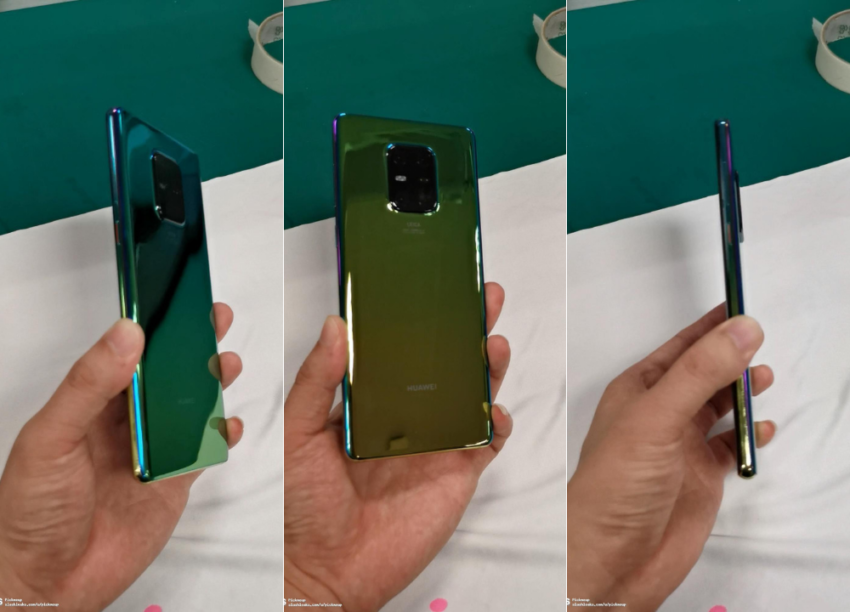 Huawei Mate 20 Pro was a huge success with revolutionary triple rear cameras and the recent P30 Pro was even way ahead with its 50x zooming quad-camera setup. But that will be just the past as the new game-changer in smartphone-camera, Huawei Mate 30 Pro is hinted to sport a penta-lens camera setup.

Yeah, the Nokia 9 PureView did it first with penta-lens camera, except the fact, Mate 30 Pro will do it better. The newest hands-on video shows the device with similar square camera-module setup as we have seen on Mate 20 Pro. But this time, the design has managed to fit an extra lens in the middle of two lenses stacked above and below it with a LED flash side by it. Also, the device has a Huawei and Leica branding logos on the back.

There are also some speculations mentioning this could be just the next device, P40, in the P-series lineup. But we can’t deny the fact, the camera design gives it off as the most probable successor to Mate 20 Pro rather than to P30 Pro.