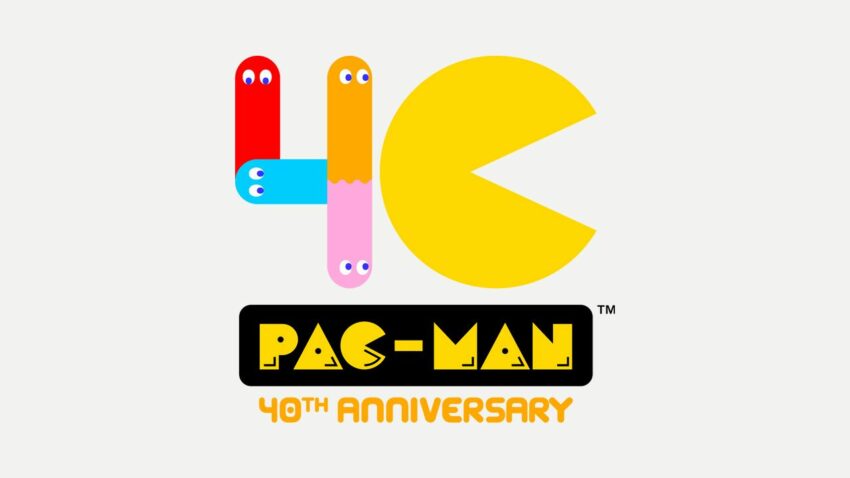 Pac-Man is one of the most classic arcade game from 1980. People to this day still enjoy playing this game. Pac-Man has officially turned 40 this year. From classic quarter-munching arcade machines to our smartphone this game has covered a long path. Following the 40th anniversary of Pac-Man, Nvidia announced they are using an AI system Nvidia GameGAN to recreate the classic Pac-Man.

Nvidia is best known for its powerful graphic cards. It has been contributing one of the best graphic cards in the market. But very few know that this company also dives deep into Artificial Intelligence. It may not be a surprise as this current hot debate is Al. For the 40th anniversary of legendary Pac-Man, Nvidia has developed a powerful new AI model. It is termed as NVIDIA GameGAN, trained on 50,000 episodes of the game. This AI can create a fully functional version of Pac-Man without an underlying game engine.

“This is the first research to emulate a game engine using GAN-based neural networks. We wanted to see whether the AI could learn the rules of an environment just by looking at the screenplay of an agent moving through the game. And it did,” said Seung-Wook Kim, an NVIDIA researcher and lead author on the project.

As per the Nvidia officials, GameGAN is the first neural network model that mimics a computer game engine by harnessing Generative Adversarial Networks (GAN). It is made up of two competing neural networks, a generator, and a discriminator, GAN-based models. The GAN-based model learns to create new content that’s convincing enough to pass for the original. The work will be quite simple as developers can input the respective work into AI then use that to create variations or even design new levels.

‘With data from BANDAI NAMCO Research, Kim and his collaborators at the NVIDIA AI Research Lab in Toronto used NVIDIA DGX systems to train the neural networks on the PAC-MAN episodes (a few million frames, in total) paired with data on the keystrokes of an AI agent playing the game.’