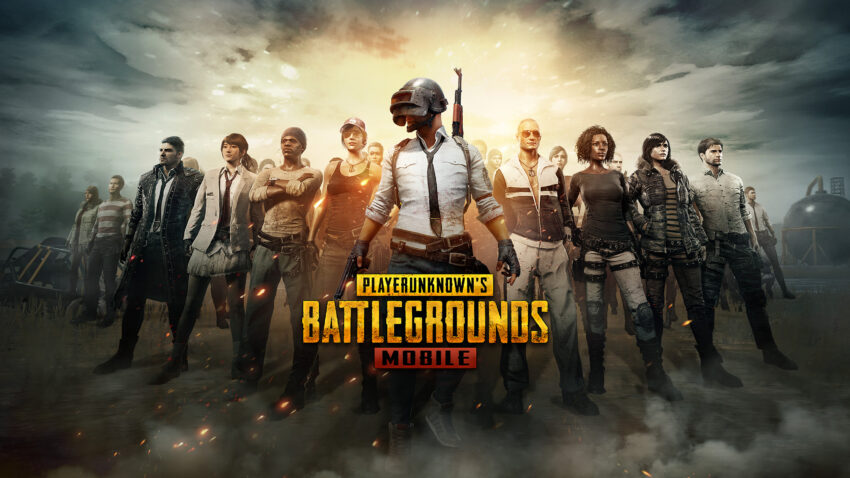 PUBG is all set to bring the new map, Karakin that has hyped a lot among the PUBG lovers. Looking at the appreciations from the fans, PUBG Corporation has even rewarded us with a new trailer for the map. In the video, it says ‘issue 1’ which means there will more in the future. 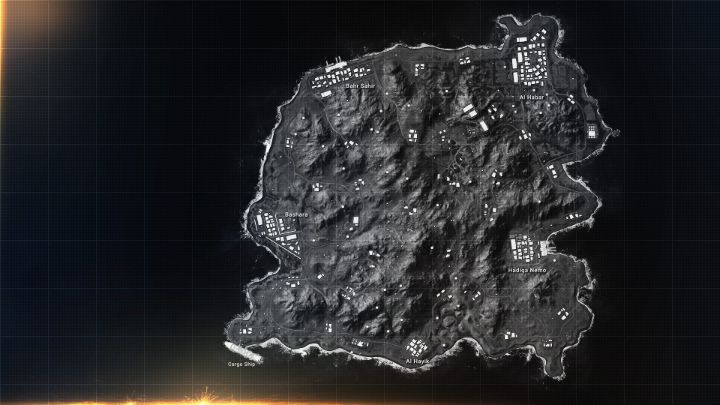 Karakin Map is filled with arid, rocky environment. The aim of this map is to give the players challenging engagements including wide-open terrain. As per the developers, ‘this map is small, fast and dangerous: Except the tension of Miramar combined with the peace of Sanhok”. Rather than having the usual 100 players in the gameplay, Karakin will have only 64 players. This map will new zone named ‘Black Zone’ alongside the Red Zone and Blue Zone. Plus there will be new throwable- Sticky Bomb. Black Zone and the Stick Bomb will be available in Karakin only. Bullet penetration through wall is also added.

This map is a 2×2 km island off the coast of Northern Africa (based on). 64 players can have long-distance rifle engagements in the mountains (just like in Miramar), tactical urban conflict and claustrophobic underground combat. Here’s a big twist for everyone- it’s a map that’s layout changes every match.

What’s in the Trailer?

In the trailer, we can see a young woman who is a former resident of the Karakin island. The whole trailer is narrated by her including action in a comic style. If you are a fan of comics you will definitely love this trailer. Plus the mask shown here is the source of the main attraction for many players. The demon looking mask will release soon. Moving forward with the trailer it shows intense battle with breakable walls, use of sticky bombs. 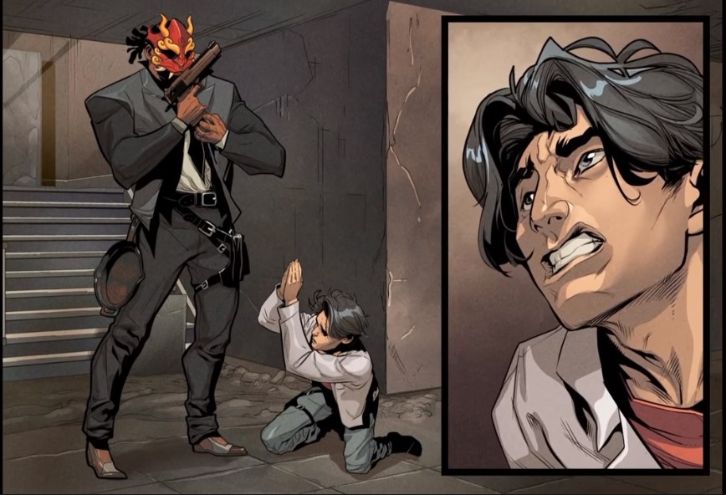 In the end, the young woman says that this island is full of memories for her and how she could forget her wedding day. Something must have happened on her wedding day. As this is just issue-1, more trailers are expected to drop in the near future. There’s still more for us to explore. 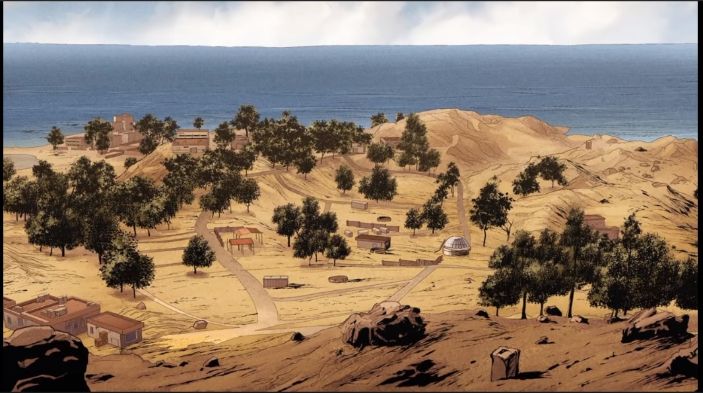 We already have Red Zone, Blue Zone but here’s a new addition on the Karakin map-Black Zone. This will increase the pace and intensity of the game.

For throwables, we already have Molotov, Grenades. Not so long ago, Energy drink, Pan, First Aid Kit were made as throwable to the teammates. Now to take the intensity of the game to the next level not limiting throwables to grenades and Molotov only there will be Sticky Bomb.

Other than Black Zone and Sticky Bomb, bullet penetration through wall is another great feature available in Karakin. But the bullets will penetrate through the weakest walls only. To know more about the walls you must play the game.

There’s more to come on Karakin Map from PUBG Crop. Stick with us for the updates regarding Karakin Map, PUBG news, offers, PUBG Tournament in Nepal.