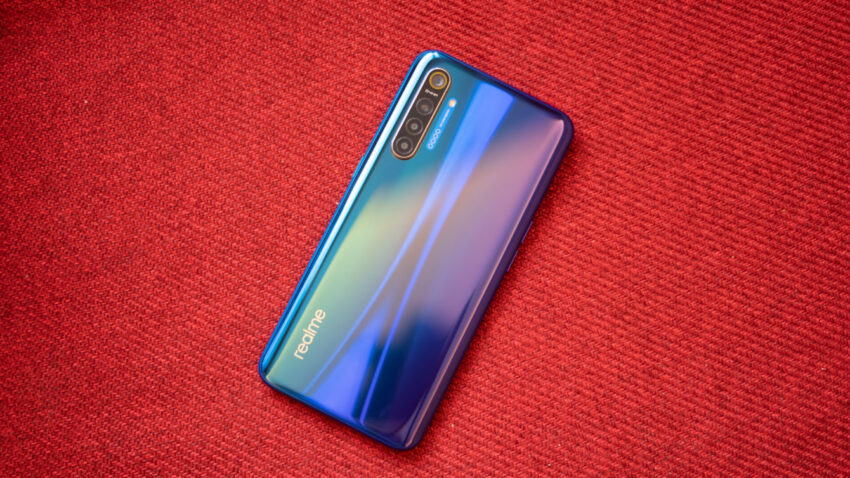 Realme XT, unveiled on Aug 28, hasn’t officially landed in Nepali market. However, we have weighed the best it can offer, quick reviewed it and speculated how much would be the Realme XT price in Nepal.

The 64MP camera sensor on a smartphone has been the talk of the town for some few weeks since Realme CEO Madhav tweeted they were preparing for the world’s first-ever “64MP camera” smartphone. And as it seems it no more a talk but a reality because the Realme just release their new smartphone namely Realme XT.

Jumping right into USP of the smartphone, the 64MP quad-camera setup. The Realme XT is a kind of successor to Realme X, which had 48MP dual-camera setup, however, the newest phone had a quad-camera setup with a combination of 64MP + 8MP + 2MP + 2MP. The main camera is 64MP Samsung Bright GW1 of f/1.8 aperture, paired with an 8MP ultra-wide lens, a 2MP depth sensor for enhanced portrait shots, and another 2MP macro lens for getting close shots with details.

The smartphone does a good job at low-light conditions with its Nightscape mode. Possible because of capturing a series of photos with different exposures and sensitivity of the pixel-binned sensor to produce bright-looking images. For the selfie lovers, there is a 16MP camera of f/2.0 aperture housed in a dewdrop notch.

The first thing you would notice when compared to Realme X is missing pop-up selfie camera and all-screen design. But honestly, any mechanical moving parts avoided is gone for good. So, no complaints whatsoever on this Realme’s move. 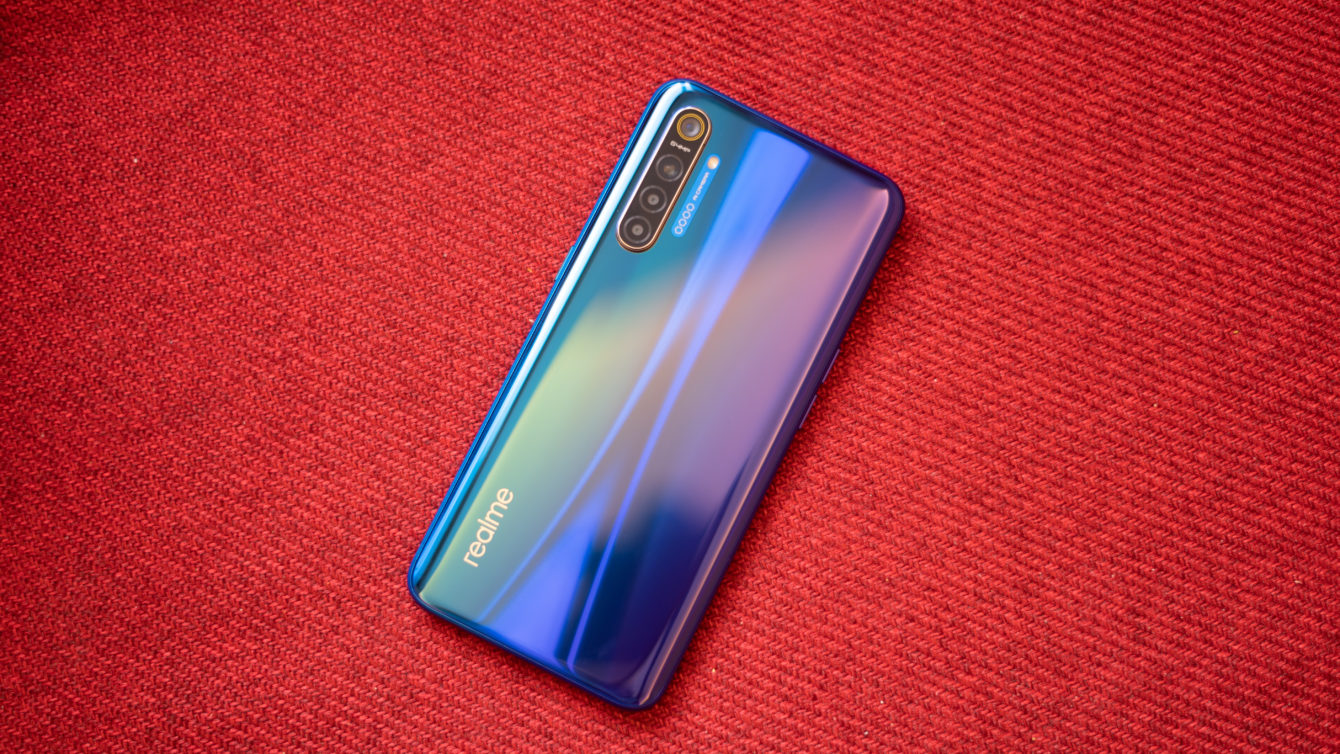 The Realme XT is the first smartphone from the company to sport a glass-back design, giving it a more premium-like feeling when hold in hand. And like all of the Realme phones, the Realme XT has also beautiful holographic patterns on the rear panel, coming in two different shades; white and blue gradients. On the bottom edge, you will find a 3.5mm headphone jack intact, and a USB Type-C port and a single speaker grille side by it. There is a yellow-tinted power button the right edge and volume rocker on the left.

Moving onto the display, it measures 6.4-inch FHD+ (1080 x 2340 pixels) Super AMOLED display with 19.5:9 aspect ratio, very similar to Realme X’s. The display also incorporates an in-display fingerprint scanner and Gorilla Glass 5 protects both the front and the backglasses.

The Realme XT’s Snapdragon 712 chipset inside sounds an upgrade from Realme X’s SD710 SoC, but still, this is the same processor we have seen on Realme 5 Pro. The SD712 is a 2.3GHz octa-core 10nm manufactured and is aided by Adreno 616 GPU on the graphics part. The phone will be made available in three memory variants; 4GB RAM with 64GB storage, 6GB RAM with 64GB storage, and 8GB RAM with 128GB storage. This time the company managed to get a dedicated microSD card slot to support storage expansion up to 256GB.

Speaking of the battery, the Realme XT has a 4000mAh battery with 20W VOOC 3.0 fast charging. The company claims the device can charge from 0-100 percent with an 80-min plug-in. And like every other Realme smartphones, the XT is no different on software department, running on ColorOS 6 atop Android 9.0 Pie.

Realme XT vs Realme X: Should you upgrade from the Realme X? 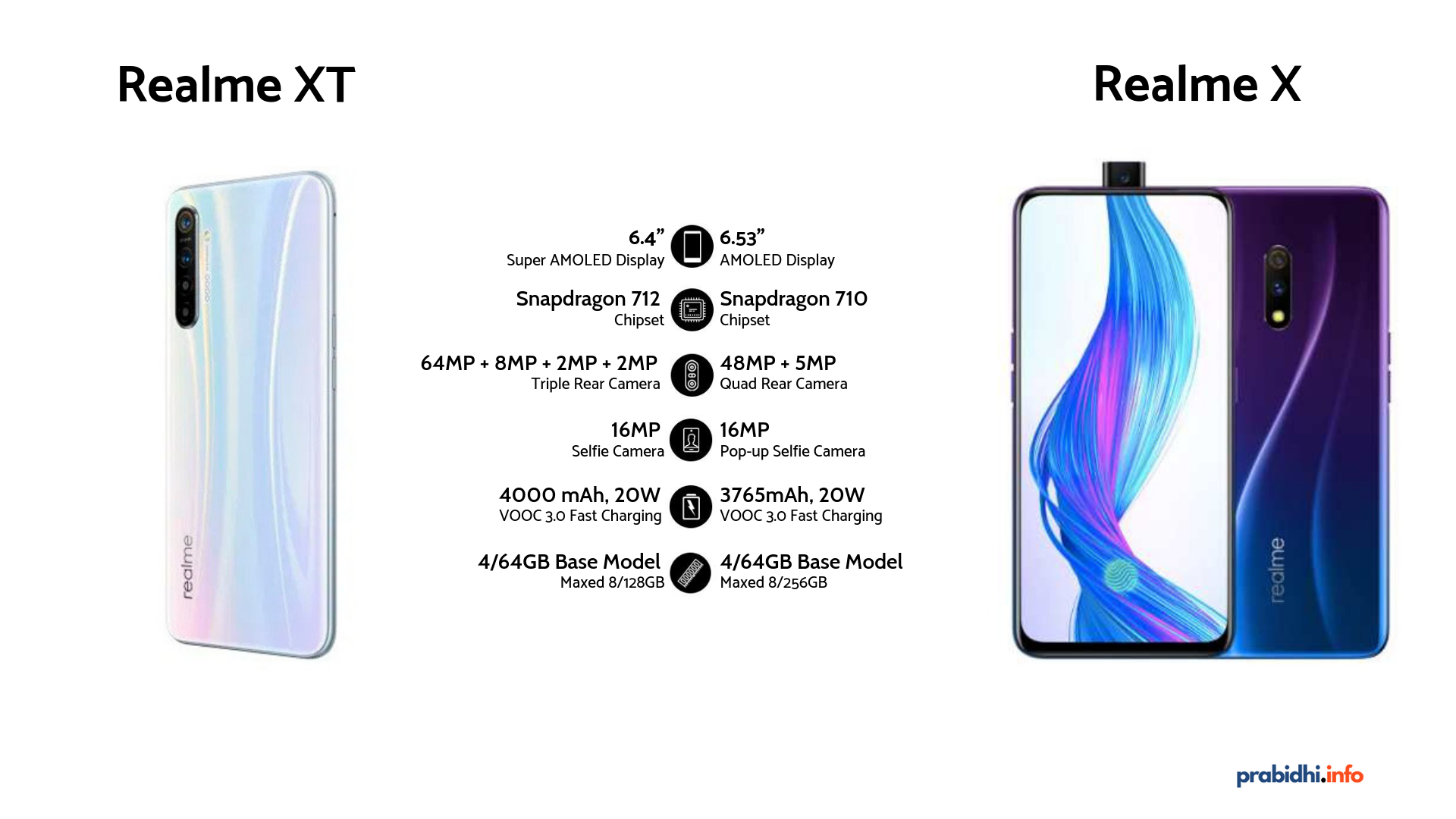 The Realme XT sure has a benefit of 64MP camera with other three rear cameras if compared to Realme’s 48MP dual-camera setup, but there are no other mentionable upgrades. Except for one thing other than a camera that seems as an upgrade is SD712 from SD710.

However, if you are into all-screen pop-up camera design, Realme X is your only go-to. But are these smaller upgrades worth putting few extra bucks for Realme XT? Well, that’s something you can only decide.

The XT was just unveiled in China and expected to go for sale in early September. In India, the phone will make its presence before Deepawali, in mid-September. And for Nepal, the Realme XT can be expected until October or at the end of September at best. Since the Realme XT is an upgrade over Realme X, the Realme XT price in Nepal could be something around Rs. 30,000-32,000, putting a nice fight against Redmi Note 8 Pro. 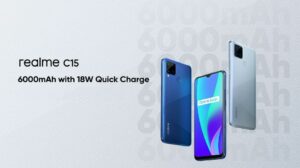 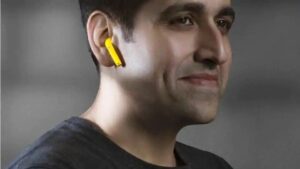 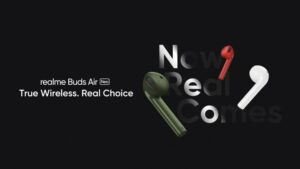