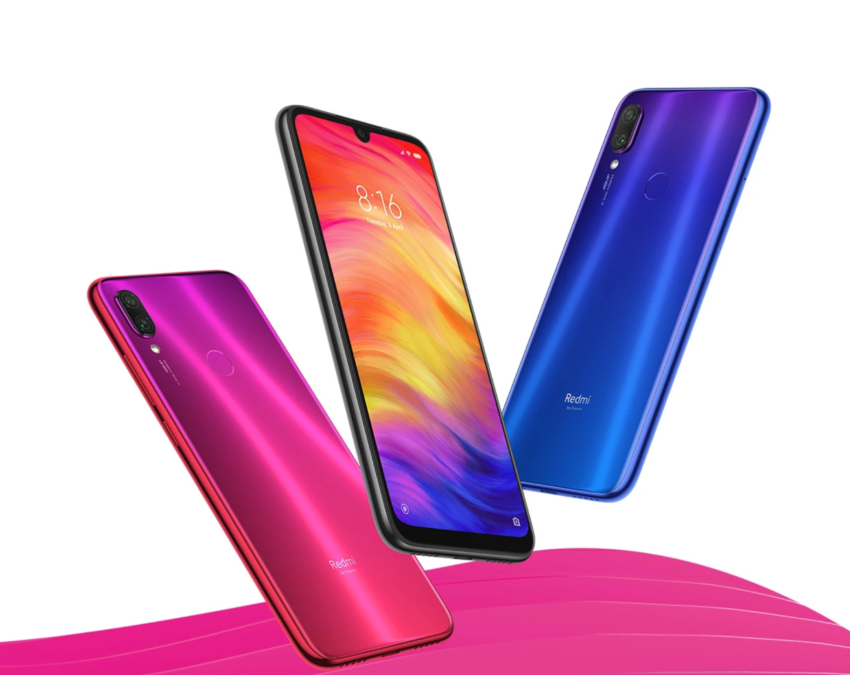 Xiaomi doesn’t seem to slow down with launching the power-packed phones for a super-affordable price. For that, the Redmi Note series is a perfect example. Though announced back in February and released in March, Mi Nepal has just announced that Xiaomi Redmi Note 7 Pro will be released in Nepal too, and believe me, the Redmi 7 Pro price is tempting enough to let go of! However, if the specs are to be analyzed, Redmi Note 7 Pro is basically a pumped-up version of Note 7, released in Nepal a while ago.

The Redmi Note 7 Pro is armed by octa-core Qualcomm’s 675 Snapdragon flagship processor that is accelerated by Adreno 612 GPU. Along with this, this mobile is coupled with 6GB of RAM and 128GB internal storage or 4 of RAM and 64 GB built-in storage which is expandable up to 256GB through external microSD card. Redmi Note 7 Pro comes with 6.3 inches IPS LCD display(1080×2340, Full HD+) with an 81.4% screen-to-body ratio and 19.5:9 aspect ratio protected with Corning Gorilla Glass 5. 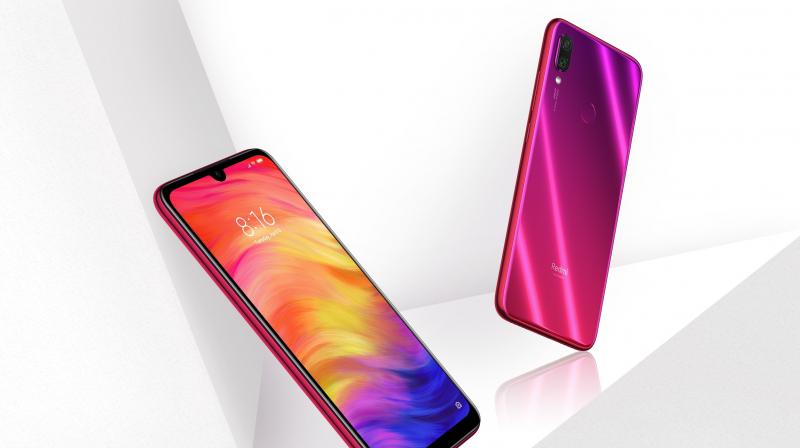 The Redmi Note 7 Pro has a 48 MP f/1.8 wide Sony IMX586  primary camera which is also used in flagship killer OnePlus 7 & 7 Pro. Along with this, this device also has a 5 MP depth sensor camera having an f/2.4 aperture which is great for the portrait images. This mobile has a 13 MP selfie camera that is capable of shooting 1080p videos at 30 fps.

The phone is encapsulated with a huge non-removable Li-Po 4000mAh battery supported by 18W fast charging and has a rare-mounted fingerprint sensor. This device runs in MIUI 10 layered by Android 9 Pie.

Finally, Mi Nepal has announced the release of Xioami Redmi Note 7 Pro in Nepal. This device is available in two variants and two different colors; Nebula Red, Neptune Blue. And looking at this amazing price for these phones’ variants, Redmi Note 7 Pro has been successful to be enlisted in our top smartphones under 25000 and under 30000 category.

The Mi Nepal will make the handset available in more than 900 offline stores along with online stores like Daraz Nepal. 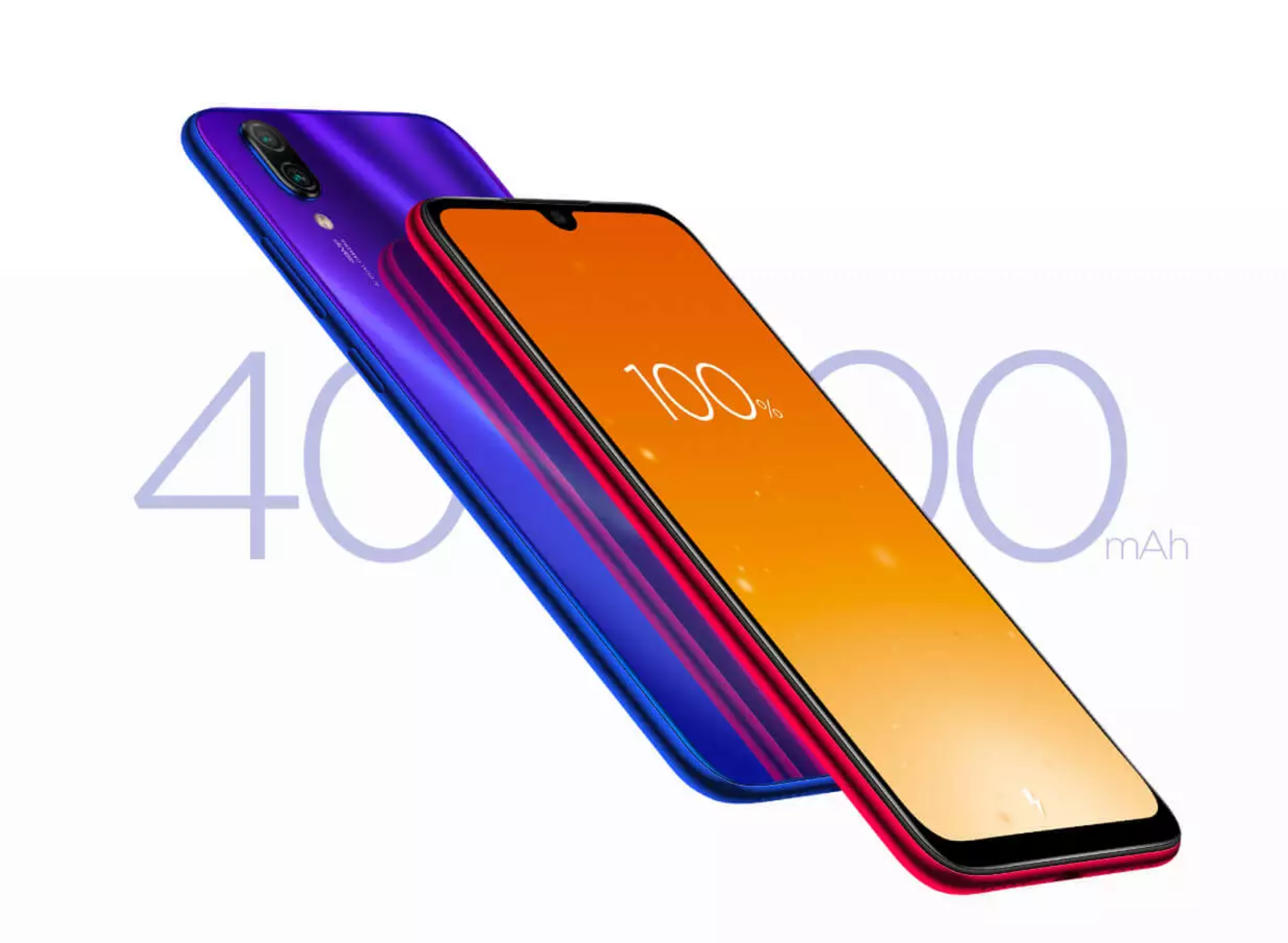 Since the Redmi Note 7 has been released in Nepal and it is a perfect mid-range budget smartphone of 2019. So, what’s your thought about buying this mobile. Please, let us know in the comment section below.