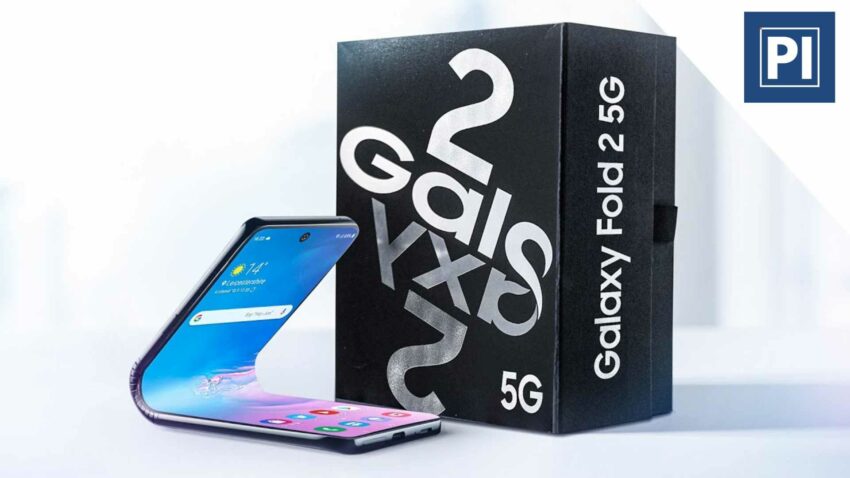 We all know CES 2020 is almost here, but Samsung is planning to host its own Unpacked event where Samsung mostly announces and releases its flagship phones along with other products on February 11, 2020. Samsung already launched its Galaxy Fold, but also had teased another foldable phone during the Samsung Developers Conference. Foldable phones like Mate X, Moto Razr, Escobar Fold 1 and even OnePlus are rumored to launch its first-ever concept phone which they call “Concept One” as is rumored to be a foldable phone. So, to be in the market and carry on with the race, Samsung may likely launch its new Foldable phone successor to Galaxy Fold which they may call Samsung Galaxy Fold 2. Let’s talk about the leaks we have gathered about this phone.

Samsung is likely to announce Galaxy Fold 2 and Galaxy S11 series together at the Unpacked event on Feb 11, 2020. Samsung has also been reportedly working on “Samsung Ultra-Thin Glass” which they may sport on Galaxy Fold 2. This phone is rumored to have a 6.7-inch display which would also feature a punch-hole with its front camera sensor located at the top middle of the display.

The bezels around the display looks quite thick. Galaxy Fold 2 would fold just like how Moto Razr folds, oh yes you heard it right, it would bend just from the middle and when folded the dimensions of the phone would be decreased by 50%.

At the leaked images we can see a hinge-like thing when folded and a tiny display which shows time and that might even show notifications and messages at the bottom left. At the bottom right side of the display, we can see a dual rear camera setup placed horizontally supported by an LED flash. At the left edge, we can see a button which can either be volume rockers or power button.

Galaxy Fold 2 is also rumored to equip 12GB of RAM along with 512GB internal storage and support to 5G Network. This phone would support expandable storage or not is still a mystery along with its other specs. Ice Universe also tweeted about leaks regarding Galaxy Fold 2.

One thing that is confirmed by the company itself is its design and the way it folds because Samsung Electronics page cover art shows the Galaxy Fold and upcoming Galaxy Fold 2 side by side. But we will have to wait for the Unpacked event to see what this phone would really feature and what specifications would it list, until then all we can do is gather leaks which may be correct or may be wrong, who knows?