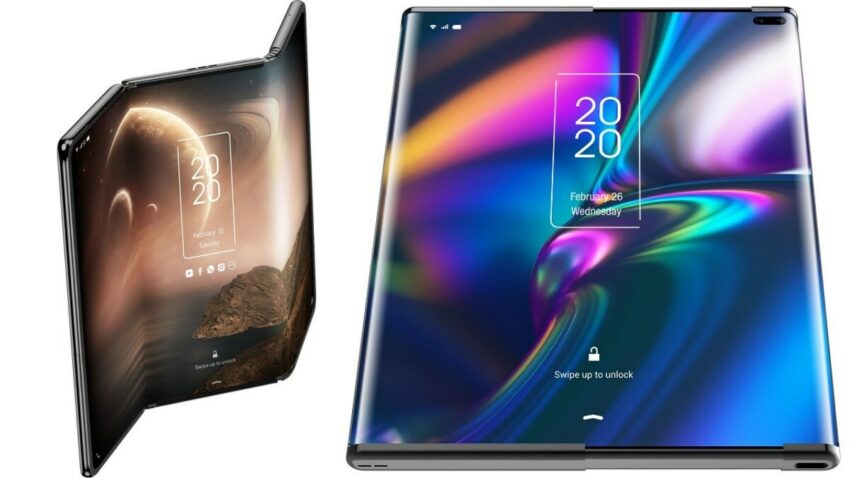 TCL is mostly known for its TVs and is gaining popularity in many markets. One thing the company is not known for is; smartphones. Keeping that in mind, TCL is planning to change the situation. There are many manufacturers, known for their smartphones but still have TVs and other electronics in their arsenal; famously Samsung and LG. TCL, to have a slice of the market in smartphones alongside TV, has unveiled two new concept phones. These phones have rather unique concepts that we have ever seen.

The trend of a foldable phone is in. Every other OEMs are trying to build a foldable phone which is usable and practical. We have already seen the first generation of foldable phones like Samsung Fold, Huawei Mate X or the Moto Razr. The second generation of the devices also has started to hit the market. Examples of those would be Galaxy Z Flip and the Huawei Mate Xs. Calling these phones 2nd gen won’t be appropriate either. Still, foldables demand many improvements but looking at the pace of development, it seems foldables are, indeed, the future.

Folding once is not enough

TCL also falling into the bandwagon of foldable trend has recently unveiled, their take into the foldable phone. But its concept is nothing like we have ever seen. Foldable phones that are already in the market have one thing in common — except being a foldable phone — they have only one hinge and can only be folded once. But TCL’s foldable phone has two hinges and can be folded twice. It is difficult to put in words how the phone folds twice. Have you ever come up to leaflets distributed in front of stores that are folded twice? TCL foldable phones have the same type of folds. Confused? This image should help you wrap your mind around.

The concept phone, when folded has a 6.7-inch display and can be transformed into a 10-inch tablet. When unfolded the display has a resolution of 3K. If required, only two parts of the display can be opened while the third portion remains unfolded. The prototype works, but the device is still in development and we might see many changes in times to come.

Rollables, better than the Foldables?

Tri-fold foldable phone was not the only concept, TCL unveiled. Along with the foldable concept phone, the company also unveiled another concept phone which has a rollable screen. This concept is not entirely new, LG also had a concept similar to this but the TCL’s take has a more practical use. 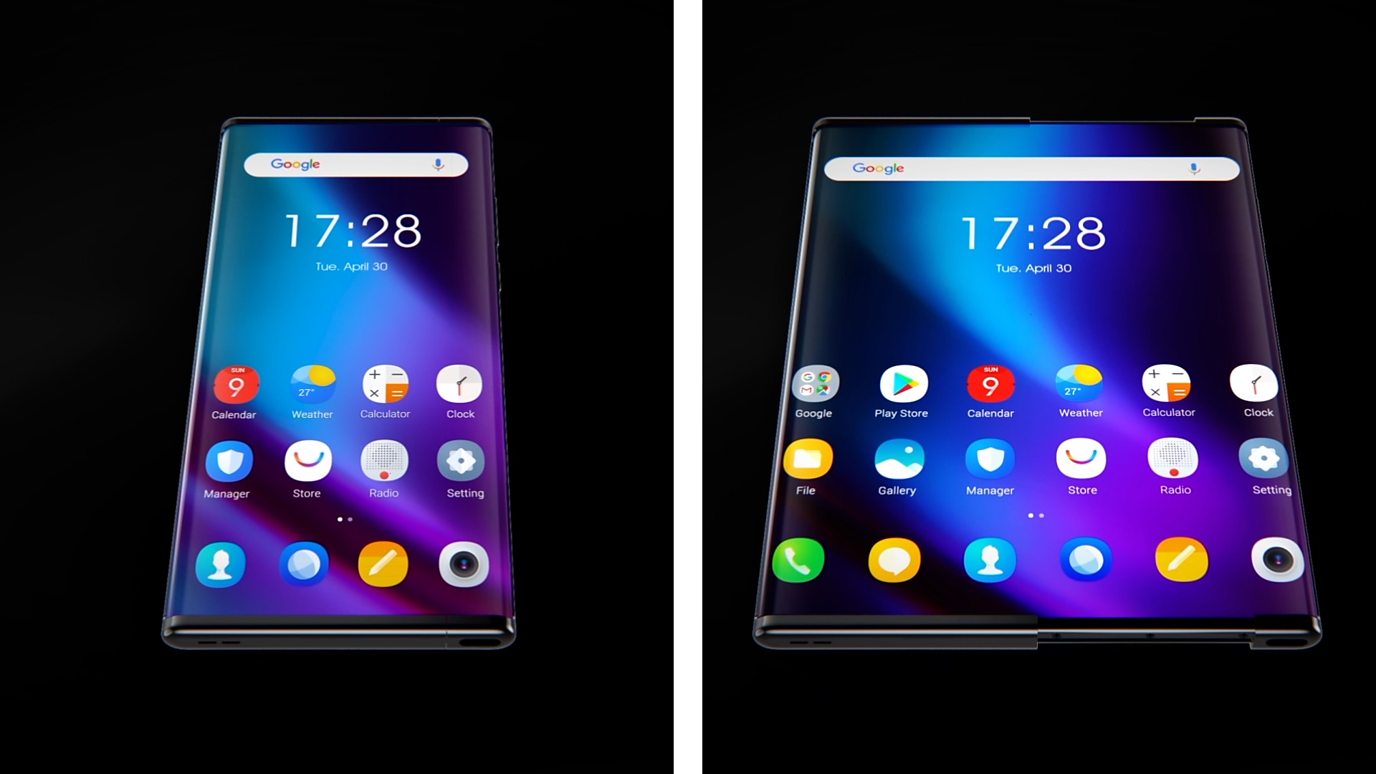 The ‘rollable screen’ phone, as the company calls, it has a 6.75-inch display. But when pulled on the right edge of the device, additional display rolls out making it a 7.8-inch display. This phone has no working prototype yet, just a dummy phone. But the company says the working phone will have motors that will roll display in and out as required. As this concept phone doesn’t fold, it is very thin at just 0.38 inches. This concept has really made us excited, hope this concept changes into reality soon. 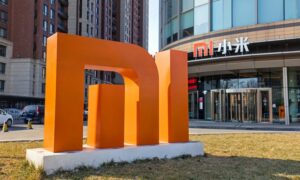 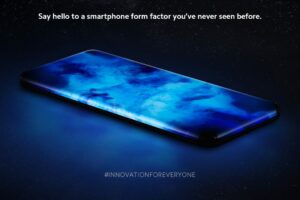