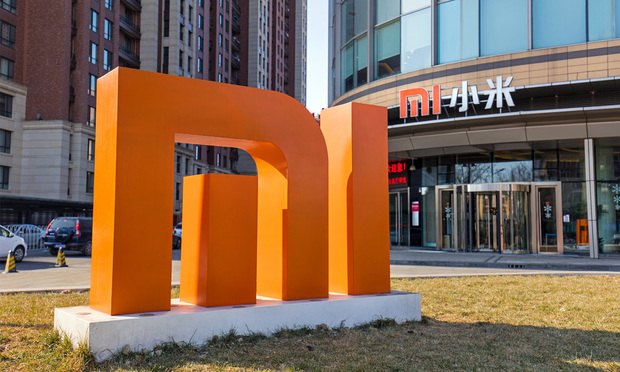 Xiaomi is making a lot of headlines in recent days. With the announcement of port-less, button-less, and quad curved display concept phone, revolutionary Mi Air Charge technology, and whooping 80W wireless charging, this tech company buzzing all over the internet. Just a couple of days ago, news regarding Xiaomi’s patent surfaced. Xiaomi filed (about a month ago) a patent that can tell if your phone’s battery is swelling, ‘Battery Expansion Prompt Method and Device’.

Not so long ago we had a smartphone with an easily replaceable and detachable battery. But now we all have a non-removable battery. Plus the water-resistant seal makes it even harder for third-party repairing.

Xiaomi seems to look at this issue seriously. A Chinese publication covered the news regarding Xiaomi’s new tech patent. Xiaomi filed a new tech patent about a month ago titled, “Battery Expansion Prompt Method and Device” which was invented by Luo Wenhui.

What this new patent is all about?

By the name, one can tell that this technology will be able to detect any battery issues especially abnormal expansion, and inform the user about the issues such as aging, & its health. The early alertness about the swelling of the battery will help everyone. This will help you stop using the device or replace it as soon as possible preventing any further injuries or damage.

Just like with other Xiaomi’s technology we are not sure when this will hit the market. We are speculating that Xiaomi will integrate this tech with a new smartphone. If Xiaomi brings this technology into the market as early as possible that’d be better. Since the battery is no longer easily detachable. We cannot take a look at it regularly. . Other than that all we can do is wait and watch for upcoming days. We can expect other companies like Apple and Samsung to adopt and replicate this tech in their preference. We will keep you updated on this.