Prabidhi Info › Gadgets › Xiaomi Mi A3 Quick Review, Should you buy this Android One smartphone? 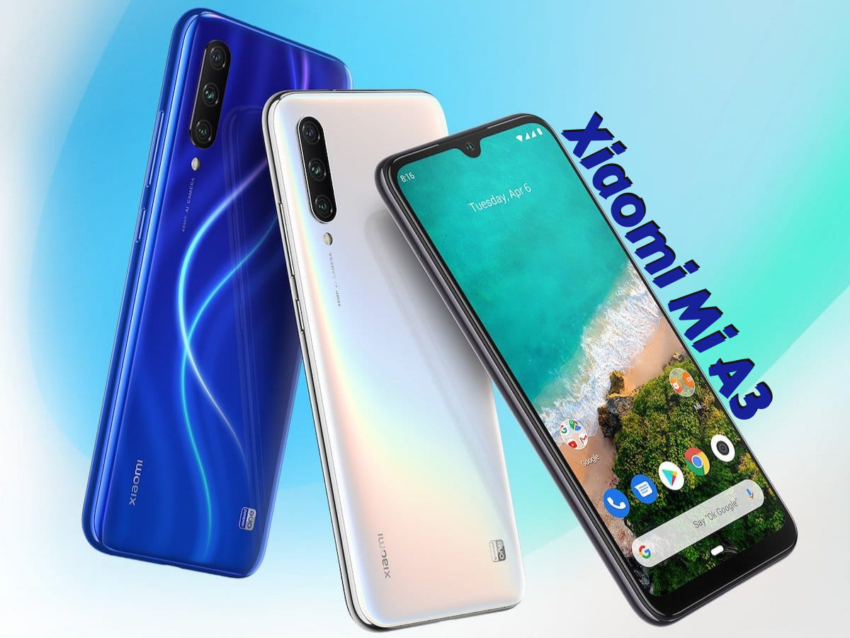 Xiaomi Mi A3, released back in July, has now officially landed this festive season in the Nepali market. We have weighed the best Xiaomi Mi A3 can offer for its asking price in Nepal, quick reviewed it and speculated if the phone is worth buying!

Xiaomi is basically the brand that started the trend of packing the best specs without breaking the banks. And this has really worked out them. Recently, the company launched an addition to its Android One, A-series; Xioami Mi A3. The smartphone is an upgrade to predecessor Mi A2 in many aspects, but unfortunately, in some areas, the phone can’t keep up with the a-year-old brother. However, does the phone stand for what it claims? Well, let’s have at this overview and be the judge. 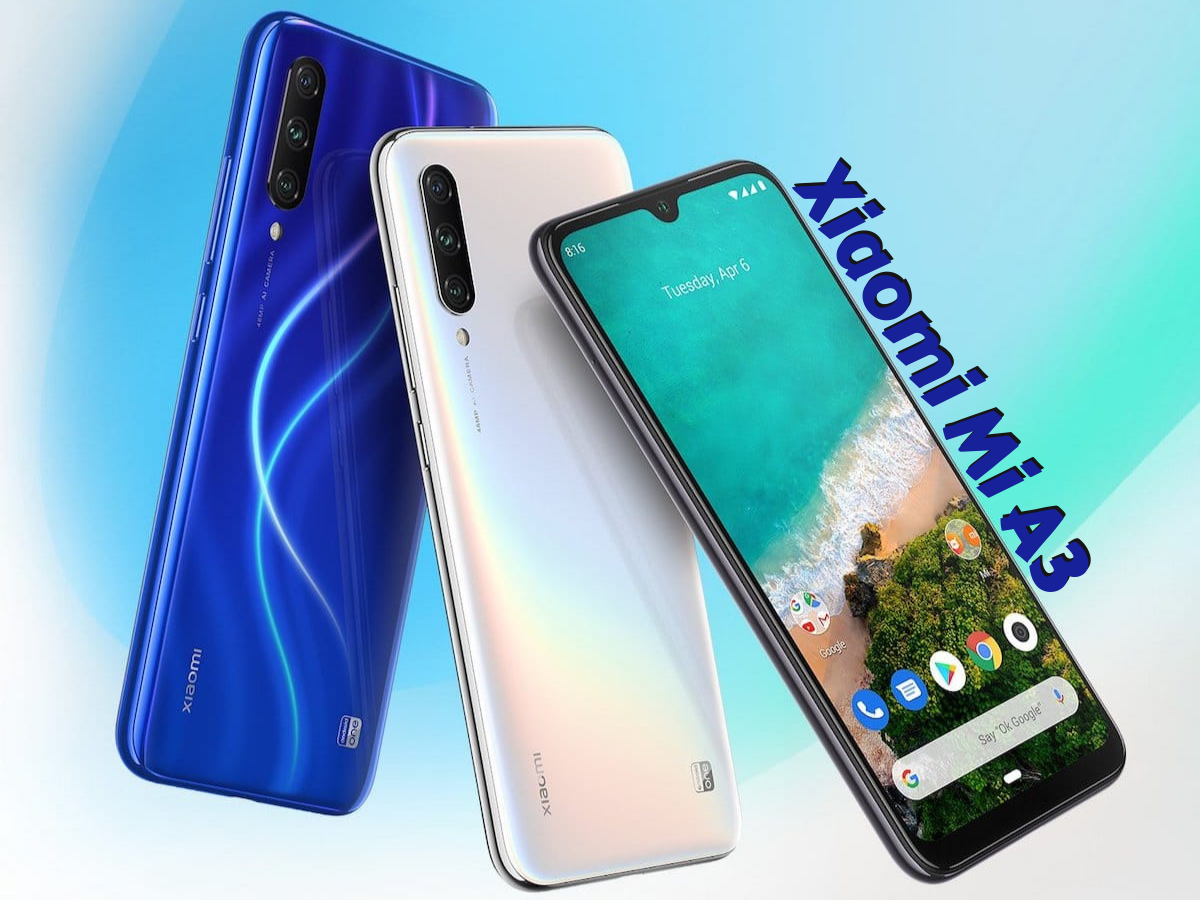 At first glance, the Mi A3 looks completely redesigned from its predecessors. And which is true. For this price point, Xiaomi manages to stick to dual-glass design, meaning the phone has glass both on the front and the back protected by Gorilla Glass 5.

Being honest, the back panel adds more beauty to the phone, as you get to choose from three not-so-normal color options. The company has funny names for them;  More than White, Not just Blue, and Kind of Grey. And as for the funny names, the colors are funny too, in a good way. The “More than White” has a nice rainbow gradient, and “Not just Blue” has a swirling texture depending upon the lights falling on it.

On the right edge, there is a power button and a volume rocker, thus a cleaner left edge with just a SIM card slot. Oh, and Xiaomi pulled the 3.5mm headphone jack from the dead on this Mi A3, which you will find next to USB Type-C for charging, and the speaker grille.

Jumping onto the display, the Mi A3 has a 6.08-inch HD+ Super AMOLED display with a waterdrop notch resting at the top. Though the phone got rid of the IPS LCD as seen on Mi A2, it seems surprising the company couldn’t fit Full HD+ display and satisfies for 720-by-1560 resolution. Not the best one could ask for. The Mi A3 tries to embrace the in-display fingerprint scanner, moving forward from the traditional rear-mounted sensors.

Like most of the Xiaomi phones in 2019, the Mi A3 also rocks a triple-camera setup on its back and a Sony IMX 586 48-megapixel main camera that produces 12MP pixel-binned images. This primary module is accompanied by an 8-megapixel ultra-wide lens of f/2.2 aperture, and a 2-megapixel depth sensor of f/2.4 aperture. For the selfies, on the front, there’s a 32-megapixel camera housed in a teardrop notch. 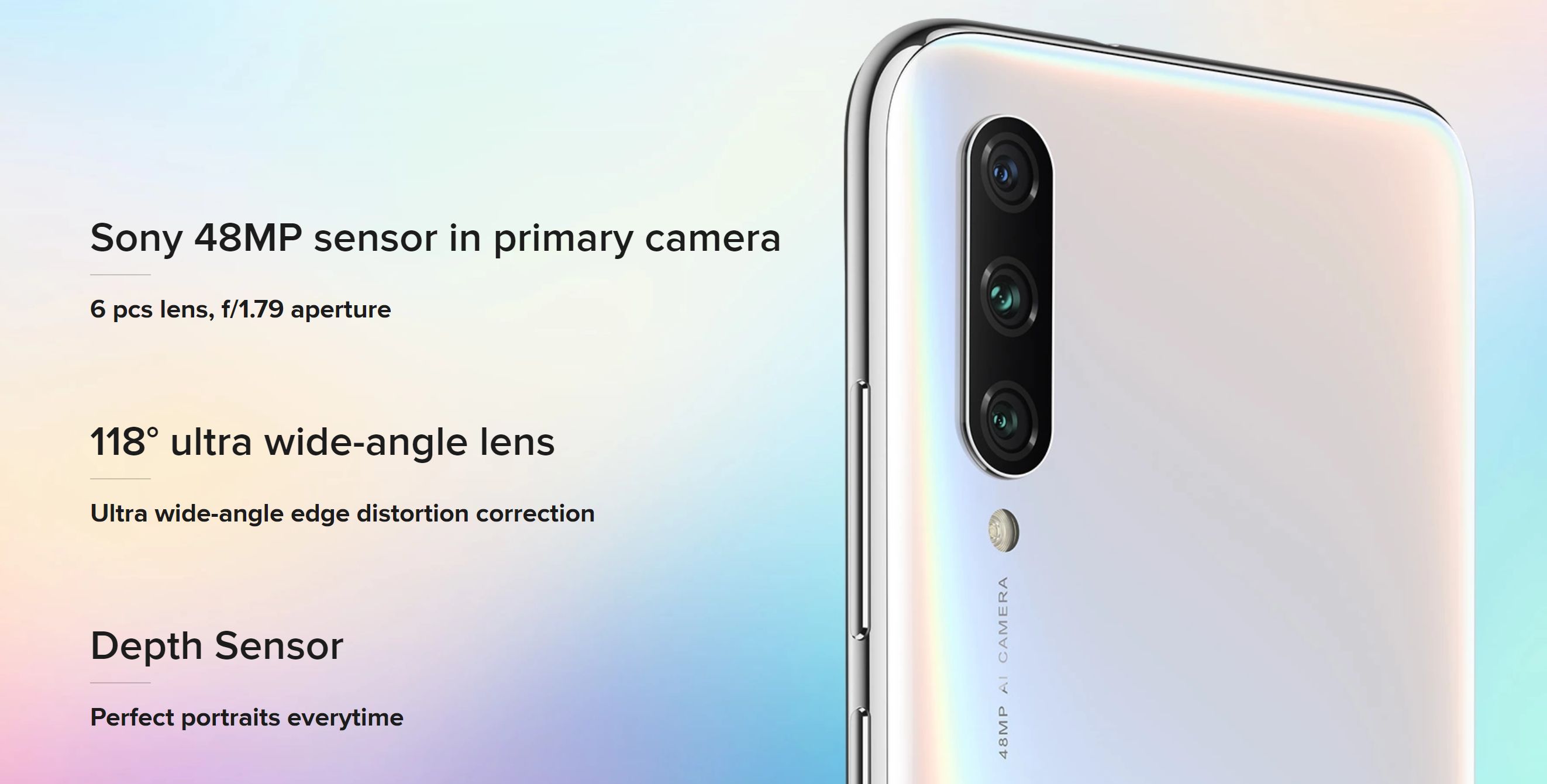 Comparing with the predecessor Mi A2, the Mi A3’s camera is a decent upgrade with a lot of new camera modes added such as night mode.

Some corners were definitely cut to meet the price point and one of the major areas was the processor. The phone is powered by Snapdragon 665 which is usually fitted into low-tier smartphones.

To compare, Realme 5 also packs the same SD665 chipset under the hood, however, the base model for the Realme 5 costs only INR 9,999. The Mi A3 would really have leveled with the competitors (such as Realme X and Realme 5 Pro) if it had housed either Snapdragon 710 or 712 SoC.

Nonetheless, Xiaomi Mi A3’s stock Android compensates where the chipset disappoints. As this stock Android isn’t the hungriest firmware if compared to the competitors’ custom skins. Most of the apps are expected to open and run smoothly without any noticeable lag. But again, the chipset isn’t the best one in the market when it comes to heavy gaming like PUBG. Besides, the phone comes with two memory variants, the base model with 4GB RAM and 64GB storage, and maxed out 6GB RAM with 128GB storage. The storage on the device can be further expanded up to 256GB via a shared SIM card slot.

Speaking of the best, the Mi A3 is guaranteed with at least two years of software upgrades and an additional year for the security patches updates. On the battery part, the company ships 4,030mAh with 18W fast charging support. But following on the footsteps of Samsung Galaxy Note 10+, the device will require an extra charger to use the 18W charging functionality because the in-box charger maxes out at 10W.

Should you buy this Android One smartphone?

The Mi A3 is a decent device overall. The phone comes with nice build quality and aesthetic design. It brings the headphone jack back and packs a larger 4,030 battery inside. But of all, the USP of the phone is the robust Android One software it sports. So, if you are all over with MIUI and value a clean software, the Mi A3 is undoubtedly for you.

However, you will be trading that with a mediocre display, and behind-the-competition SD665 chipset. But again, if you value powerful hardware, Xiaomi Mi 9 SE might be for you with 1080p AMOLED and 6GB RAM. Not to mention, this choice asks for a few extra bucks.

Or, if you can handle the ColorOS and its bloatware, Realme X or Realme 5 Pro isn’t a bad choice either. Both of these phones cost very much similar to Xiaomi Mi A3.

At the end of the day, the question remains— either you can settle for messy software or choose to look past the cons of Mi A3. Because when you overlook the 720p display and SD665 chipset, Mi A3 would be the best value phone you could ask for.

Xiaomi Mi A3 Price in Nepal

Could the Mi A3 beat the competition with Realme 5 Pro, Realme X or even Realme 5? Or, will it be the top-recommended smartphones under 25000 or 30000 in Nepal? Well, that will be the thing to watch.