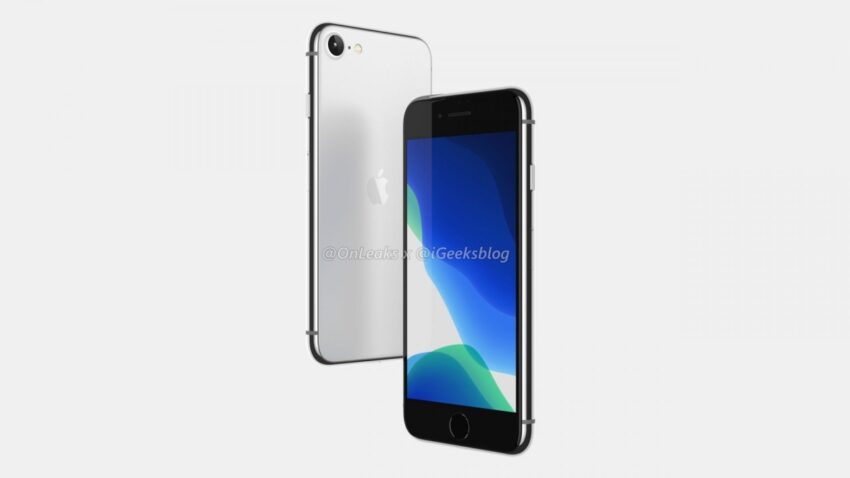 The upcoming low-cost iPhone 9, the successor to iPhone SE (here’s why it might not be called iPhone SE 2) was supposed to make a debut on March 31 at Apple Event 2020 but later delayed because of ongoing COVID-19 outbreak. But maybe it’s here a lot sooner than we expected.

In a tweet, Jon Prosser, shares, as per Apple’s internal meeting on March 30th, the company is prepping to release the iPhone 9, most probably, on April 15 and start shipments on April 22nd. However, it’s still unclear how’s the launch going to hold. Given the current pandemic situation, it’s likely to be an online event.

The iPhone SE 2 is rumored to be a straight 2016-ish design-wise, with a smaller 4.7-inch display, a bigger forehead, larger chin with a “Touch ID equipped” home button and visible bezels. There isn’t enough information to make any statements, but the budget iPhone could sport 12MP rear camera and 7MP selfie camera. Still, the sure thing is, the iPhone 9 will be powered by Apple’s latest A13 Bionic chipset — one that powers iPhone 11 series. If speculations are to be believed, the iPhone 9 price will be around $399 for the base model and might go up to $449 for a high storage variant.

The tweet also reminds us to keep the pandemic in the mind and the release dates could be postponed yet again. Nevertheless, should the iPhone 9 make the markets, the mid-range smartphone competition will get fiercer followed by Pixel 4a awaited launch.