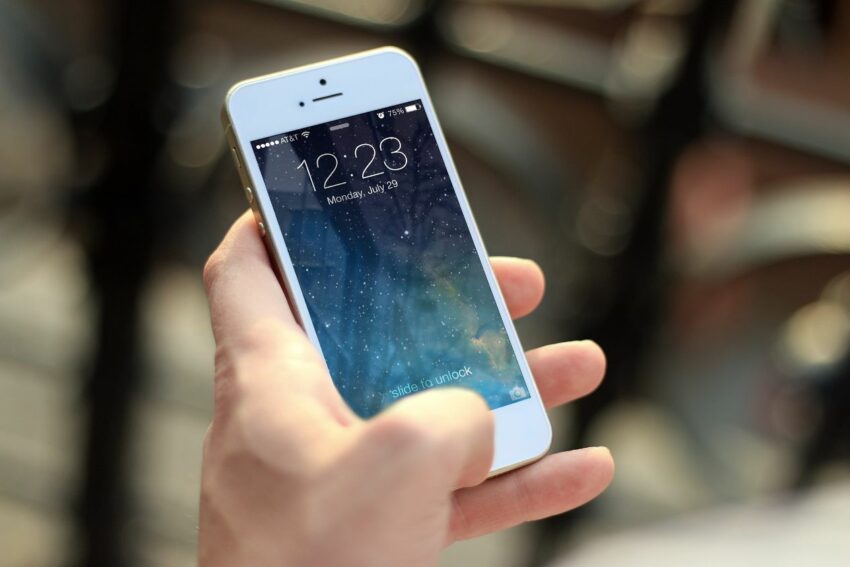 The second budget phone from Apple has been in talks for a while now. iPhone SE 2 or the iPhone 9, whatever the company decides to call has seen many speculations in the past couple of weeks. The phone was expected to be launched on March hardware event but Apple never sent the invitation. And according to a new report, Apple has decided to delay the launch. 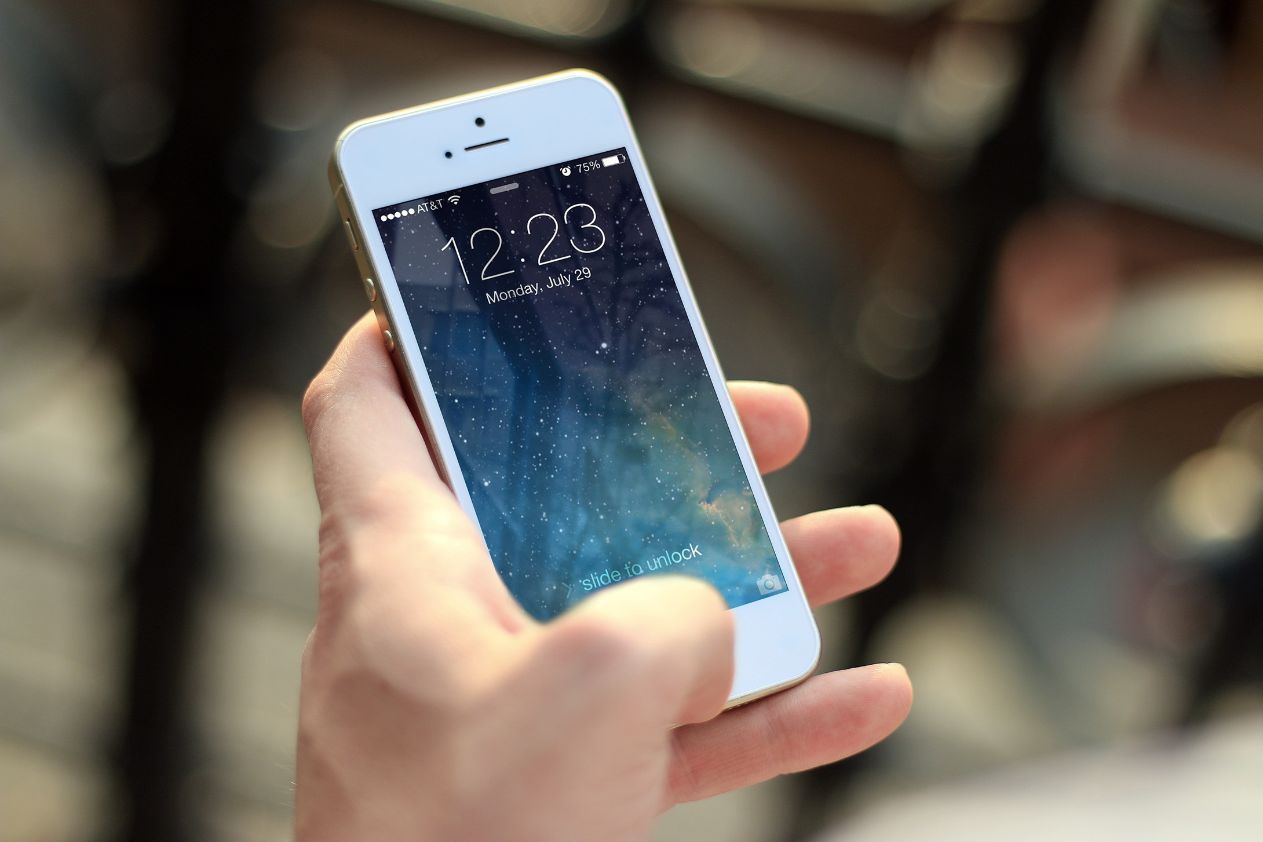 Apple has reportedly postponed the launch event, which was expected to be held in March. According to the Cult of Mac, the reason for this postponement is due to a continuous delay with the production of the iPhone 9. Another big reason for the delay is due to the Corona-virus outbreak in California and many other regions.

The launch event was slated for late March was to be held at the Steve Jobs Theater at the Apple Park campus in Cupertino, California. But recently, Santa Clara County Public Health Department issued an order to ban mass gatherings of 1,000 people or more. And Apple is abiding by the order to keep its employees as well as the attendees of the event safe. It is also reported that iPhone 12 will also get delayed from the usual September launch to October or November this year.