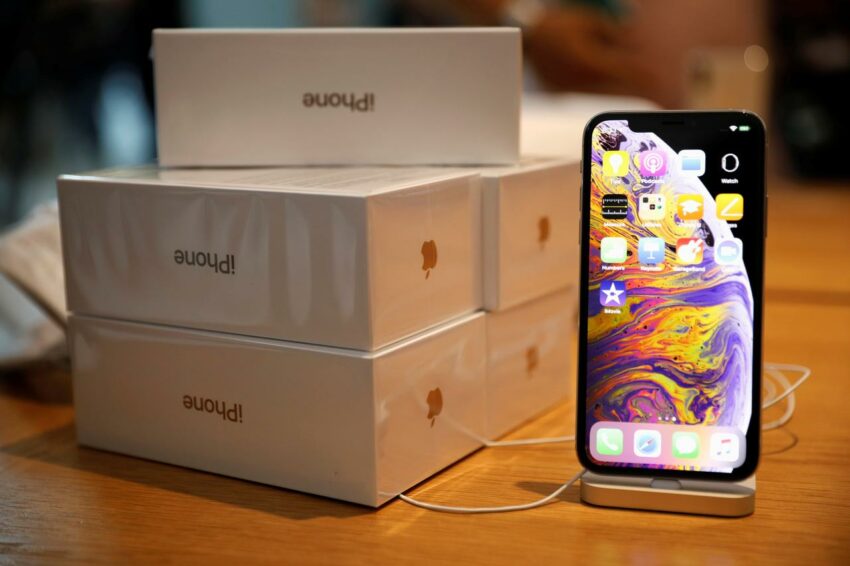 The tech industry is one of the sectors, which was estimated to be affected deeply by the ongoing Coronavirus epidemy and it has started to show. Apple has started to feel the effects of the Covid-19. According to Bloomberg, the company has warned the employees that there will be a low supply of iPhone replacement units for up to two to four weeks. Meaning customers have to wait for up to a month if their iPhones are heavily damaged.

To ease the long wait, Apple has instructed the workers to mail out replacement iPhones to customers and provide a loaner device for the meanwhile. 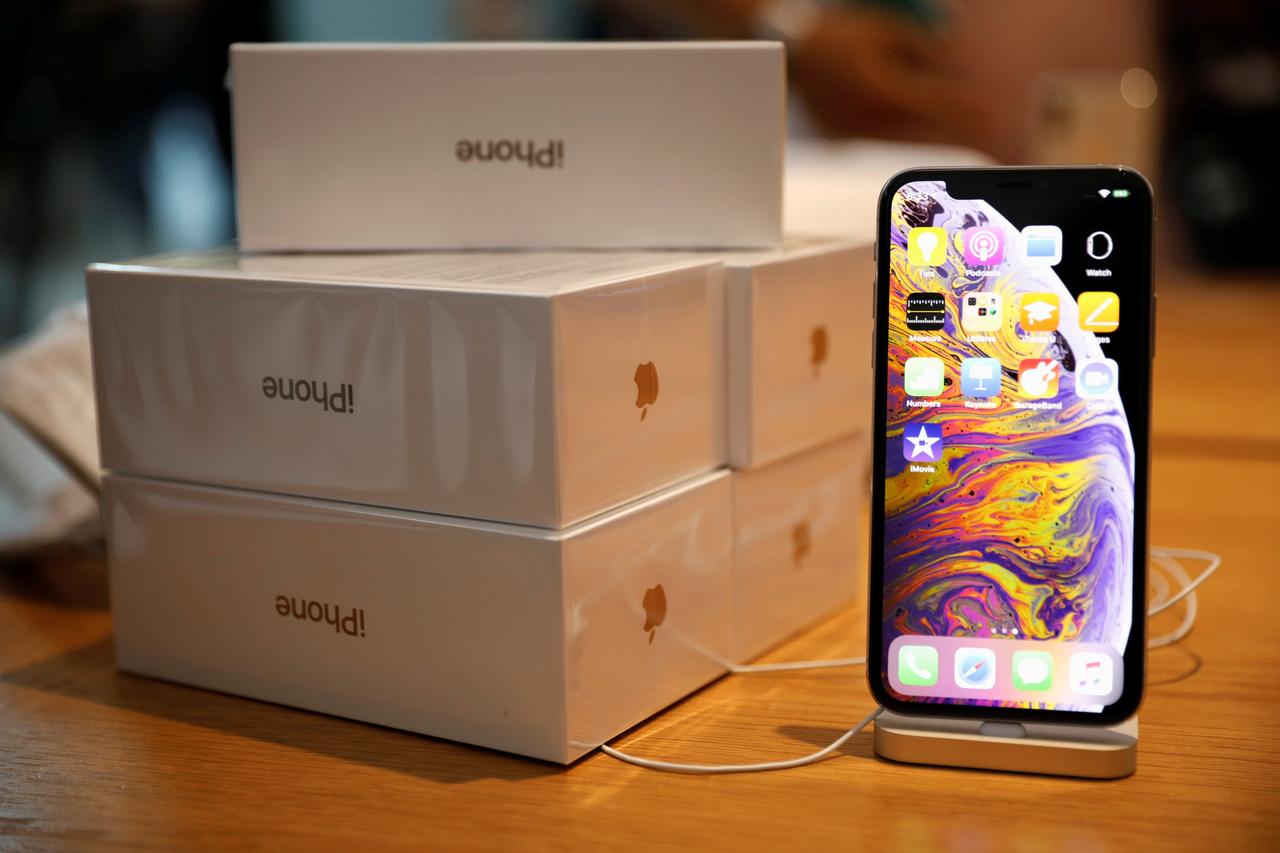 The customers whose phones are not heavily damaged and require just one or two components replaced will also have to wait. According to an anonymous employee of the Apple Store, there is a shortage of parts and cupboards were replacement parts are stored are almost empty. China, the epicenter of the epidemy, many factories had to shut down to protect the employees. Even though some of them have ramped up the assembly line, it will be a while for everything to be normal.

iPhone 11 is also getting harder to find globally with both the models of iPads seeing a shortage. The company is expected to launch a new version of the iPad in about a month. Alongside the new iPad, iPhone 9 or iPhone SE 2, whatever the company decides to call, is also expected to be revealed. The iPad is expected to sport cameras from iPhone 11. Production and inventory management could be another reason for the storage of some components.

Foxconn, Apple’s top manufacturing partner, during an investor presentation said it is hoping to be at full seasonal capacity by the end of the month. The manufacturer was reported to be already working in a 50% seasonal capacity after the production was started two weeks ago.

Furthermore, Foxconn said, “There are still plenty of uncertainties which we can not quantify the potential impact on the full year. However, AI, semiconductor and 5G are still critical catalysts for the long-term. Therefore, we believe some demands will be pushed out to later of this year.”