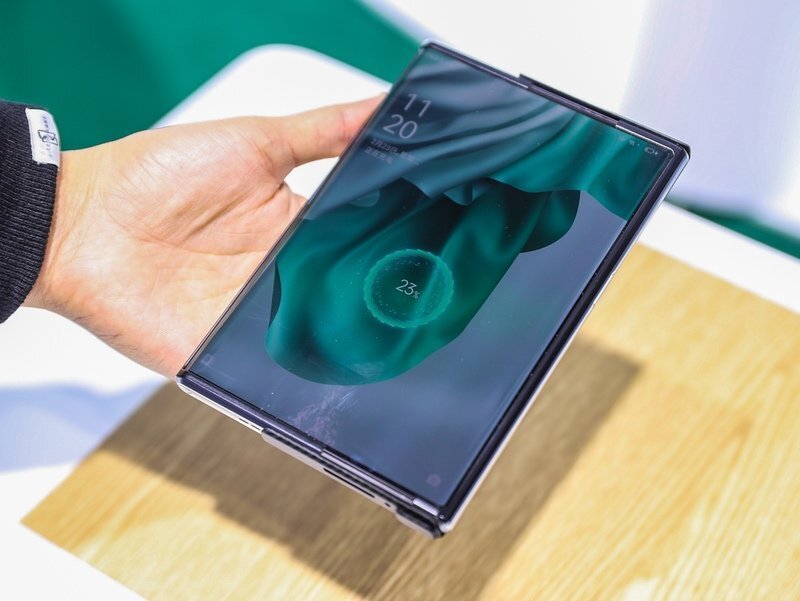 Oppo uses magnetic resonance technology for wireless air charging. As per the officials, one can charge the device within 10 cm (3.9-inch) of its charging mat at 7.5W. The company released a clip demonstrating the charging technology. Nothing much regarding the working mechanism of this technology has been revealed for now.

In contrast to its competitor, Xiaomi uses works on the principle of space positioning and energy transmission and has developed a charging pile with five phase interference antennas built-in. This precisely detects the location of the smartphone under its radius. A phase control array composed of 144 antennas transmits millimeter-wide waves directly to the phone via beamforming. It supports multiple devices with 5W.

These technologies are limited to papers only, as speaking of the current scenario. We do not have any confirmation on the availability of these techs to the general public. One thing we are sure about this is that when it does, it will be ridiculously expensive.

As of now, the majority of the users are using either cable charging or induction-based wireless charging. The smartphone industry as a whole is yet to convince users of what’s supposed to be the next evolution of wireless charging. As Xiaomi and Oppo have stepped forward into wireless air charging technology we have yet to see the take of Samsung and Apple.