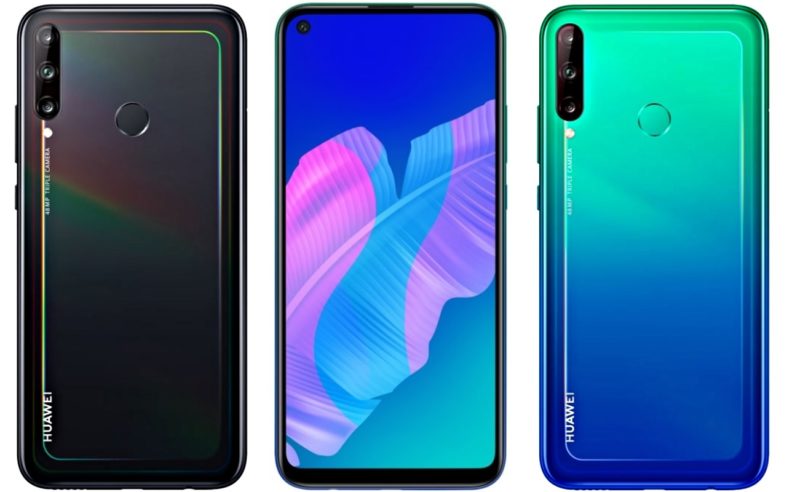 Huawei is expected to launch its new flagship phones, the P40 series on March 26. But before that, the company has launched the mid-range version of the phone. The phone which is named Huawei P40 Lite E was launched in Europe recently. It is the rebranded version of the Huawei Y7p which was launched last month in Thailand. 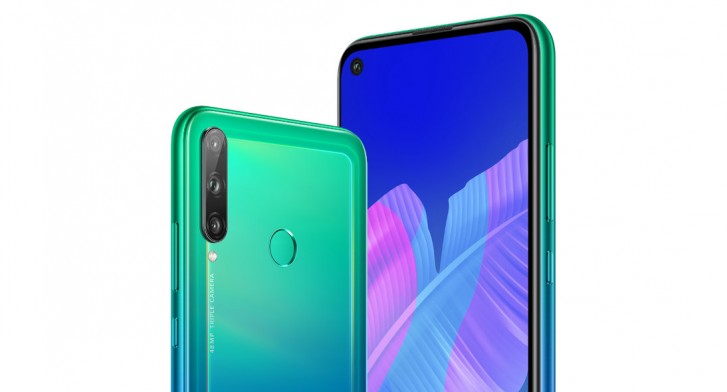 Starting with the design of the phone, the Huawei P40 Lite E has a Glass front with frame and body made of plastic. The device features a 6.39 inches IPS LCD screen with a resolution of 720 x 1560 pixels, an aspect ratio of 19.5:9 and a pixel count of ~269 PPI. The phone has a screen-to-body ratio of ~82.4%. The screen looks near bezel-less and sports a punch-hole cutout on the top left side housing a selfie camera.

Talking about cameras, the Huawei P40 Lite # sports a triple camera setup on the back, the primary sensor being a 48 MP, f/1.8 wide-angle lens. Accompanying the main sensor is the 8 MP, f/2.4, ultrawide and a 2 MP, f/2.4, depth sensor. The cameras of the phone are capable of recording a video of 1080p@30fps and comes with features like LED flash, HDR, panorama. On the front housed inside the punch-hole is an 8 MP, f/2.0 selfie snapper.

Powering the device is a Hisilicon Kirin 710F processor, bundled with 4GB of RAM and 64GB of internal storage expandable via microSDXC. The expandable memory doesn’t have a dedicated slot, instead, it uses a shared SIM slot. On the battery side, the device comes with a 4000mAh non-removable cell and supports 10W charging. Other features of the phone include a rear-mounted fingerprint sensor, Bluetooth 5.0, Wi-Fi 802.11 b/g/n support, 3.5mm audio jack, and sensors like accelerometer, proximity, and compass.

The Huawei P40 Lite E is already available for pre-booking in Poland for PLN 699 (~$180) which when converted to Nepali currency comes to around ~NPR 21,300. There are no words of global launch yet but if launched in Nepal expected price of Huawei P40 Lite E is NPR 25,000.