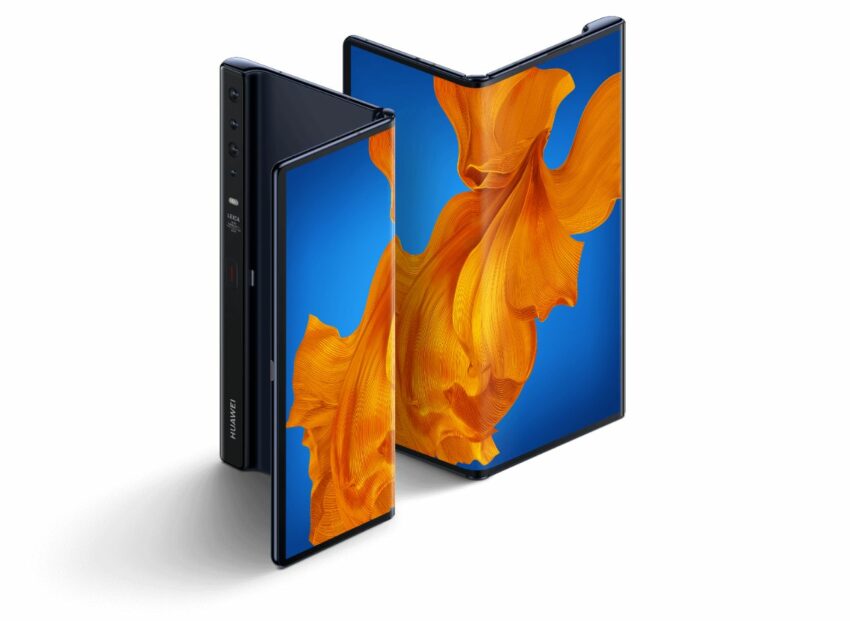 Foldable phones are in trend right now, with many of the brands developing their own take in the segment. Huawei was one of the very first companies to develop and launch a foldable phone named Huawei Mate X. The Mate X was a China-exclusive device but now a more updated version of the device has been released. Huawei during an event launched the updated version of the device which the company calls Huawei Mate XS. Even though the Mate X looks very similar to its predecessor and is difficult to tell apart from one other, the Mate XS has a modest hardware refresh.

The Huawei Mate X, the original version even though a grand braking idea had its flaws. Many complained it to be incomplete despite being a complete device. Many felt that the Mate X was still a prototype but what can you expect from a first-generation device. The Mate XS, on the other hand, feels complete with decent hardware and better build.

Starting with the center of attraction of the device- Foldable display. The screen is the same as its predecessor coming at  8.0″ when unfolded with a resolution of  2200 x 2480px and when folded the screen, downs to the size of 6.6″ having the resolution of 1148 x 2480px and aspect ratio of 19.5:9. The top of the screen is made from 2-layer polymer which the company promises to give some added strength to the structure. The polymer layer is made from a polyamide film and another softer polyamide film with optically clear adhesive in the middle to keep them attached.

Even though the Mate XS is using a newer screen layer, the crease where the display folds are still there. But as compared to the previous version the crease is less or barely visible. The crease when the device is unfolded is visible when seen from and angle but can be felt while using.

Another improvement in the device is the new Falcon Wing hinge. The hinge has gone through some design changes and now is more enclosed than before to keep away dirt and dust. The hinge when unfolded is quite open on the back which is part of the so-called Flying Fish Fin cooling design which lets cool air go to the internals of the device through it.

They say don’t improve something that’s not broken, Huawei knows that and has gone with some of the design ideas from the Mate X that worked. The Mate XS has the same dimensions as its predecessor, coming at 5mm at its thinnest part and going up to 11mm at its thickest. The release button on the back to unfold the device is the same and the back display can only be turned on when taking the selfie.

For the camera department, Huawei has simply copied and pasted the sensors from its predecessor. The Huawei Mate XS camera setup remains the same – 40MP f/1.8, Quad-Bayer sensor being the primary camera accompanied by  8MP f/2.4 telephoto sensor,16MP f/2.2 ultra-wide-angle camera and a 3D ToF sensor for better bokeh effect. The telephoto lens of the device is optically stabilized with other sensors relying on AI-based stabilization. For selfies and video calls, the Mate XS relies on the main cameras.

Another highlighting factor of Mate XS is its Chipset. Powering the device is the new Kirin 990 SoC which is bundled with 8GB of RAM and 512GB of internal storage. The good thing about the processor is that users can expect even better performance than its predecessor and comes coupled with an all-in-one solution for 5G connectivity supporting SA and NSA. It is the only chipset in the whole world right now which offers an all-in-one solution for the next-generation mobile network. This all-in-one is also beneficial in the battery consumption of the device as Huawei Mate XS promises to give a 21% better battery life than the Mate X. 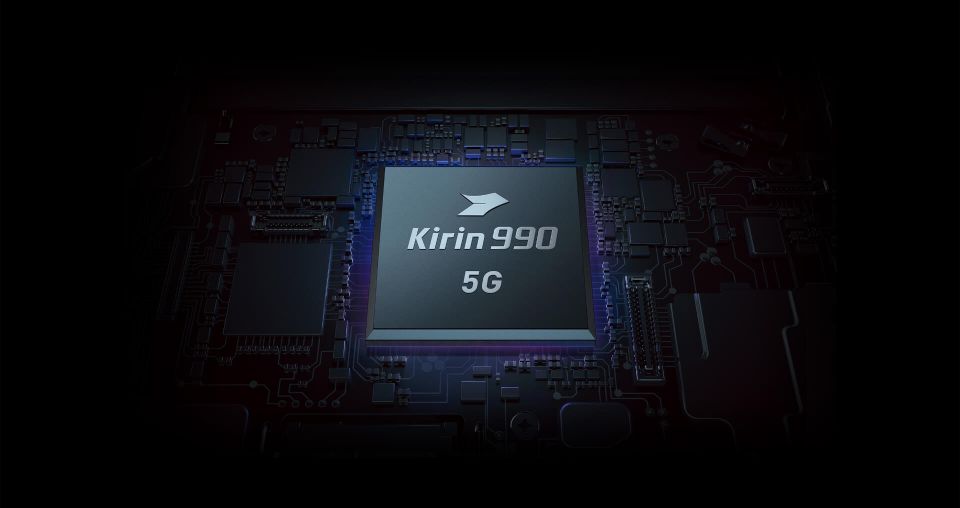 The next part will seem like playing a broken record again. But due to the US trade ban on Huawei, there is no Google services on the device instead the Mate XS comes with its inhouse HMS (Huawei Mobile Services). With no sight of the ban being lifted and Huwaei’s strategy to develop its own app ecosystem, the device is stuck with HMS but one good thing is that it runs on Android 10 based on EMUI 10. To keep the lights running on the device, the Mate XS comes with a 4,500 mAh battery that supports the same 55W SuperCharge.