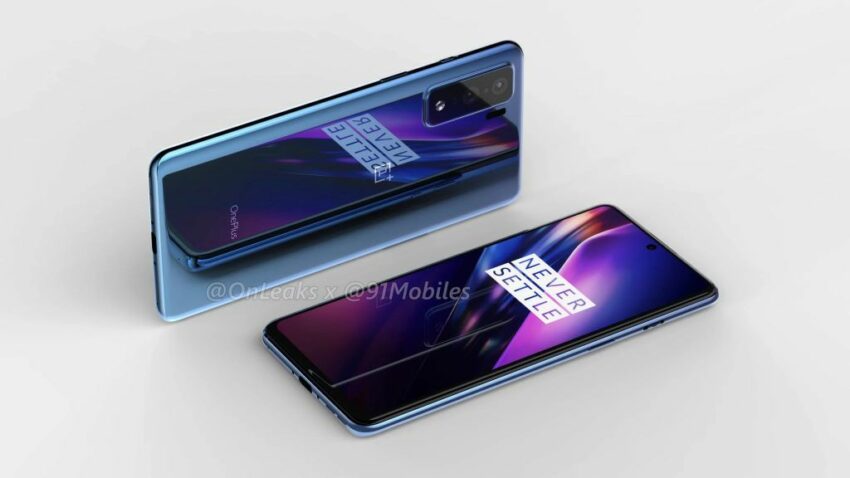 OnePlus previously used to release 4 phones a year, 2 in the Q2 and another 2 in the Q4. This year OnePlus seems to have a different plan, of releasing the phone slotted for Q2 a little early. It was rumored that the upcoming phone from the company was scheduled for a launch in May, but there are some new improvements. According to a new rumor, Oneplus may launch the phone on April 14. The phone which is to be launched is OnePlus 8 and OnePlus 8 Pro. Along with those two mobiles, one additional phone is also expected to be launched named OnePlus 8 Lite. If true, a total of three phones would be launched instead of two, as we used to. Recently, the famed leakster Ishan Agarwal in collaboration with 91mobiles shared some details of OnePlus 8 Lite. 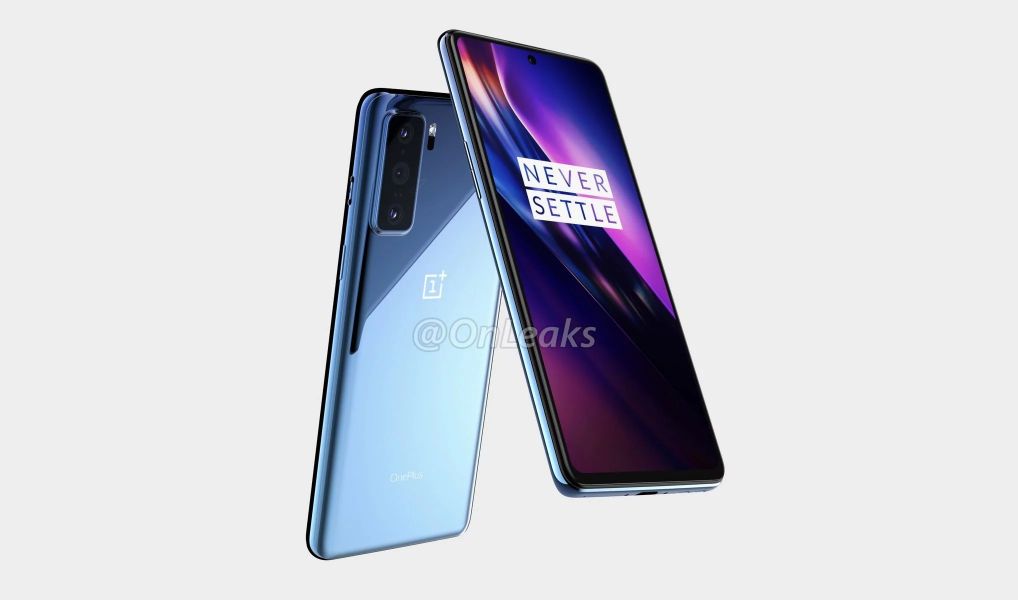 Previously, some specifications of the phone were reportedly leaked. The new report backs the old report and says the OnePlus 8 Lite would feature a 6.4 inch AMOLED panel with a 90Hz refresh rate on the front. The display also comes with an in-display fingerprint scanner and a punch-hole cutout. The selfie hole is on the top center part of the phone housing a selfie camera that remains unspecified for now. It would also be the first phone by the company to be powered by a MediaTek processor. The processor used in the display is speculated to be a Dimensity 1000 SoC.

The phone would run on the latest Android 10 OS out of the box. The phone would also feature a triple camera setup, the primary sensor being a 48MP lens. Accompanying the main sensor is the 16MP wide-angle lens and a 12MP telephoto lens. On the battery side, the phone is reported to sport a 4,000mAh battery that supports 30W fast charging. OnePlus 8 Lite will arrive in two variants 8GB + 128GB and 8GB + 256GB.

Coming to the pricing of the phone, the OnePlus 8 Lite is speculated to be priced at 400 GBP or $511. Converting it to Nepali currency, it approximately comes to be ~NPR 60,500. And as for the availability the device should be available from July in India. There are no words on the Nepal launch yet.