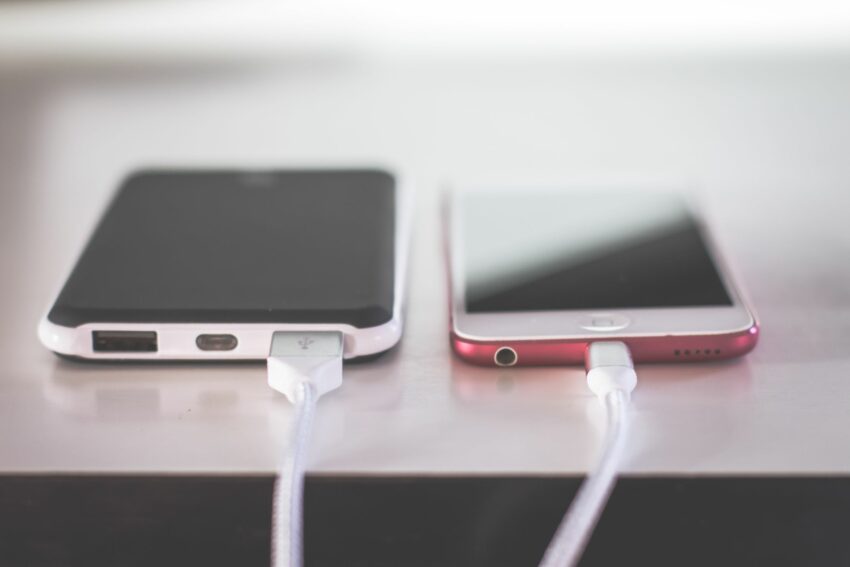 Most of the gadgets you own come with a new charger, be it micro-USB, USB-C, or Lighting Cables, adding more cables to your backpack than should be. However, Europe wants it to be changed and set a “common charger for all” standard as an answer to “consumer frustration” and “e-waste reduction”.

The European Parliament voted 852-40 in favor to force the device makers to use the same charger. The resolution to pass as a law, the European Commission has to draft a law and vote on it, which is scheduled for July 2020.

The main reason to urge lawmakers to pass such law is to control the further production of e-waste, the EU resolution states. “Fifty million metric tons of e-waste is generated globally per year, with an average of more than 6kg/person”, it added.

“Total e-waste generation in Europe in 2016 was 12.3 million metric tonnes, equivalent to 16.6 kg on average per inhabitant…this represents an unnecessary environmental footprint that can be reduced.” 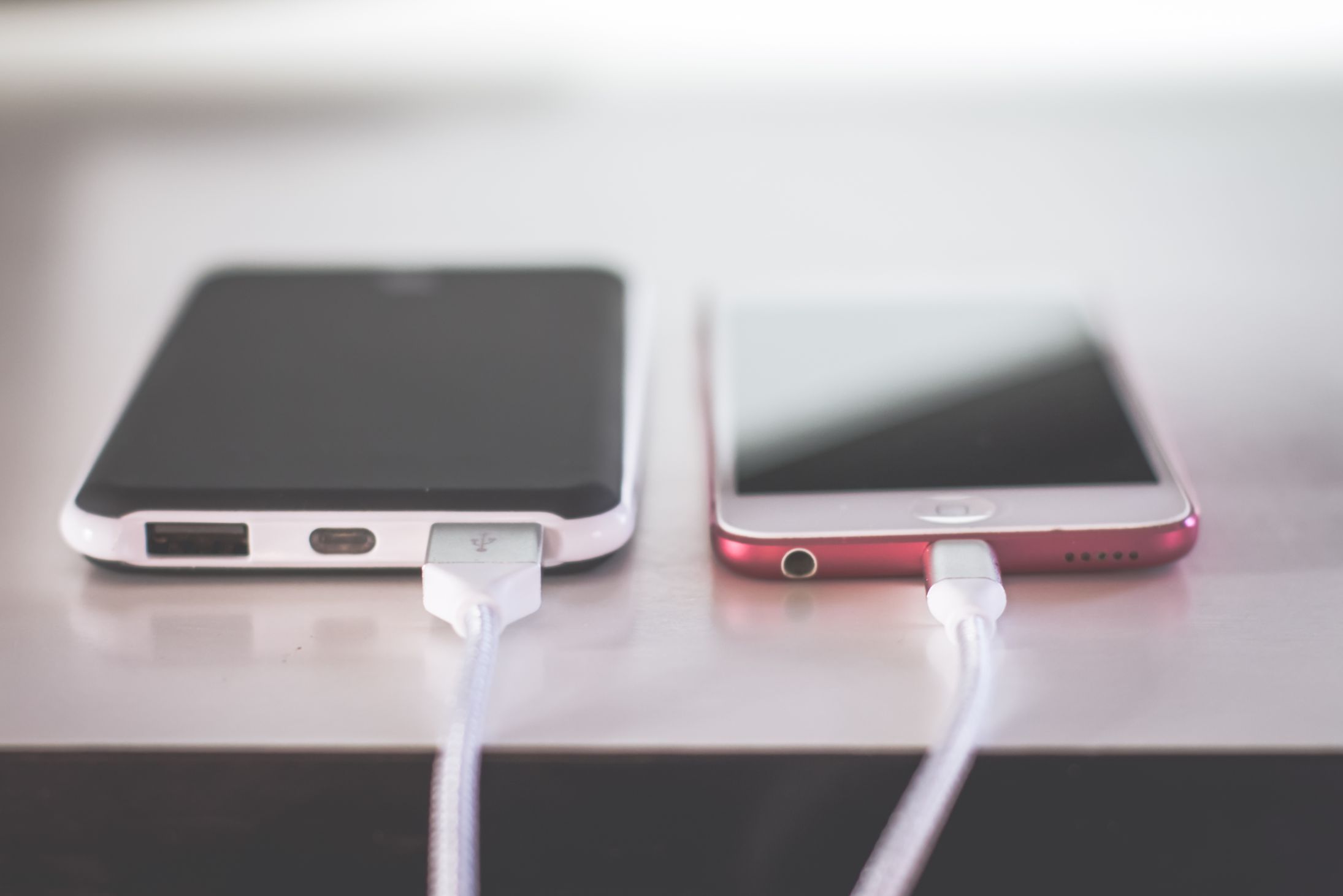 The regulation also focuses on pushing the adoption of wireless charging under the same standard to reduce e-waste, which shouldn’t be worrying for the device makers as most of them already support the Qi standard.

The move would force not just the smartphones, but every small and medium-sized electronic device — tablets, e-readers, cameras, smartwatches, and other wearables — to employ a “common charger”. And since the vast majority of devices (Android) either use micro-USB or already in process of adopting USB-C chargers, the act would affect Apple the most of all as iPhones and other Apple products use proprietary Lighting Cables. This would mean Apple takes a hit on the company’s revenue from the sales of accessories and licensing its connector technology.

In response, Apple opposed the EU proposal stating this conformity would likely “stifle the innovations rather than encouraging it, and would harm consumers in Europe and the economy as a whole.” Another study led by Copenhagen Economics found the regulation, if comes in effect, would cost consumers €1.5 billion, outweighing the €13 million environmental benefits.