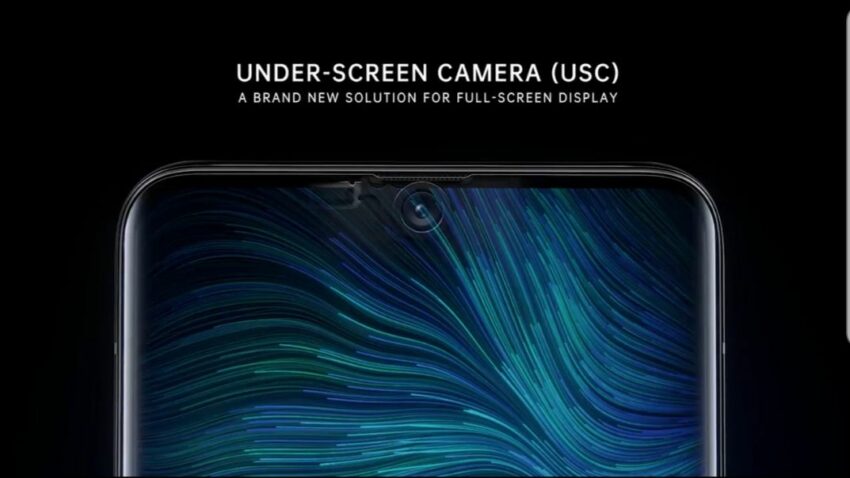 Remembers the days when the phones had a huge forehead just to incorporate selfie camera and earpiece? Well, there still are some of those phones evidently. But a large portion of smartphone-industry has moved on to “punch-hole cutout” and pop-up camera phones. This tech was innovated to get to all-screen phones. But we haven’t been there, not yet. However, this might soon change with Samsung’s next S-series flagship to feature an under-screen selfie camera.

The news and speculation came out after the recent revelation tweet by a famous Hong Kong Ice Universe tipster. Though there has been no sign of working demonstration from Samsung, this really doesn’t sound far-fetched as we have already seen a prototype from OPPO and Xiaomi demonstrating a working in-display selfie camera smartphone.

To achieve this feat, the company would have to address few hurdles: (a) insufficient light reaching the sensor and resulting mediocre image quality, and (b) to minimize the pixel density delta between the display area around the sensor and the entire screen. Right now, this is far from reality. But given the fact that Samsung is the leading OLED panel manufacturer, this seems doable. Moreover, Samsung has a year to test and work on this tech.

It’s yet to see what innovation the upcoming Note 20 lineup might bring on the table but for sure, this tech won’t be the one. Because the recent trend shows the major upgrades are introduced to S-series and then after made to Note line.