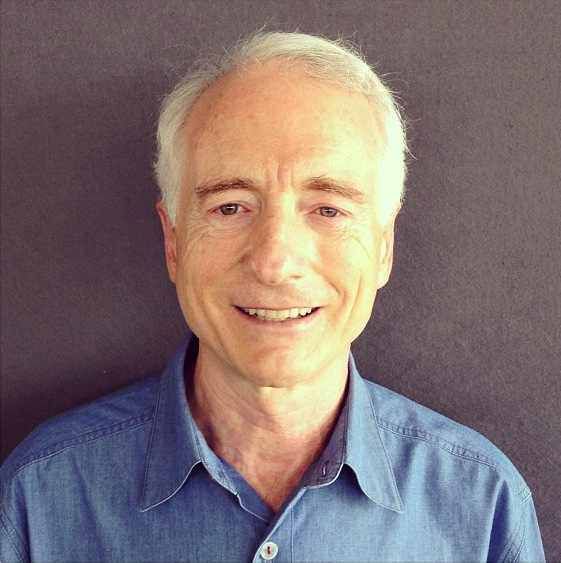 Larry Tesler is the name you might not be very familiar with but his work, on the other hand, is a totally different story. One feature that we use a lot in our day to day life without thinking and without which working on the computer might get very tedious is the cut copy and paste feature. Tesler known as the father of Cut, Copy Paste feature – dies at the age of 74.

In 1973, Tesler joined the Xerox Palo Alto Research Center (PARC) where he worked with Tim Mott to create a Gypsy text editor. This gypsy text editor was the first interface to use the modeless method for copying and moving parts of the text which is now famously known as cut copy paste.

Talking about modeless, Tesler was the speaker for modeless computing which is an idea in which program shouldn’t have different modes where user input does different things based on which mode the user is in. He was so into the modeless computing that, his consultancy website has the URL of nomodes.com in which there is a modest CV of his within which there is a picture showcasing the license plate which again says “NoModes”

In the CV, he writes, “I have been mistakenly identified as “the father of the graphical user interface for the Macintosh”. I was not. However, a paternity test might expose me as one of its many grandparents.”

Larry Tesler joined Apple in 1980 and worked at the company until 1997 where we worked on many products which include the Macintosh, QuickTime, Lisa, and the Newton tablet. It was the Macintosh and Lisa which made the cut copy paste feature popularize.