Prabidhi Info › Gadgets › Honor › HONOR Band 5i launched in Nepal, should you buy it over HONOR Band 5? 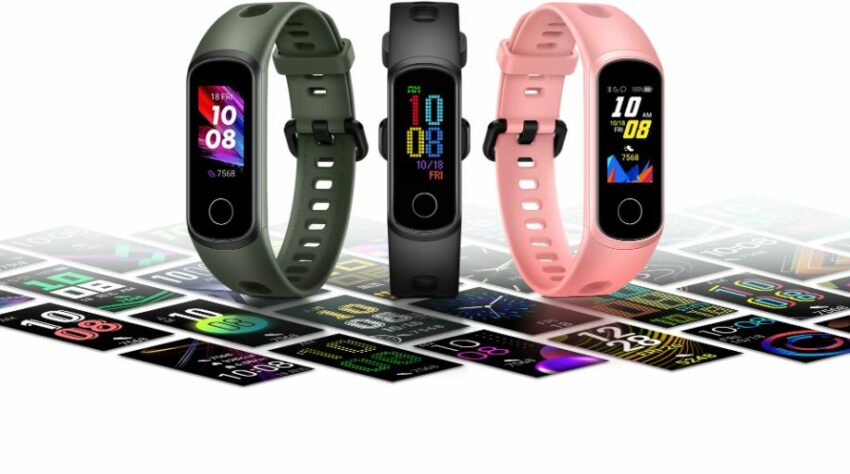 HONOR Band 5i: Design and Display 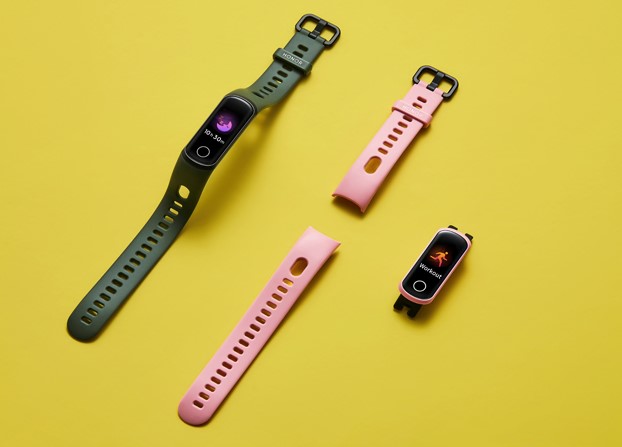 HONOR Band 5i houses 0.96-inch color LCD display having 160 x 80 resolution. Although you may say it’s a small screen, it shows color-coded text and call icons for quick and easy communication. From the aesthetic point of view, Band 5i looks feasible for every occasion. Whether it’s Home, Office, or Gym this watch matches for every occasion with different HONOR Clock Face Store. It weighs about 24g having rectangular dimensions of 56 x 18.5 x 12.5mm. Band 5i is 5 ATM water-resistant.

HONOR Band 5i: Software and Battery 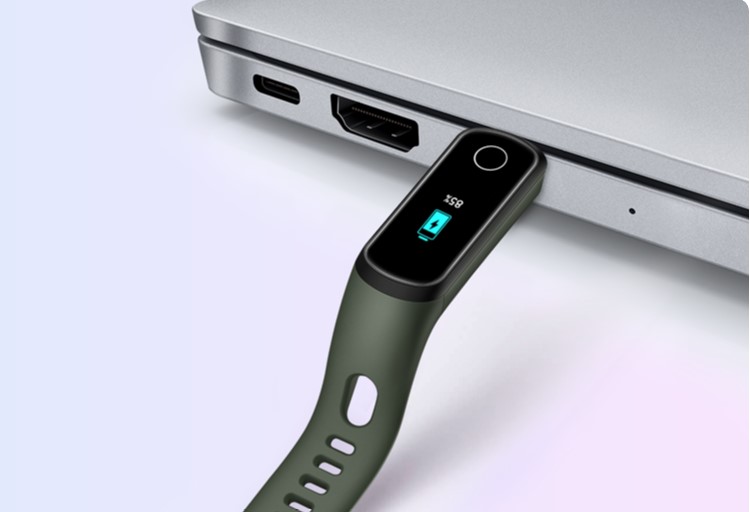 HONOR Band 5i runs on Proprietary OS. For the connectivity, it uses Bluetooth v4.2. It is built with sensors like 3-Axis Inertial Sensor and Heart Rate Sensor. For the battery we have 91mAh. It has 9 days of standby time. The charging is a major update on Band 5i. This time you can directly charge with built-in USB connector. It is available in color variants like Black, Green, and Pink.

HONOR Band 5 vs HONOR BAND 5i

HONOR Band 5i Price in Nepal

Although, HONOR Band 5i is an upgrade from HONOR Band 5 but there don’t seem to be much upgrade. Instead, the battery capacity is less than the Band 5. The charging port has been changed to USB. The price of HONOR Band 5i in Nepal is Rs 3,990. It is less compared to Band 5.