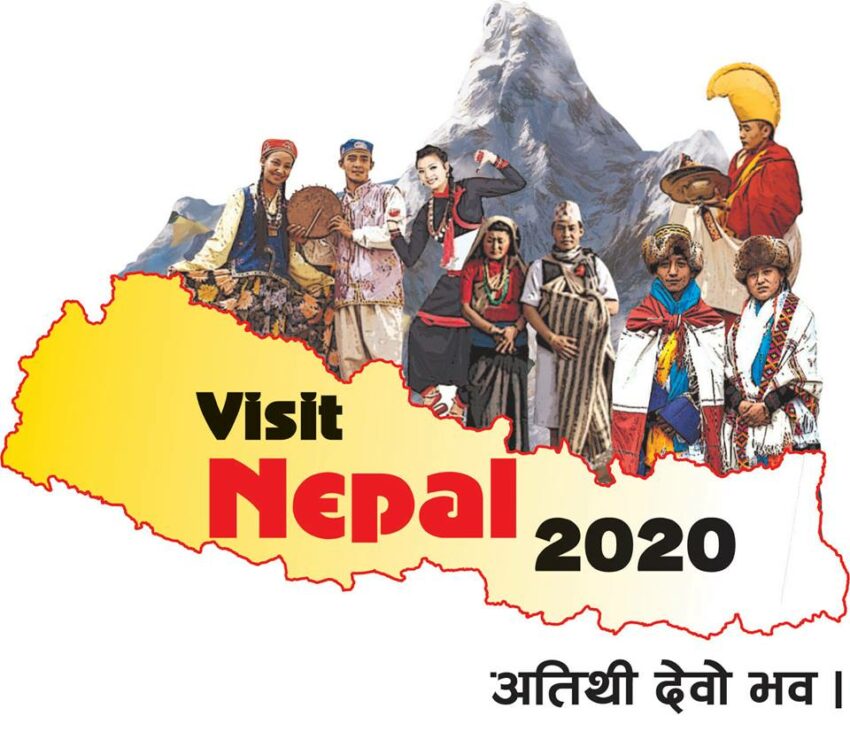 Numerous News regarding the Visit Nepal 2020 has been surfacing around lately. Visit Nepal propaganda has never been huge than this. As per the news, for the publicity of the Visit Nepal 2020, Nepal will be using the British Parliament. This is indeed a great initiative taken by the Nepal Government which will bring great benefits to the country. 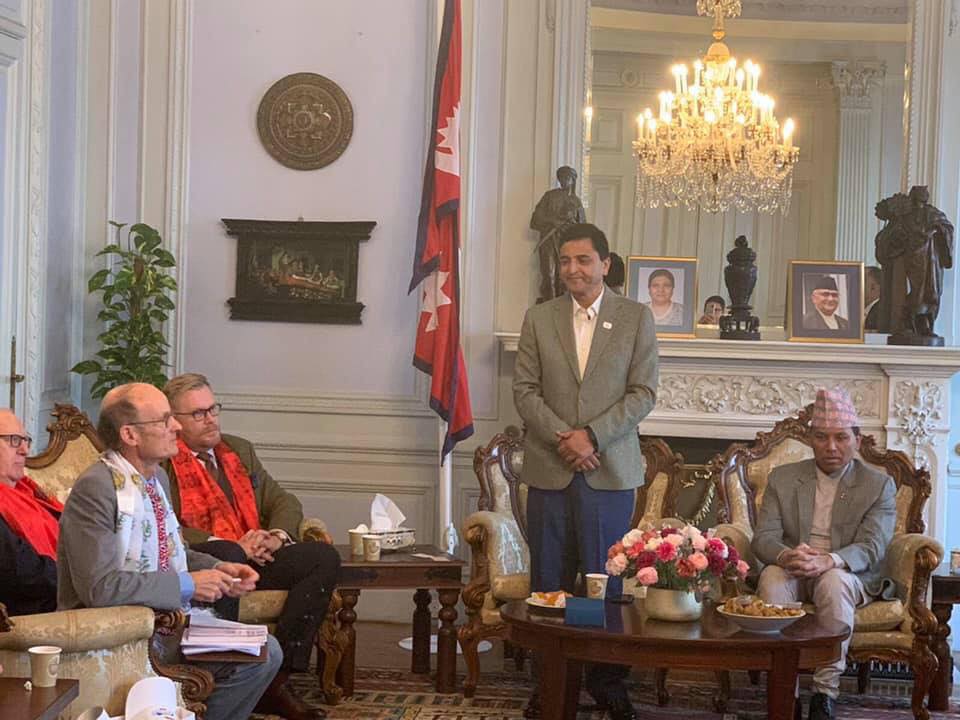 Minister of Culture, Tourism and Civil Aviation Mr. Yogesh Kumar Bhattarai has already reached UK. Along with him, Officials from the Secretariat and Nepal Tourism Board are also traveling. Mr. Yogesh Kumar Bhattarai made the announcement from the British House of Lords (Upper House) today,(7 Nov). There was a special program scheduled for the promotion of Visit Nepal Year on the occasion of the annual World Travel Market. For the contribution of the development and the promotion of Nepal Tourism, British Nationals were be honored with the “The Himalayan Travel Award-2019. This was the major attraction of the event today. 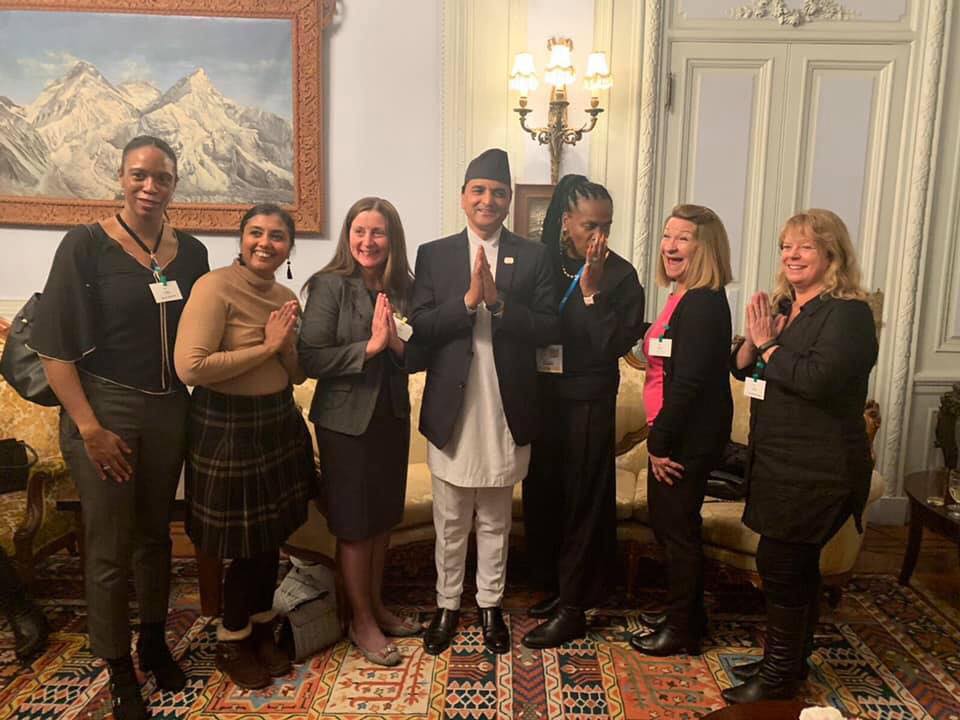 More on the schedule we had the appointment of Joanna Lumley noted British actress, author, and activist, British politician Sandeep Kumar Verma of Indian origin and the Indian-born successful British businessman Gopichand Paramana Hinduja, as the ‘goodwill ambassador’ for the Visit Nepal Year 2020. Mr. Yogesh Bhattarai also awarded British Tour operators having the highest number of tourists sent to Nepal for a long time on this occasion. This event will be fruitful to Nepal.