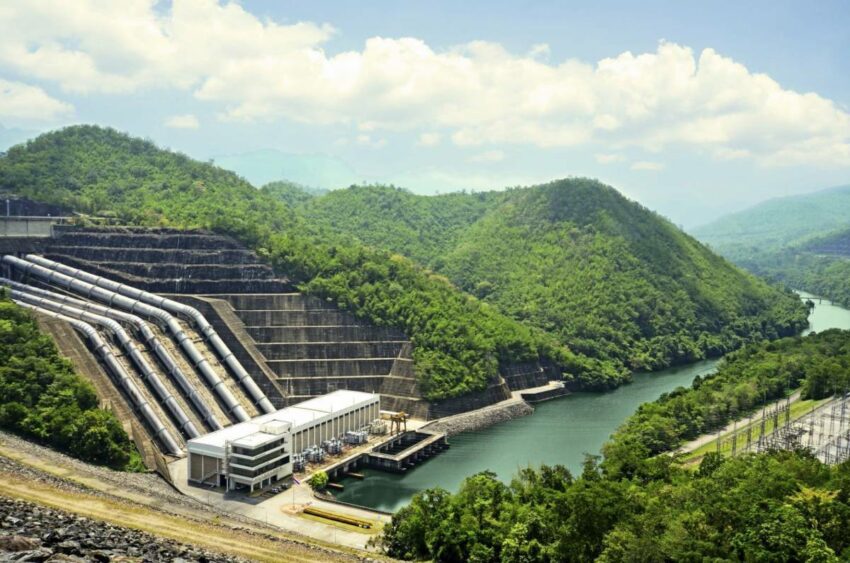 The Austrian government has shown interest and made a commitment to invest in two hydropower projects in Nepal which would produce 735 megawatts of electricity. 635-megawatt electricity will be produced from the Dudhkoshi reservoir and other 100-megawatt electricity will be produced from Tamakoshi V projects. The joint-secretary level meeting of both countries’ government has been held on October 21 and Austria has agreed to invest in two hydropower projects. The agreement was signed by Nepal’s Mr. Prabin Aryal, Joint Secretary at the Ministry of Energy, Water resources and irrigation and Austria’s Sonja Steller, adviser of the deputy minister for transport, innovation, and technology of Austria.

Both parties have also reached an agreement on whether Austria will provide technical assistance to the training center of Nepal Electricity Authority (NEA). Both parties have also agreed and signed a cooperation agreement on infrastructure and technology in Austria on May 22 and both governments even have agreed to invest in Nepal’s transportation and hydropower sectors.

The preparation of Dudhkoshi reservoir project report is underway while the Tamakoshi V’s project report is completed and the construction work could begin really soon. Nepal Electricity Authority is collecting all the necessary suggestions from local levels, affected municipalities/rural municipalities, forest users groups, and political parties. An area of 19.8 square km in Okhaldhunga and Khotang districts will be occupied by the Dudhkoshi project and 17km in Dudhkoshi, 8km in Rawa Khola and 5.5km in Thotne Khola will be occupied by the reservoir dam.

The works on comprehensive engineering designing and its social impact has been carried out by the joint team company of Italy and Japan. The tunnel boring machine will do all the works to dig tunnels and this project is estimated to cost Rs. 220 billion along with VAT as per NEA speculations. 15 billion worth of finance will be provided by Asain Infrastructure Investment Bank for the Tamakoshi V project.