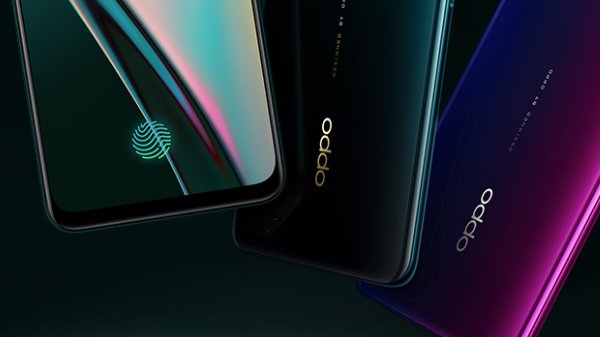 Oppo announced their next lineup for K-series which we will be named OPPO K5 and will be a direct successor to previous OPPO K3. They also added that K5 will be the first device to use it’s new VOOC 4.0 Flash Charge and will be running on Android Pie (9.0) powered by Qualcomm’s Snapdragon 730.

Specifications and details of new Oppo K5 now have been leaked and seems to be the new mid-range boss.

Also check out: OPPO A9 2020 with 48MP quad cameras and 5000mAh battery launching soon in Nepal

There are so many good changes that Oppo has made in this mid-range flagship. This device will be packing 4000 mAh battery with 6 GB of RAM and an in-display fingerprint sensor. The bezels are all thin and a notch is replaced with a motorized pop-up camera, which is rare to see in mid-range flagships. The 1080-by-2340, 399 PPI AMOLED display of the K5 is protected with corning gorilla glass and gets a bump-up with a full metal body that may feel so good while holding.

The K5 will be rocking a triple-camera setup at the back; 48 MP + 8 MP + 2 MP.  This setup will be supported by a common LED flash. This triple-camera setup will produce images of 8000 x 6000 Pixels. Shooting modes like continuous shooting, HDR will be added and features like Digital Zoom, Auto Flash, Face detection, Touch to Focus will also be available. As for the front camera, it will have a motorized pop-up camera of 16 MP. A wide-angle selfie feature has also been added as a bonus. Both the rear and the front cameras will be able to record videos in 4K.

K5 will be powered by octa-core Qualcomm’s Snapdragon 730 along with Adreno 618 for graphics, which will be backed up by 4000 mAh Li-ion battery which makes it quite a good packaged smartphone. 4000 mAh battery of K5 will be supported by VOOC 4.0 quick charging system will be integrated into this flagship which will be able to charge K5’s 4000 mAh’s battery from 0% to 100% in 73 minutes. 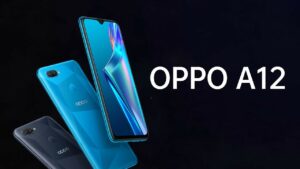