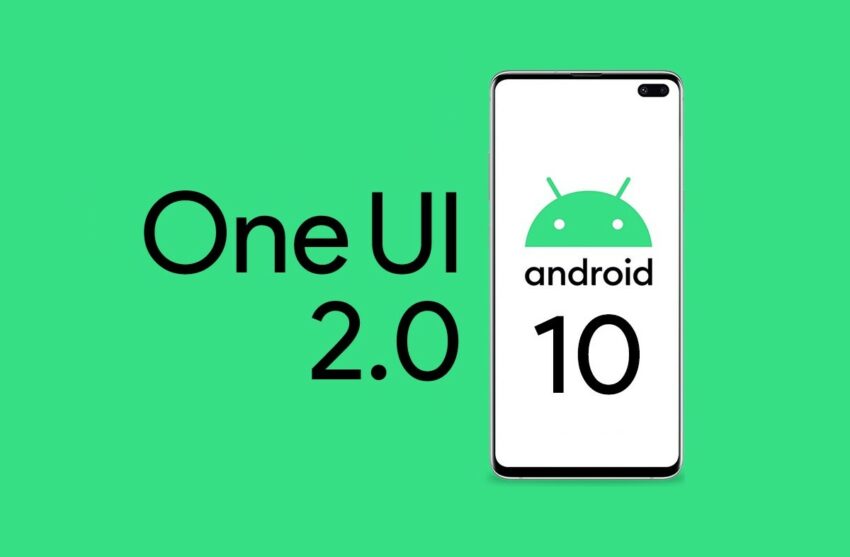 Samsung previously used Touch Wiz and Experience UI as their UI but later Samsung replaced it with their new UI known as One UI. One UI was a hit and got a really good response from consumers and Samsung fans. One UI came with many features and a fresh new look which its users loved. Now Samsung has brought an update of One UI and named it Samsung One UI 2.0. Samsung One UI 2.0 comes with new added features which we are going to talk about.

Also, Do Read: MIUI 11 emerges with improved features and list of Xiaomi devices to get MIUI 11

Samsung now has included Android 10 gesture options whereas Samsung gestures and navigation button options are also there. So, you can now choose between any of these three as you wish. Now you can swipe up from the bottom to go home, swipe up and hold to see recent apps and use side edges to go back, swipe from corner to activate Google Assistant and swipe from left to right or right to left on bottom to switch between apps. You can also swipe down to the bottom to go to One-handed user mode and swipe up to deactivate the One-handed user mode. This upgrade is really interesting to see in Samsung features.

Samsung has redesigned its camera UI but not completely and has added some features into it. All the camera modes are now inside the menu and have the only photo, Video, Live focus and Live focus video. Other modes like Pro mode, Panorama, Night, Slow-Mo. Super slow-Mo and hyper-lapse can be found on the menu but you can also hold any mode button and drag it down to the text section above the shutter button to keep it there, which really is a good option to have. There is also a new zoom control which has a slider which lets user switch from 0.5x to 10x zoom level or 10x to any level very easily.

Dark mode is currently the most popular, demanded and needed feature in a smartphone which is the reason Samsung has changed its Night Mode to Dark Mode now.  Many of Google app will automatically activate dark mode when user will activate Dark Mode in One UI 2.0 phones. This updated Dark Mode is able to darken more which relaxes our eyes even more.

Also, Do Read: Leaked List of Samsung devices to get Android 10 Update

Digital Wellbeing looks more aligned and detailed in One UI 2.0 language. All the details are shown much more clearly and in a pleasing look. Users will be able to set timer on apps, enable wind down, set parental control for children and kids and a focus mode which has work time and Me time. Work time only has work apps and Me time will not have any work apps but rather social media apps and games.

Samsung has now added buttons like Link to windows, Wi-Fi calling, Wireless Power Sharing and QR scanner in notification toggle. Many new Edge lightning effects and animations have been added with new options. The volume control buttons have also been redesigned which looks more refined and refreshed. The Contact UI and My Files UI has a trash section where deleted contacts cold be restored again within 15 days which is really a good feature to have. My Files is now able to copy files to multiple destinations at the same time.

Samsung has now used Vivid moving icons for fun animations which is really satisfying and pleasing to watch. Samsung keyboard app now supports cursor control. Users can activate cursor control bu pressing and holding into a space bar which is really cool. Just like the Galaxy Note 10, One UI 2.0 has a Device and Media button on notification toggle. Calculator app is now able to convert time and a speed unit which is really a good feature and most of the smartphone companies still haven’t included this feature in their smartphones. Last but not least, the animation on the One UI 2.0 feels just like Stock Android which makes the device feel much more snappy and fun to use.