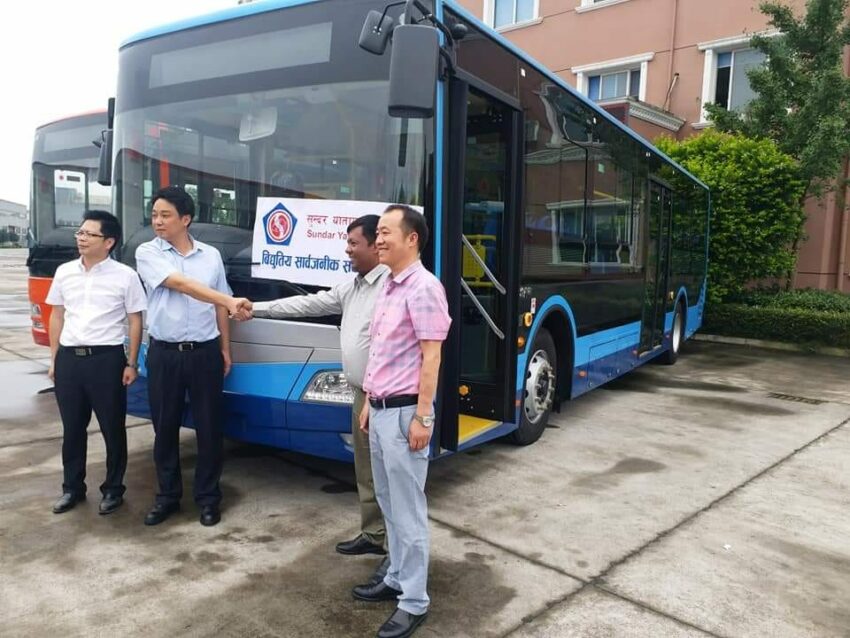 With the rise of the Tesla and when the whole wide world is heating up to minimize the fossil fuel consumption, the Nepal government too took action to greener future and promote electric vehicles. 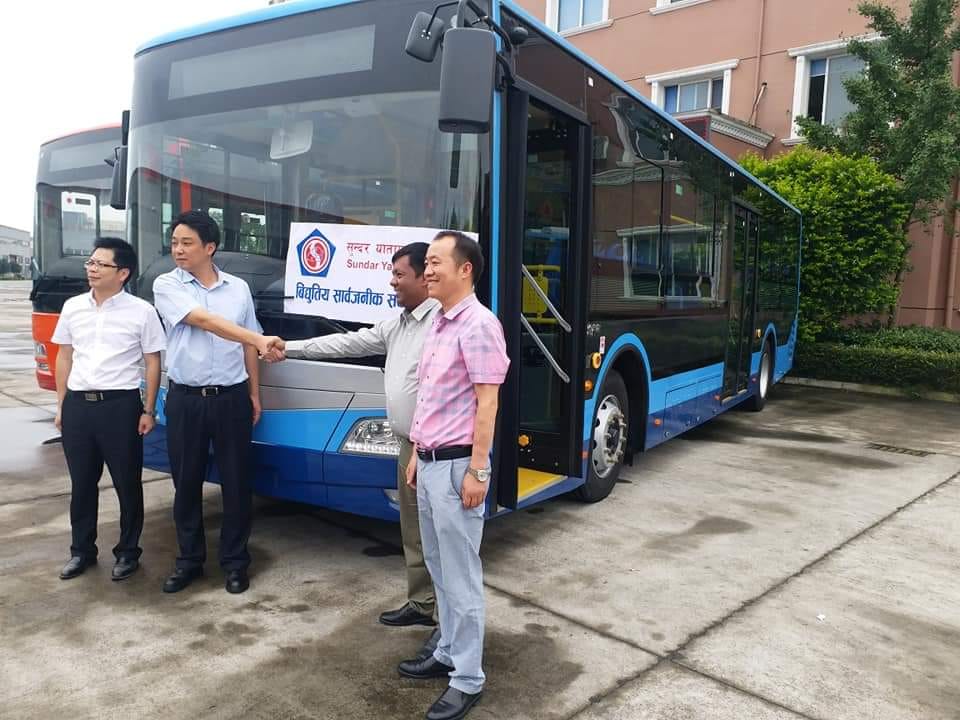 This action and policy by the government have come into implementation soon the private sector— Sundar Yatayat— introduced electric means of transport. Currently, the Sundar Yatayat has seven electric buses ready to run around the capital from this September 9. And moreover, as per reports, the company is all set to add eleven extra buses by Dashain, making a total of 18 electric vehicles in Kathmandu.

And as there will be electric buses running around, they will require their kind of fuel, electricity, right? Sundar Yatayat had installed two charging stations at Sukedhara and Sitapaila, and on September 3, they added another station into operation at Chabahil, inaugurated by the Secretary at the Ministry of Energy, Water and Irrigation, Dinesh Kumar Ghimire.

The route set for the buses includes Narayan Gopal Chowk to Mediciti Hospital, New Bus Park to Gaushala, Koteshwar to Sallaghari,  and Dungheadda to Attarkhel. 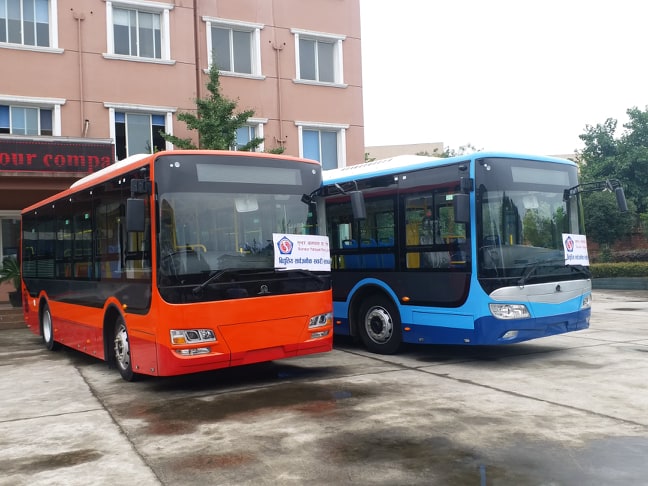 As per the company’s chairman, Bhes Bahadur Thapa, every single electric bus has 40 seats and can take four to six hours to get fully charged. He also added, any regular bus on a normal day plying on the Ring Road consume around Rs. 4000 worth of petroleum fuel whereas these electric buses will only use electricity worth Rs. 700 in a day. And this certainly shows up on the bus fare, as the company has promised to keep the bus fare minimal by cutting 20-25% that of regular bus fare.

The company is also in the process of installing supercharging stations which will be able to charge these buses in 40 mins. Not to mention, though the service is available in the valley as of now, it will be extended to Province 1’s selected areas such as Biratnagar and Butwal within a year.

If these electric buses get the traction and become go-to commuting means, soon there will be a reduction in the importation of petroleum products and increment in the usage of nation-produced electricity, Secretary Ghimire added.