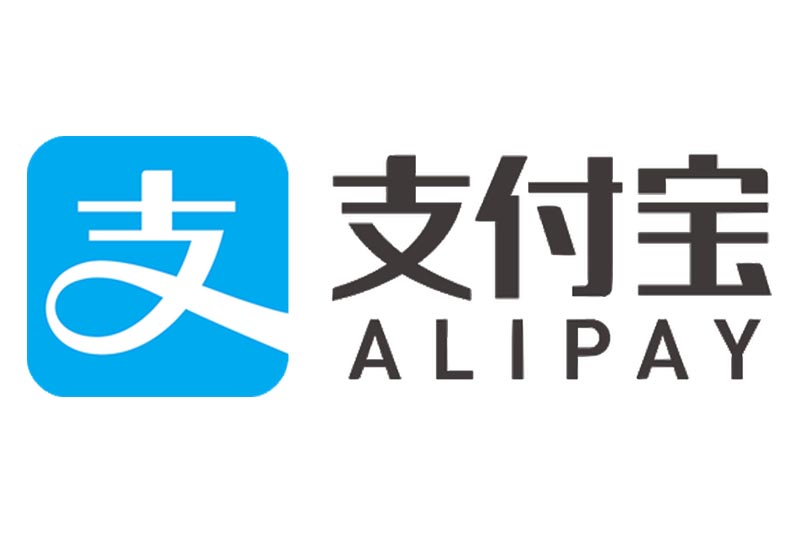 For those of you who don’t know, Alipay is part of the Alibaba Group and was founded by Jack Ma. It was established in February 2004 in Hangzhou China but shifted its headquarter to Pudong, Shanghai in 2015. Alipay, as of March 2018, had 870 million users and has surpassed PayPal as the world’s largest mobile payment platform in 2013. This has made the platform world’s number one mobile payment service organization and the second-largest payment service organization in the world. And according to the statistics of the fourth quarter of 2017, Alipay had a 54.26% share of the third-party payment market in mainland China and is continuously growing.

Alongside, granting the permission, NRB has authorized Himalayan Bank to provide the settlement services of transactions made through Alipay in Nepal.  Revati Prasad Nepal, executive director and head of Payment Systems Department of NRB said, “Though Alipay has been authorized to conduct its business in Nepal, its settlement partner, Himalayan Bank is yet to set up the necessary infrastructure for the same.”

This was done to make the platform legal in Nepal. Alipay and WeChat Pay are very popular among Chinese tourists for transactions in the hospitality sector in Nepal. But previously, it was used illegally as it was not registered in our country. The platform was misused by the Chinese business operators, who received payment via these apps, to repatriate earnings to their home country by circumventing local tax network because they left no evidence to substantiate that those transactions took place in Nepal.