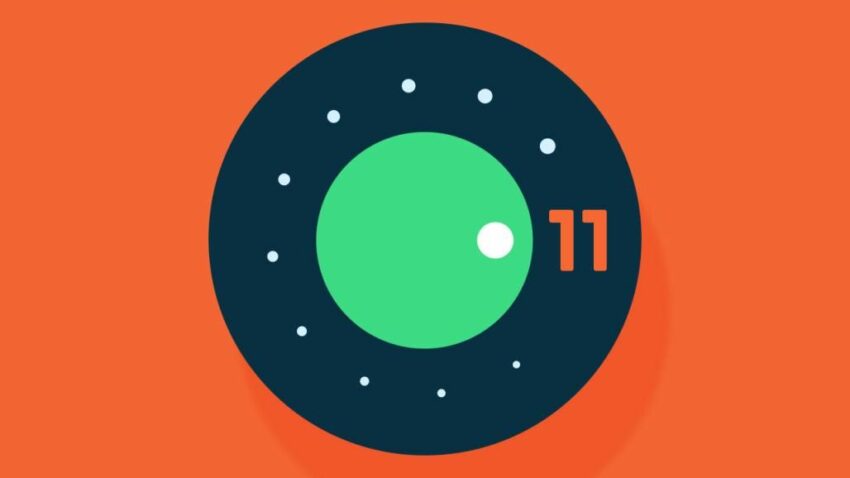 It’s not been very long since the release of Android 10 but Google is already in works, developing the next version of Android. Google recently released the first preview of Android 11 named Android 11 Developer Preview, giving us the first look of the OS. Android 11 is far from the final stage right now, but the features seen in the preview version of the OS looks pretty sweet.

Android 11 Developer Preview has many new features that are missing in the stable Android 10. Here is the list of some of those features:

This might sound like playing a broken record but Android 11 will improve the privacy and permissions of the device overall improving the security of the phone. Android is considered less secure than the iOS counterparts but Google is improving that with every Android version. With Android 11, Google plans to bring the ability to have more control over Apps Permission. Android 11 will allow users to give one-time permission for location, microphone, and camera which is missing in Android 10. 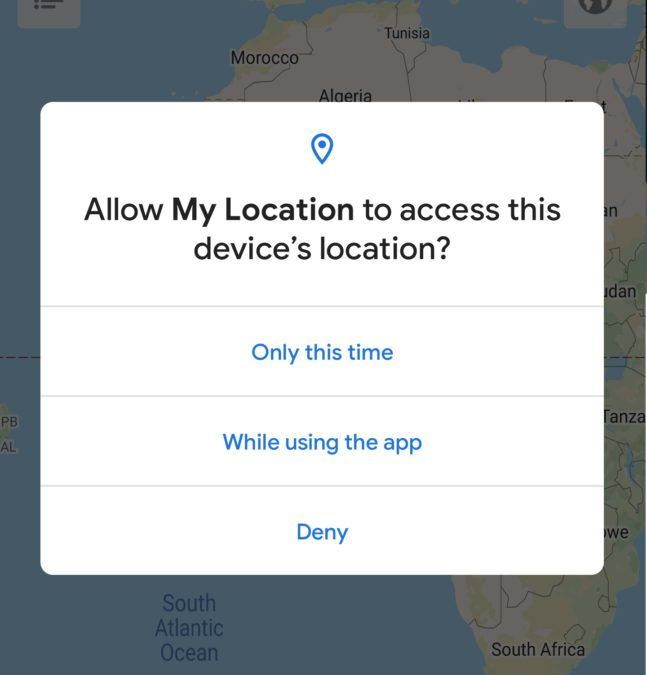 Everyone who uses Facebook is familiar with the heads feature of the Messanger app. It is very convenient and easy to use and now with Android 11, these chat bubbles are coming to other apps as well. With this feature, Viber, Whatsapp, and other messaging apps can take advantage of the chat bubble feature. Many of the people don’t know this feature was set to debut in Android 10 but for unknown reasons, it didn’t show up. Well better late than never.

There are many 5G devices already out in the market and many are yet to come. In the year 2020, we are expecting to see many more of the 5G enabled devices and for that Google is also preparing. In Android 11, Google has updated the APIs to let applications determine what kind of connection they have access to.

The trend of a foldable phone is in and we have seen different take on it. Not only foldable phones but many brands are also coming up with display types never imagined before. Android 11 comes with one API letting developers use the entirety of a waterfall screen.

Just like Dark Mode, Android users have been asking the screen recording feature for ages and from the looks of it, Google God has finally listened to the prayer. Even though many brands provide custom screen recording, this feature in the stock Android was missing. But, now Android 11, will come with a native screen recorder. 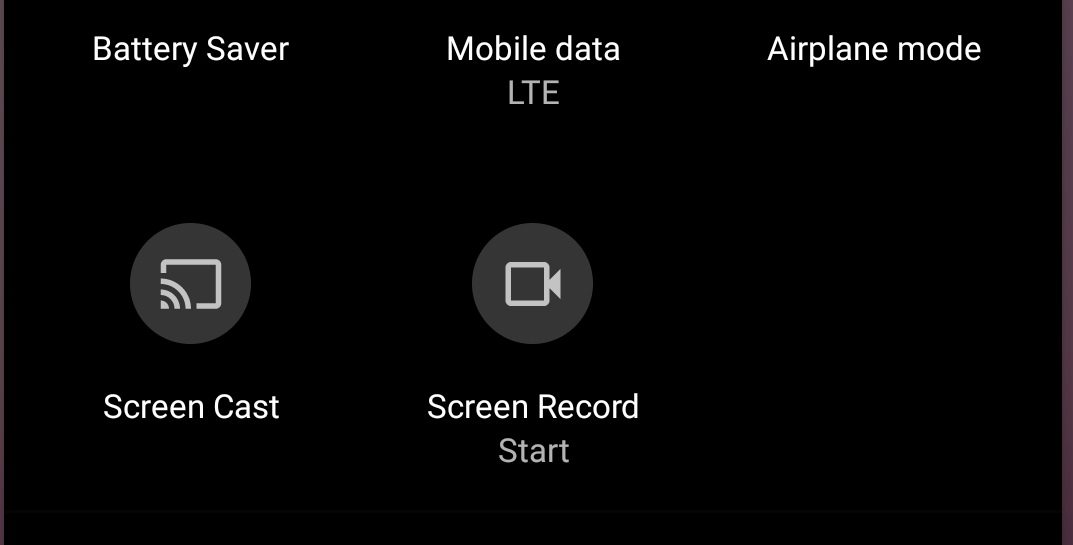 Have you been through times when you are away from the network for a while and when you come back, all notifications popup at once. That situation is a mess, you have to sort out all the notifications one by one and sometimes skipping very important conversation. Android 11 will feature a conversation category in the notification shade where all the conversations and messaging threads can be found.

How to Install Android 11 Developer Preview?

As the name suggests, Android 11 Developer Preview is for developers but if you have a Pixel 2/XL or the newer Pixel device lying around. You can try it out by downloading and flashing the image file to your device. Warning: as it is a preview version of the OS, it might be unstable and not suitable for the daily use and with that disclaimer is on the way: If anything happens to your device, we are not responsible. To know more visit the Android 11 Developer page.