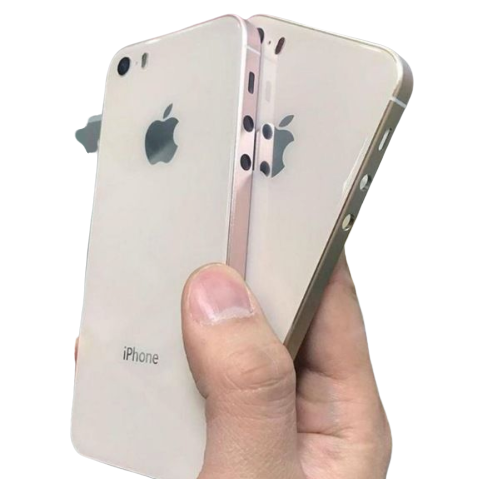 Policymakers for any company has to think deep. It’s their job to make policies regarding how their company products are portrayed in media. Reviews and informative videos are different, where people can express their own personal opinions regarding the products but movies or similar media, on the other hand, is a different story. Recently, a policy made by Apple, for its product use, in the movies has been revealed which may spoil the plot of any movies in the future. Saying that Disclaimer is in order, this article contains the revelation of policy made by Apple which may spoil the plot of movies from the past, present, and future. 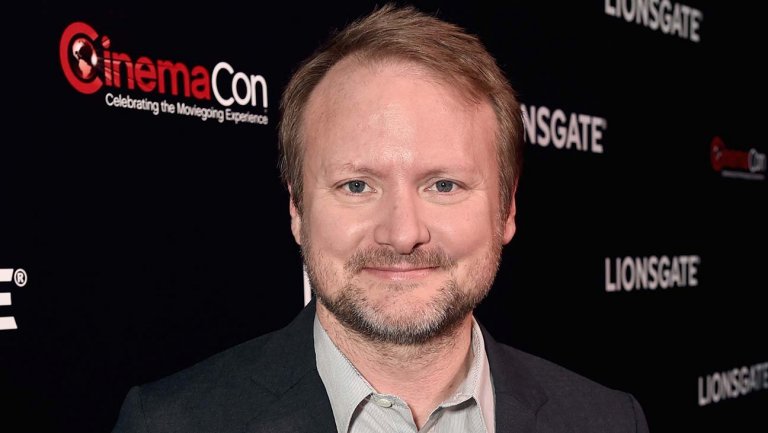 The writer and director of “Knives Out” Rian Johnson recently during an interview with Vanity Fair revealed that Apple permits film productions to use their products onscreen with one big exemption- bad guy in the movie can’t have an iPhone on camera.

In the interview, Johnson said, “ Apple, they let you use iPhones in movies, but, and this is very pivotal, if you’re ever watching a mystery movie, bad guys cannot have iPhones on camera.” Furthermore, he added, “Every single filmmaker who has a bad guy in their movie that’s supposed to be a secret wants to murder me right now.”

Companies like Apple not wanting to promote their devices in the hand of a ‘bad guy’ in the movie makes sense. There are similar policies made by the soda companies which don’t allow their brand cans to be thrown in the trash bins.

Spoilers ahead! If you haven’t watched the movie “Knives Out” yet. Now is a good time you stop reading this article. Come back after watching the movie, we will wait.

Dissecting the movie seen in the interview, of a tense scene between all of the Thrombey family members ahead of the reading of the late Harlan Thrombey’s will, Jamie Lee Curtis’ character Linda Drysdale, who is one of the suspects, can be seen using an iPhone. In the same movie, all the characters who were suspects are seen carrying or using an iPhone except the antagonist of the movie, Ransom played by Chris Evans who doesn’t have an iPhone in the movie.

Pointed by a Quoran, Chuck Rogers, Apple allows bad guys to use its products to make phone calls and things like that. The only thing, Apple doesn’t allow is, do bad kinds of stuff using their products. Apple trademarks and copyrights state Apple products should only be shown “in the best light, in a manner or context that reflects favorably on the Apple products and on Apple Inc.” ‘The phone which started World War III’ is kinda, bad marketing for Apple, even though all this is happening in a fictional movie.

With this spoiler out, Johnson or any filmmaker has to think of some way for their audiences, not know the plot ahead of the time. May be filmmakers would consider a shift to Android only in their movies.