Prabidhi Info › News › Everything Google announced on “Made by Google” event on Oct 15, 2019 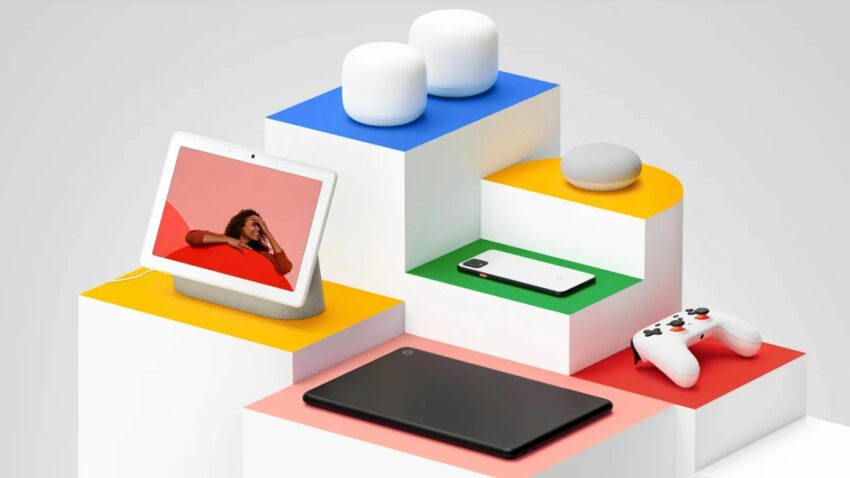 Google held an event to launch its new Google Pixel 4 and Google Pixel 4 XL along with announcements of other different gadgets and products. The event was held on October 16, 2019, in New York City in which they showed us about their new upcoming devices and gadgets. Let’s talk about the interesting things that Google announced in this event. 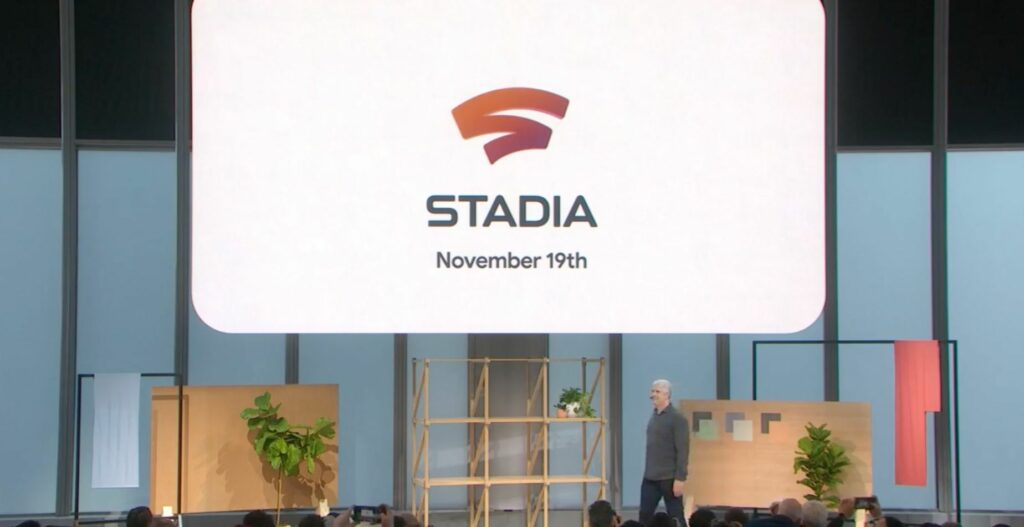 The Google Stadia won’t come with a console or box but will run games on Google’s cloud servers as it is based on cloud streaming gaming. You can enjoy Google Stadia in your own television also only if you have a Chromecast Ultra or in a computer/laptop through Chrome Browser. The Google Stadia is featuring its own joystick controller which has a round handle.

We had been hearing leaks and rumors about Google Pixel 4 and Pixel 4XL which came alive during the Google event. The new Pixel 4 and Pixel 4XL have a new design along with a square camera module on the top left backside of the phone. Both of these phones have a radar sensor integrated into it which enhances and gives super-fast face detection for unlocking the phone. Both of these are also the first phones which will support Google Stadia. Both devices will come with a 90Hz refreshed rated OLED display which can even adjust itself automatically on what the is user doing to save battery life.

The main upgrade on this phone is all about the camera and Android 10. Google has improved its camera photography by adding a second 16MP telephoto camera senor along with its 12MP primary sensor and updated camera software which have improved its Live HDR+, White Balancing, Portrait Mode and Night Sight which is especially improved for astrophotography. The color options that will be available are; Just black, clearly white and Oh So Orange which is limited edition.

Google Pixel Buds 2 is the device that has got more heavy updates and improvements than any other Google devices or software. Previous generation Google Pixel Buds used a connecting wire that went through the neck for connection but this time Google took a step forward and made it a true wireless buds. It has a strong Bluetooth connection that can connect from 3 rooms far distance at indoor and across a football field at outdoor. 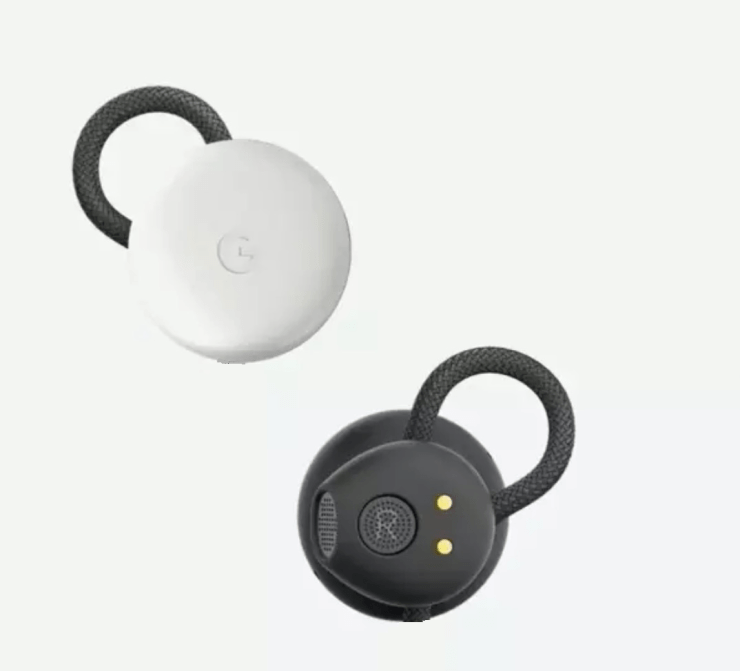 Also, Do Read: Best wireless earbuds you can buy in Nepal 2019

The battery has also been improved and now it can provide juice up to 5 hours and up to 24 hours of juice while paired with the charging case. They have developed a hybrid design that seals user ear to deliver better clarity and bass. It also supports hand-free controlling and all you have say is “Hey Google” or “Ok Google”. Google Pixel Buds 2 won’t be available until Spring 2020. 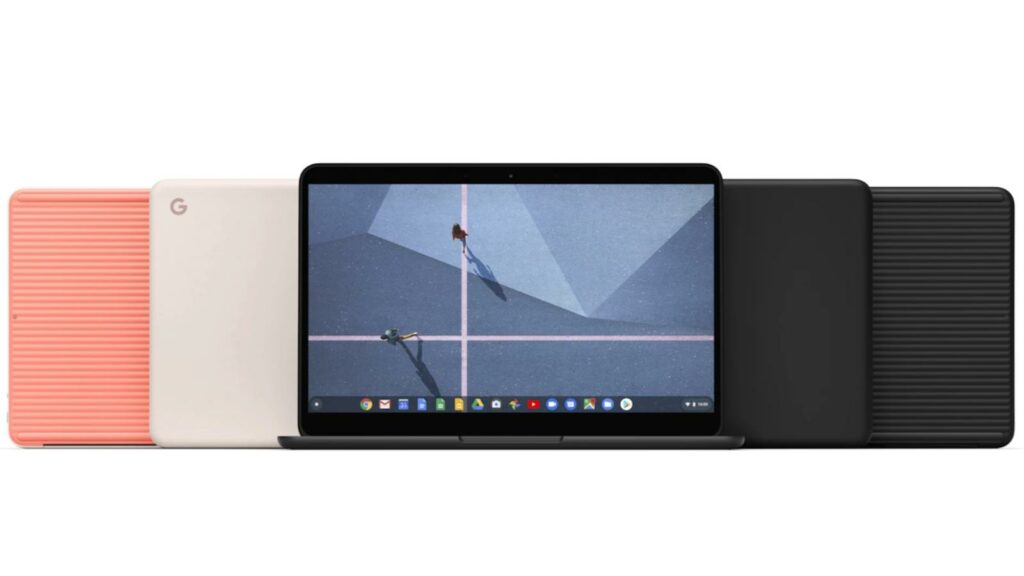 The battery gives up to 12 hours of juice on a single charge as per company claims. The Pixelbook starts with a dual-core Intel Core processor up to Intel Core i5 and Core i7 supported by an 8GB RAM to 16GB of RAM. There will be two options for Pixelbook Go which are Just Black and Not Pink.

Google Nest Mini is just a basic rebranded name of Google Home Mini but with improvements and more color options.  Now, Google Nest Mini has a wall mount, a third mic for better listening and observing speeches along with a newly improved speaker which has more twice more bass, clarity an enriched sound and a dedicated machine-learning chip with 1 TeraOPS of computing power. 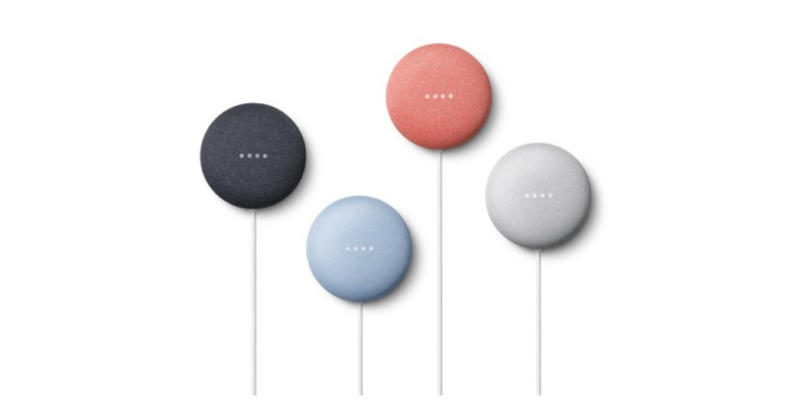 Google Nest Mini is still made from plastic like old generations Google Home Mini but this plastic comes from recycled bottles and other plastic materials. Google Nest Mini is available in 4color options with a brand new color named “Sky”.

Google previously launched its Wi-Fi router 3 years ago and updated it this time with improvements and a brand new name “Google Nest Wi-Fi”. This Nest Wi-Fi connects to your internet modem and pairs it other its other Points to spread the Wi-Fi coverage. 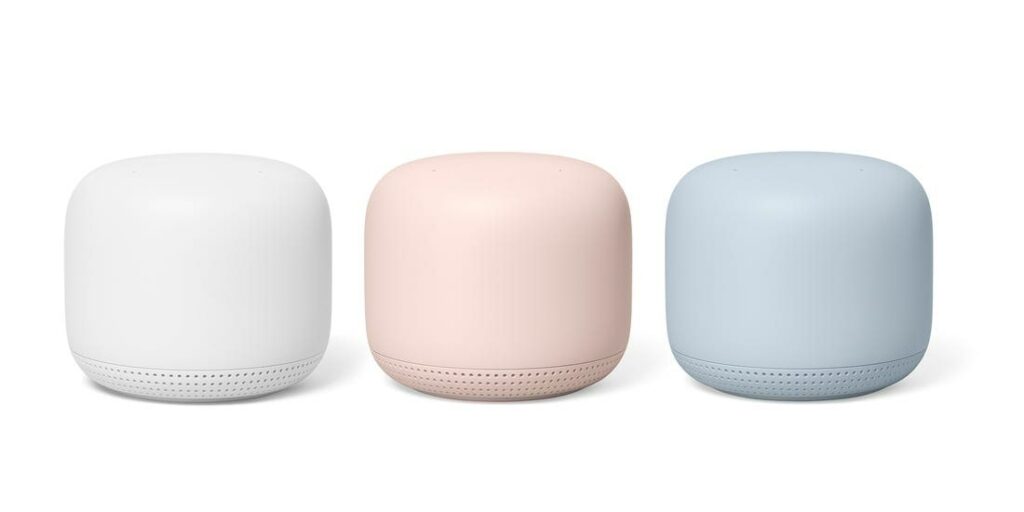 This Nest Wi-Fi comes in a base router with its extenders which are called Points. So, unlike Nest Mini, Nest Wi-Fi needs more Points according to your needs or rooms that you want to put Points on. Each Point will have a speaker and microphone with the ability to create Wi-Fi groups, blacklist websites and even to set a time limit for your fellow parents, siblings or offspring. Google Assistant is also integrated into it.