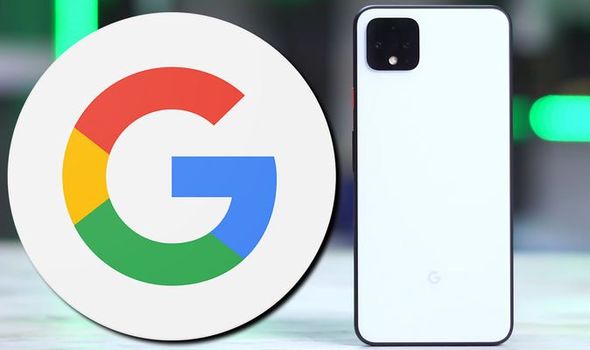 Alongside the release of the Google Pixel 4, Google Pixel 4XL was also officially announced in the Google Event October 15, 2019. This device is a more powerful version of Pixel 4. Google has step-up their game in the smartphone market with the release of its flagship. The expected price of Google Pixel 4 XL in Nepal is around Rs 1, 15,000 (via grey markets as there’re no official distributors for Google devices in Nepal). There are quite promising features in Pixel 4 XL. Let’s have a look at its features and specification. 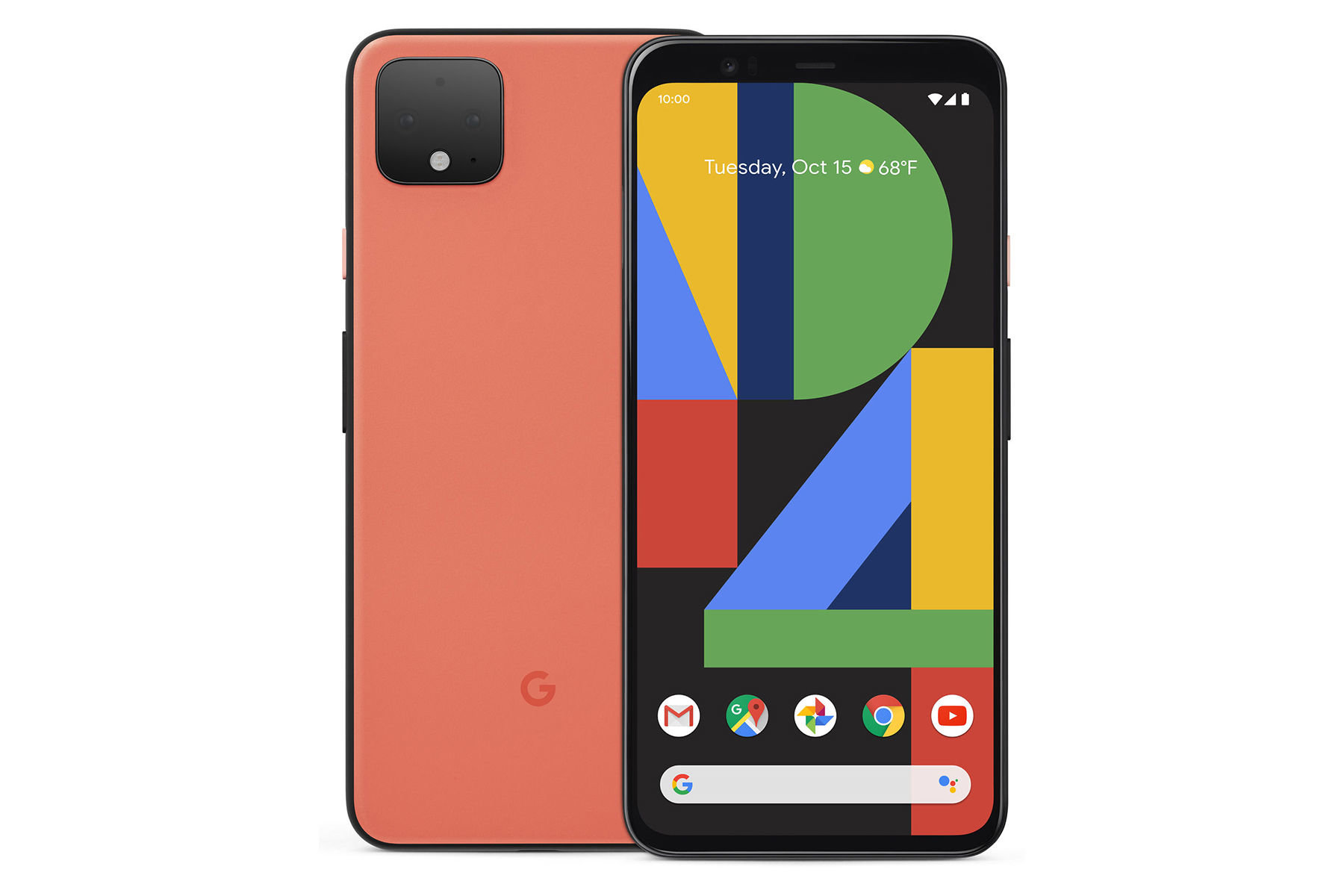 Pixel 4 XL parades its 6.3-inches full HD + OLED touchscreen of 1440 x 3040 pixels. Just like on Pixel 4, there’s a visible bezel on the top is the display. Pixel 4 XL has floating 90Hz display [similar to OnePlus 7T]. This guides better gaming background and smoother looking over. Both of the front and back glass are ensured with Gorilla Glass 5. The aluminum casing is bound on the perimeter of the gadget. Both the power button and the volume keys are set on the right edge of the gadget. Pixel 4 XL has IP68 dust/water-resistance (up to 1.5m for 30mins).  Sadly, this device has 3.55 audio-jack missing.

Just like in Pixel 4, Google has presented its ‘first multi-focal point back imaging framework ever’ in Pixel 4 XL as well. We have 8 MP, f/2.0, 22mm (wide) TOF 3D camera, Auto-HDR for the selfie camera. With this, you can shoot recordings 1080@30fps. 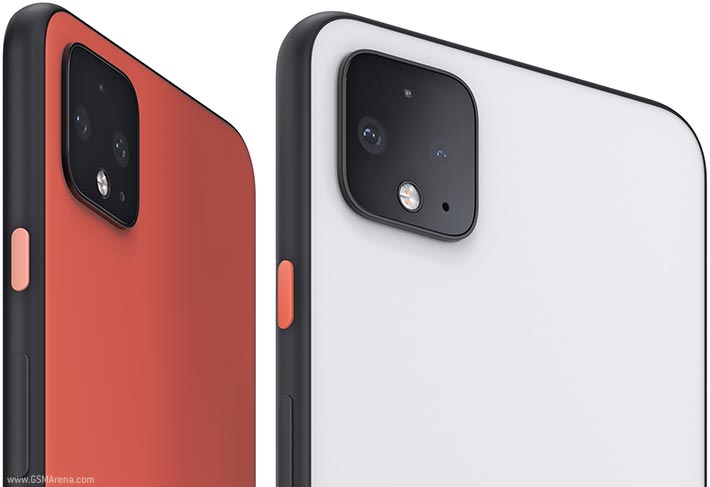 Pixel 4 XL flaunts its dual rear camera setup quite similar to iPhone11. Expectations were made for more number of camera lenses, but it has only two camera lenses of 12.2 MP, f/1.7, 28mm (main lens), dual pixel PDAF, OIS + 16 MP, f/2.4, 45mm (telephoto), PDAF, OIS, 2x optical zoom. Yet, they are very powerful. With camera lenses you can shoot record videos 2160p@30fps, 1080p@30/60/120fps, 1080p@30fps (gyro-EIS).  Similar to Pixel 4, Pixel 4 XL it offers AI-based white adjusting and new live HDR+ highlights that will give you the most ideal photograph result. Not just that, Google’s Super Res Zoom innovation enables you to trim in 10x without the stress of losing the subtleties. Dual-LED flash is also embedded in the square setup on the back.

Google Pixel 4 XL is powered by Snapdragon 855 as the chipset, Adreno 640 as the GPU, Android 10 right off the bat as the OS. These powerful components are packed all under the hood of Pixel 4 XL. Fast charging battery 18-Watt of capacity 3700mAh fuels Pixel 4 XL. Additional too fast charging, we have QI wireless charging. The USB Type-C port is used.

The fascinating thing about Pixel 4 XL is that it has a highly programmed motion sensor and Face ID. According to Google, they have preferred improved Face ID other than the fingerprint sensor. The only reason they ditched the fingerprint sensor is that the Face ID feature embedded on this device is far more superior to other biometric features. When the motion sensor is on, it uses the radar to sense. This is completely a new feature on a smartphone. More advanced Google Assistant is included on this device as well. Google has taken the security game on the next level with this device. Pixel 4 XL is coupled with 6 GB of RAM and 64/128 GB internal storage. There is no memory expansion slot. This device is available in colors like Clearly White, Just Black, Oh So Orange.

Surely Pixel 4 XL is everything Pixel 4 but more. This device totally rocks on the camera department, display and has more battery power. There is an absence of a fingerprint sensor and a 3.5mm audio jack. The expected price of Google Pixel 4 XL in Nepal is around Rs 1,15,000. This is just the rough calculation with no confirmation. Stick with us for more updates regarding price and the release date in Nepal (if it does ever).