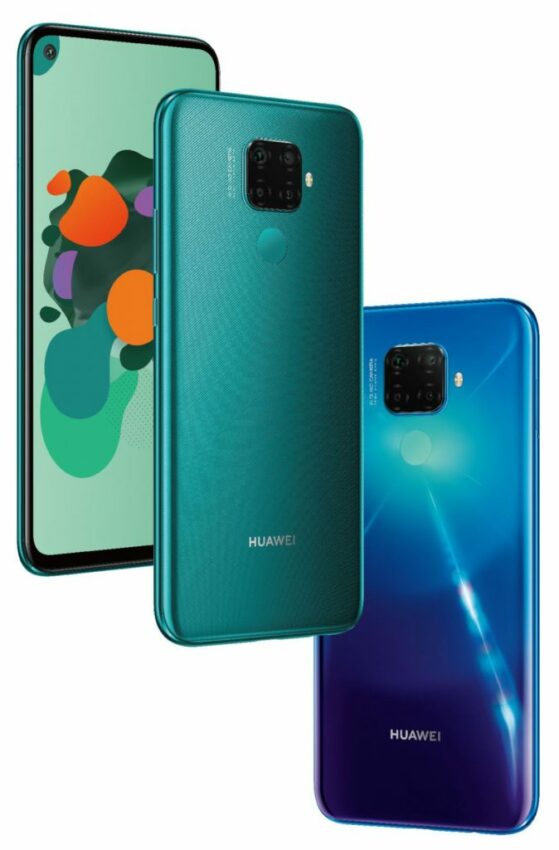 The next flagship— Mate 30 Series—  from Huawei is almost here, making itself public on September 19, at a special event in Munich, Germany. There are rumors that the Mate 30 series will include the Mate 30, the Mate 30 Pro, and Mate 30 RS Porsche variants. But recently, a new leak (from @evleaks) surfaced suggesting there might be another new toned-down variant Mate 30 Lite, possibly a global rebranded version of Nova 5i Pro.

And since the phone is basically the same phone under a different name, we can expect the Mate 30 Lite to sport identical specs as Nova 5i Pro.

The Mate 30 Lite is expected to house a 6.26-inch FHD+ punch-hole IPS display. Under the hood, there will be in-house Kirin 810 chipset powering the device, aided by 6/8GB of RAM and 128/256GB internal storage. Also, it will support storage expansion via microSD card up to 256GB.

Despite the fact other Mate 30 series smartphones will run on EMUI 10 (atop Android 10), the Mate 30 Lite is expected to come with EMUI 9.1.1 (atop Android 9.0) out of the box. Also, the phone will ship with 4000mAh battery, which supports 20W fast charging. The Mate 30 Lite will likely to have rear-mounted fingerprint scanner below the square-camera module.