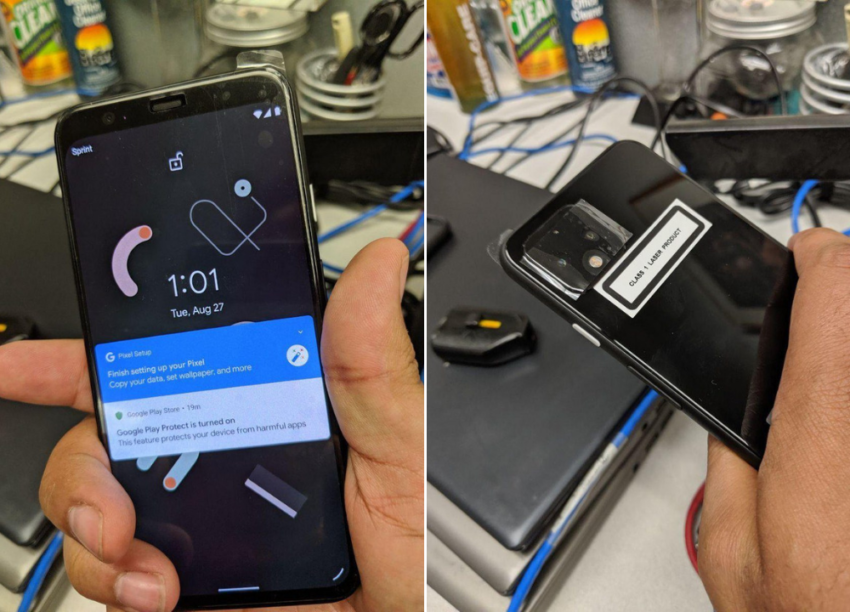 If your calendar on your phone working fine, you should know we are into the third quarter of 2019, meaning it’s the time about when the newest iPhone 11 and Google Pixel 4 show up themselves. There have been numerous leaks on how would the next Pixel 4 look but a new leak today kind of confirms those and gives a clear picture.

The leaks were first seen on a small channel and some private groups on Telegram and later shared on Twitter by XDA’s Mishaal Rahman. As the leaked photo clearly shows the “Sprint” text on the top-left corner, the speculations are being made saying the images were taken by Sprint engineer. Also, to back this speculation, Sprint currently sells Pixel 3 and 3 XL in the US, so it might be the truth. 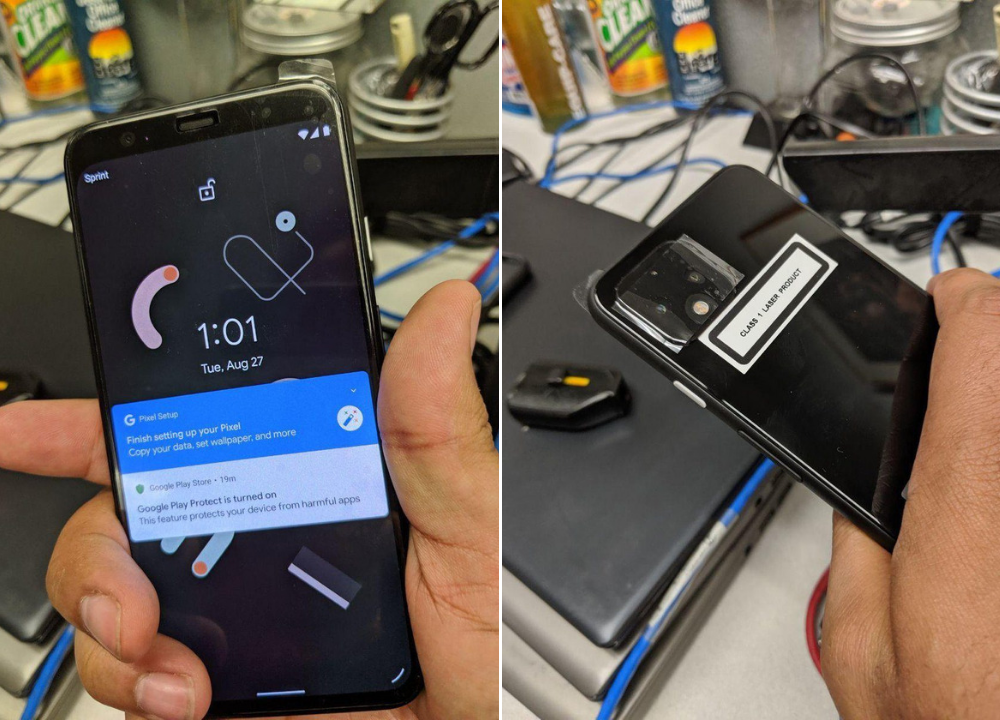 Now speaking of what’s important here; the details in the leaks. The phone seems not too tall, probably 5.7-inch, and houses a larger bezel at the top and a smaller chin at the bottom. This front design might not seem trendy as per today’s full-screen bezel-less display on most of the smartphones. But this is because of the next Pixel 4 is rumored to pack the Soli hardware and IR camera for face unlocking.

Another thing that’s visible in the photo is a greyish-white power button rather than a boring black button on the black Pixel 3 we have seen.

On the back, there is the talk of town, square camera design housing dual cameras just like rumored on the upcoming iPhone 11. Yeah, finally Google settling to dual-camera design, but honestly, their single rear camera was more powerful than the most of the multiple-camera setup. However, the cameras are expected to be a 12-megapixel primary camera and a 16-megapixel telephoto lens. Also, not to forget, the Pixel 4 seems to have moved on from the two-tone matte glass to glossy finish.

Whatever the rumors are, Pixel 4 will set new rules for photography, and that’s for sure. Until October when the Pixel 4 and 4 XL are expected to launch, we will keep updated with the leaks as they come by. 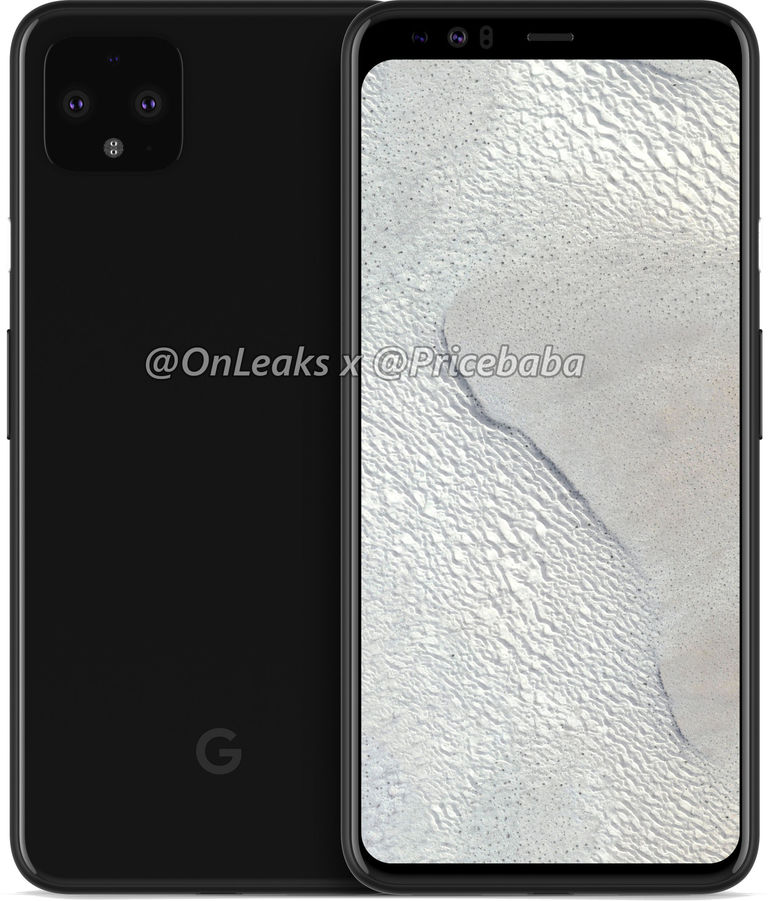