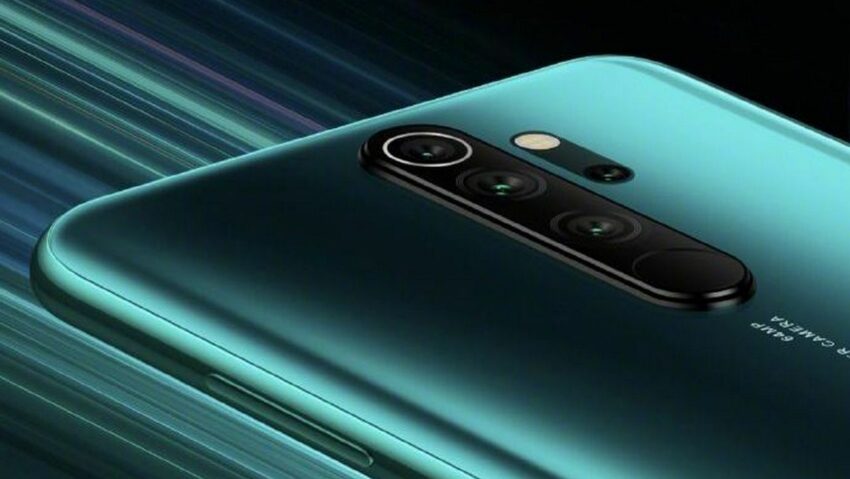 Xiaomi’s popular budgeted Redmi series is coming with a new iteration; Redmi Note 8 and Note 8 Pro. Xiaomi expects the device to be a hit just like its predecessor Redmi Note 7 Pro. The most popular one; Redmi Note 8 Pro’s few specifications have just been leaked and the phone looks spectacular. Below we have compiled all the rumors linked to the device and the areas the phone performs the best.

Just yesterday, we covered the news stating Redmi TV will be making a debut on Aug 29 and now there’s a confirmation that Redmi Note 8 Pro is going to be launched on the same date; 29th August 2019. The handset is likely to be a premium mid-tier smartphone which will focus on better gaming and camera quality. And is rumored to house MediaTek Helio G90T, “G” in G90T is teased for gaming. Consequently, the Note 8 Pro will be highly efficient for games such as PUBG and will have a very high FPS rate.

The camera has been totally revamped with Samsung’s ISOCELL Bright GW1 sensor which has an f/1.7 aperture. As Redmi has had a decent 48MP camera on Note 7 Pro, the Note 8 Pro is likely to see an upgrade to 64MP sensor. Other than 64MP sensor, the leaked image hints, the phone to feature a quad-camera setup; three in vertical-aligned setup and possibly, depth sensor side by it.

With 5000 mAh packed inside, the phone should be able to last throughout the day with some heavy gaming and social media browsing. The phone will run on Android 9.0 (Pie) with reported MIUI 10 on the top. This would mean that this phone will feel like its predecessor (Redmi Note 7 Pro) in comparison to its UI. 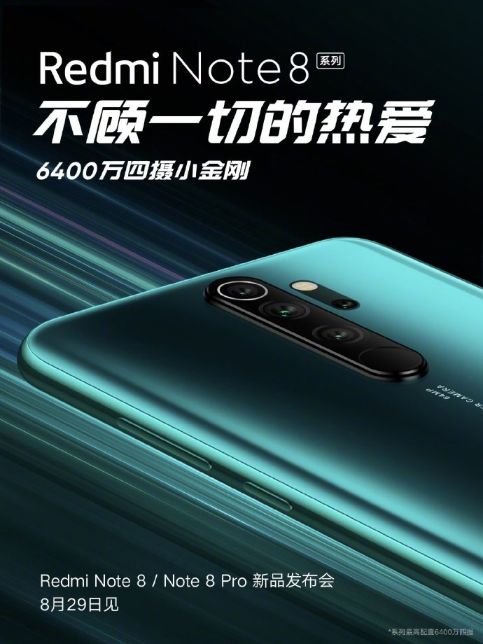 Given the leaks and rumors, the price in Nepal for Redmi Note 8 Pro could be about Rs. 38,000, making one of the best value phones in under 50000 price segment. Furthermore, Redmi Note 8 Pro has a very competitive price when we compare it with similar types of the phone under the same price range. Moreover, this phone only cuts corner on the in-display fingerprint sensor other than that the smartphone can be compared to a powerful sibling Redmi K20 Pro.

Alongside Redmi Note 8 Pro, other two smartphones— namely Redmi 8 and Redmi 8A— are confirmed to make a presence. However, the specifications for those devices are not in talks yet.