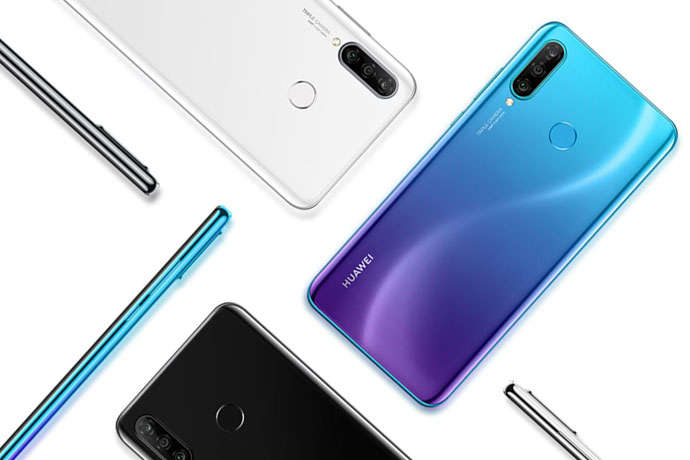 Huawei P30 design is a lot similar to P30 Lite. Both phones come with a glossy, shiny finishing which feels really appealing to eyes. The front part of the phones has thin bezels and at the back, we can see triple rear camera setup in both phones at the top left corner of the phones all aligned vertically. We can also see an LED flash right below the camera setup in P30 Lite and a Dual-LED Dual-tone flash at the P30.

As for the front camera department, both phones sport 32MP, f/2.0 camera sensor which is fitted inside water-drop notch found at the top middle side of the display. The performance of this front camera should be the same because it shares the same sensor.

Huawei P30 price in Nepal is currently set at Rs. 84,900 for 8GB/128GB and can be found only on Huawei’s official showrooms. P30 is available in 5 colors; Aurora, Amber Sunrise, Breathing Crystal, Black, and Pearl White.

Whereas, Huawei P30 Lite price in Nepal is currently set at Rs. 39,990 for 6GB/128GB and can be found on Sastodeal online shopping site and Huawei’s official showrooms. P30 Lite is only available in 3 colors; Peacock Blue, Midnight Black, and Pearl White.