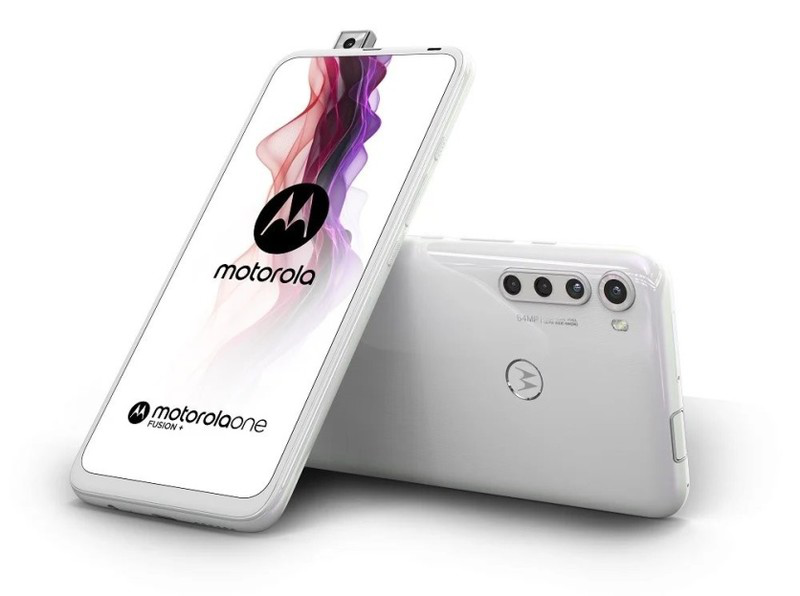 Motorola has been stepping up the game in times of pandemic. They have announced and released numerous devices lately. Devices like Motorola Moto E, Moto G Fast, Moto Edge Plus, Moto G8 Power Lite, and others. This time around Motorola has officially released a new mid-range device, Motorola One Fusion Plus. This device is packed with notable features with respect to its price value. The Motorola One Fusion price in Nepal is Rs 35,000 (expected). 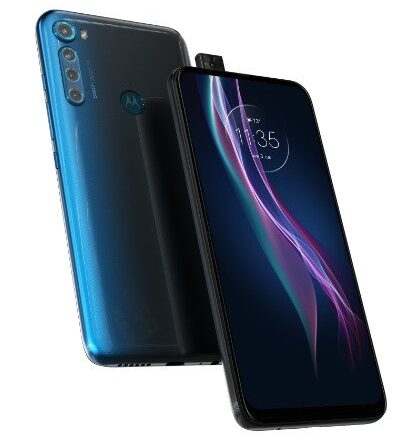 Motorola One Fusion+ flaunts a 6.5-inch IPS LCD having 1080 x 2340 pixels. One Fusion+ has an approximately 83.7% screen-to-body ratio with an aspect ratio of 19:5:9. Talking about the aesthetics, we have a seamless design with a little notch with a price on top and a slightly visible chin on the bottom. Both the volume rocker and the power button are on the right edge of the device. Here’s good news for headphone jack lovers, there’s 3.55mm headphone jack on the bottom alongside charging port and loudspeaker. This device has a glass front with plastic back bounded by a plastic frame.

In the camera department, One Fusion+ looks impressive with a total of five camera lenses. For the selfie camera, we have a motorized pop-up 16MP lens. With these, you can shoot videos 1080p@30fps. The motorized pop-up selfie lens makes the display look amazing with almost no notch on top. 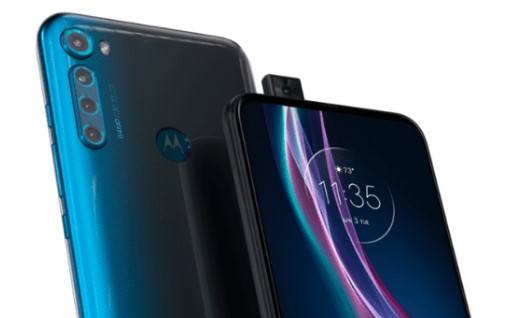 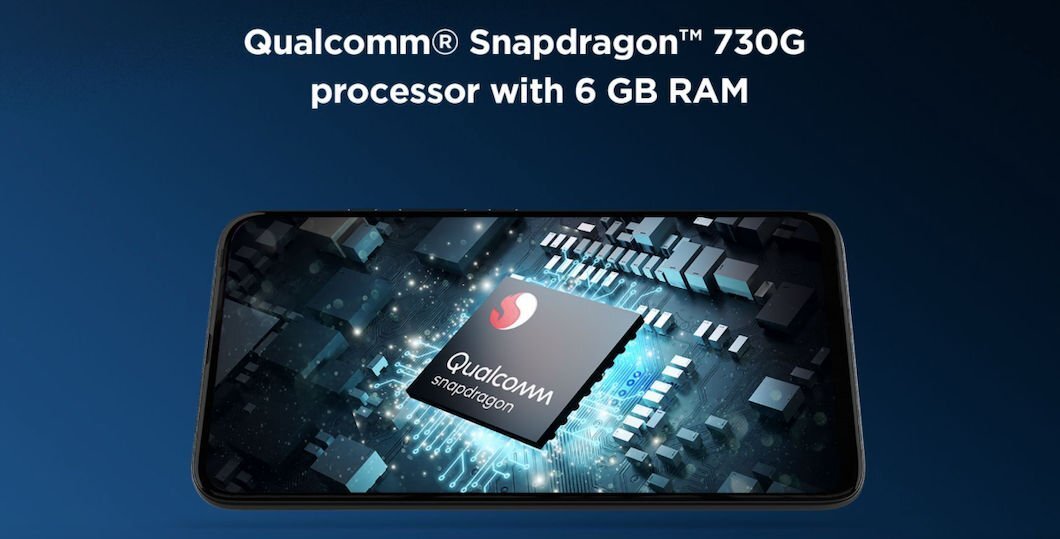 The Motorola One Fusion Plus is powered by Qualcomm SDM730 Snapdragon 730 (8 nm). We have an octa-core CPU with Adreno 618 as GPU. This device operates on Android 10. This device comes on only one storage variant, 6/128GB. The internal storage is expandable with microSDXC that uses the shared SIM slot. Massive 5000mAh battery fuels this device. It also supports 15-Watt battery charging. For the charging port, we have standard USB Type-C. There’s a rear-mounted fingerprint sensor. Other features like accelerometer, gyro, proximity, and many more are available.

Motorola One Fusion Plus Price in Nepal and Availability

For a mid-range device, Motorola One Fusion+ packs notable features. The 64MP rear quad camera setup, motorized pop-up selfie camera, 5000mAh battery, 3.5mm headphone jack all are packed under its hood. This device is officially available in the European market and now is officially launched in India as well. The Motorola One Fusion Plus price in India is INR 16,999.  Moonlight White and Twilight Blue are the available color variants.

The Motorola One Fusion Plus price in the European market is €299. The Motorola Fusion Plus price in Nepal is Rs 35,000 (expected). If you are looking for a mid-range device, there are other more options available. For more information please read, ‘Best Smartphones to buy in Nepal under Rs 40,000’. Stick with us more updates on price and availability on Motorola One Fusion+ in Nepal.