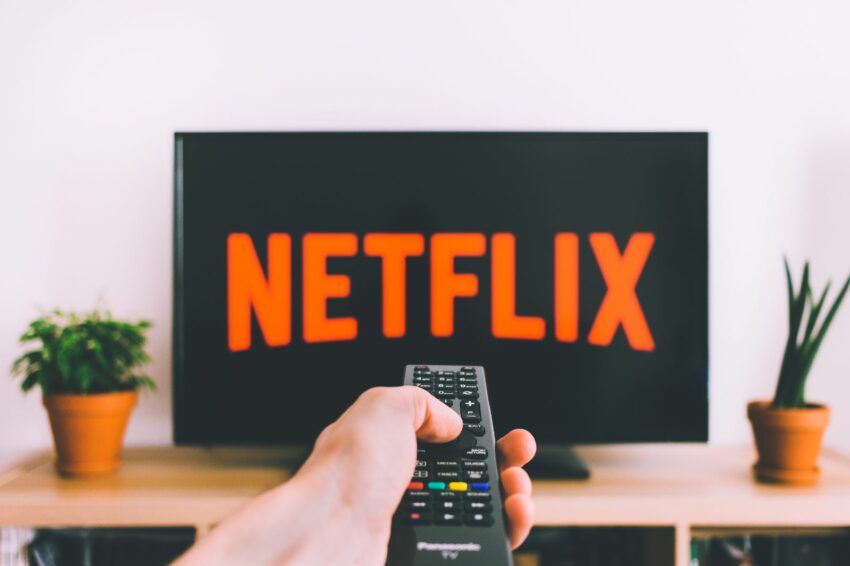 Netflix is one of the very popular streaming platforms over the whole world. Netflix provides many original content available only on the platform. This has made Netflix to be liked by many. But with the arrival of competitors like Prime video and Hotstar, the popularity of Netflix has been declining due to the competitors providing the streaming service at a lesser cost both on a yearly and monthly basis.

To change all that, Netflix has started a new promotional strategy. In the new strategy, Netflix is bringing a new plan to its subscribers in India in which the first month of the service for new subscribers will cost just Rs 5. Yes, just INR 5 for the first month. The new plan will start rolling out from February 21 but not all the new customers will be able to make use of the offer immediately.

Being a promotional campaign, only a limited number of users will be able to get the offer but if successful it may roll out even more widely. A spokesperson of Netflix said, “This is a new marketing promotion designed to help more people discover Netflix. Depending on its success, we may roll it out more widely.”

Two plans are available in India right now which is priced at, INR 199 for a more affordable mobile-only plan or the most expensive INR 799 plan. If chosen for the new subscription, regardless of the plan subscribed, the user has to pay only INR 5 for the first month. After the first month, subscription falls back to the original plan chosen by the user.

According to Reuters, Netflix has also been testing longer subscription plans of 3 6 or 12 months and giving select users the option of selecting plans among it at a discounted rate, which went up to 50% off.