Prabidhi Info › Gadgets › Oppo A31, with triple rear cameras, is set to launch in India on April 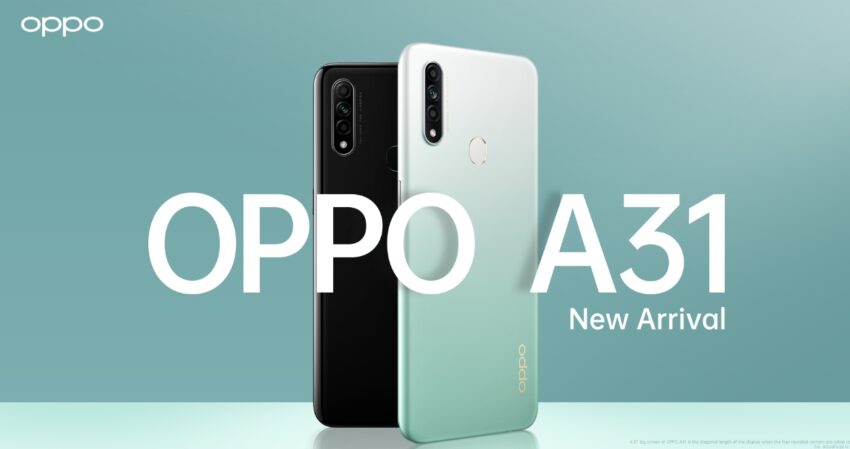 Oppo A31 is the name we have already heard a couple of a year ago, 5 years to be exact. Oppo had a phone with the same name back in 2015 and recently launched the 2020 version of it. The A31 falls under the mid-range category and packs quite a decent specs. The Oppo A31 price in Nepal is expected to be under 25,000 and could be an alternative to Redmi Note 8. 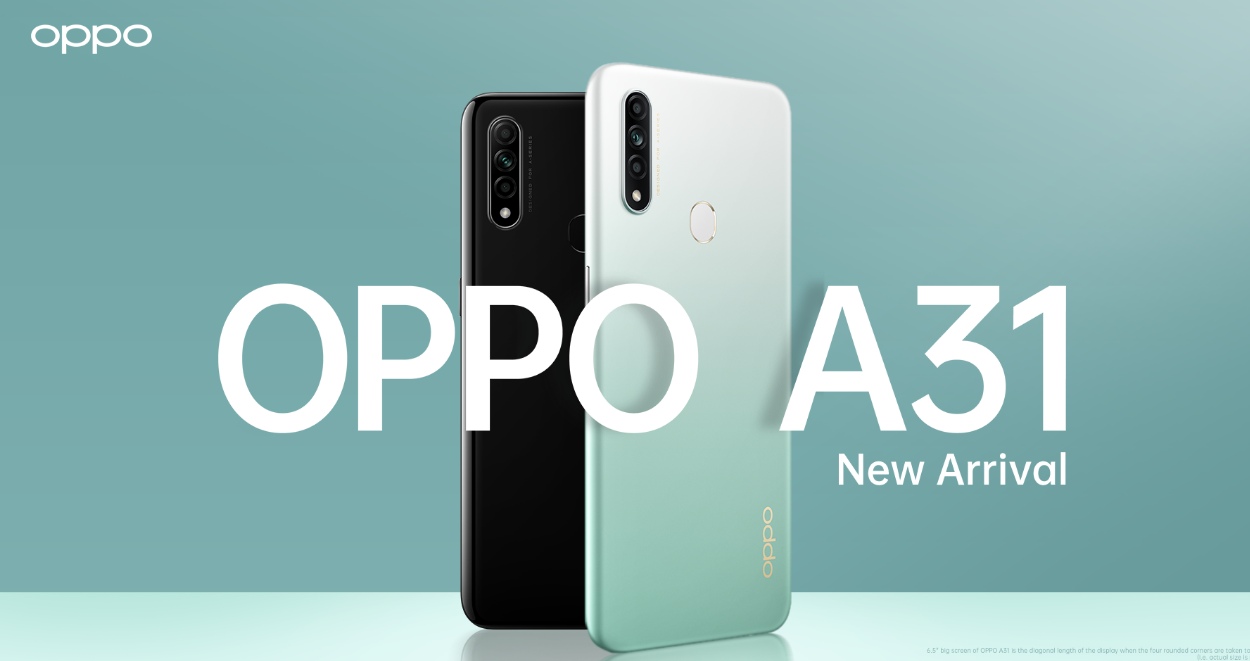 Starting with the design, Oppo has gone with a traditional design that we see in many of the mid-range devices. The Oppo A31 has a glass front with a plastic frame in the middle and plastic back. Under the glass front is the 6.5 inch IPS LCD display with the resolution of 720 x 1600 pixels, the aspect ratio of 20:9 and pixel count of ~270 PPI. Thanks to the large 6.5-inch screen, the screen-to-body ratio comes at ~82.4%. The display also features a water-drop notch on the top center part of it and housed in the notch is an 8 MP, f/2.0 selfie camera. 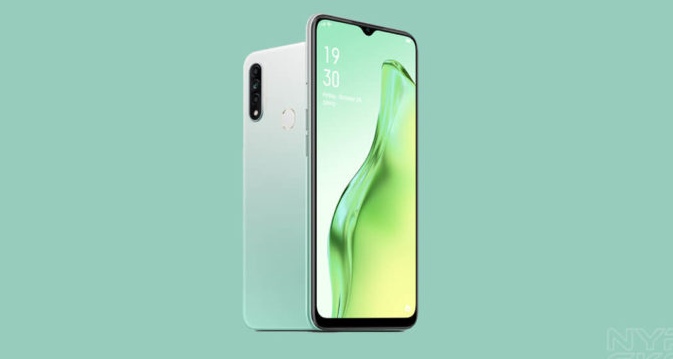 On the performance side, Oppo A31 is powered by Mediatek MT6765V/CB Helio P35 processor which is an Octa-core processor and comes bundled with 4GB of RAM and 128GB of internal storage, expandable via dedicated microSDXC card slot. Handling the graphics of the phone is the PowerVR GE8320 and the device runs on Android 9.0 (Pie) with ColorOS 6.1 on top. The phone also sports an impressive 4230 mAh battery and all the necessary sensors like accelerometer, proximity, and compass. The additional feature of the phone includes Bluetooth 5.0, unspecified LTE support, FM radio and the very rare 3.5mm audio jack.

Oppo A31 Price in Nepal