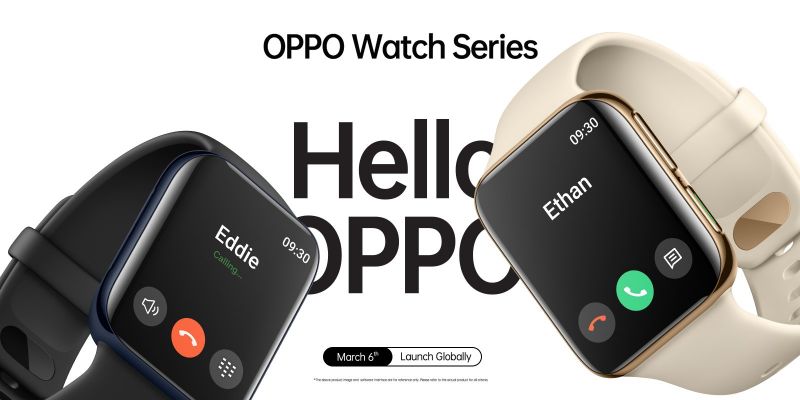 Unveiled at the #OPPOFindX2 Launch Event March 6, 10.30am CET. ⏰ pic.twitter.com/IwbOJnHoyg

OPPO Watch is getting launched alongside the Oppo Find X2 on March 6, 2020. There has been a lot of rumors regarding the watch but recently Oppo not only announced the launch date but also the first look of the watch. In a tweet, Oppo teased us with the first look of the watch. From the photos, the OPPO watch seems to have a curved side edges like ‘waterfall edges found in the Oppo Find X. We also see two buttons on the right side of the watch, top button being larger than the bottom one. 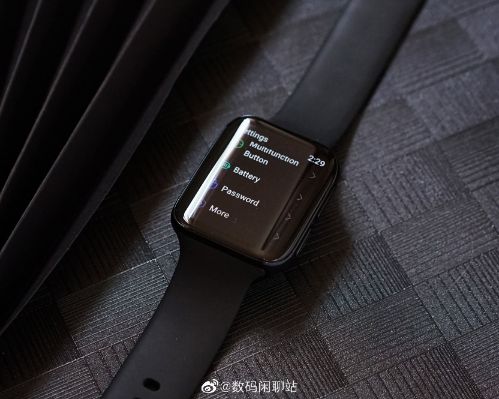 Previously, render of the watch was leaked in Weibo. Looking at the leaked image, the watch is expected to be running on Wear OS with a custom skin on top. Other than that information on the watch is scarce right now. But to know more we don’t have to wait long as launch is just a couple of days away.