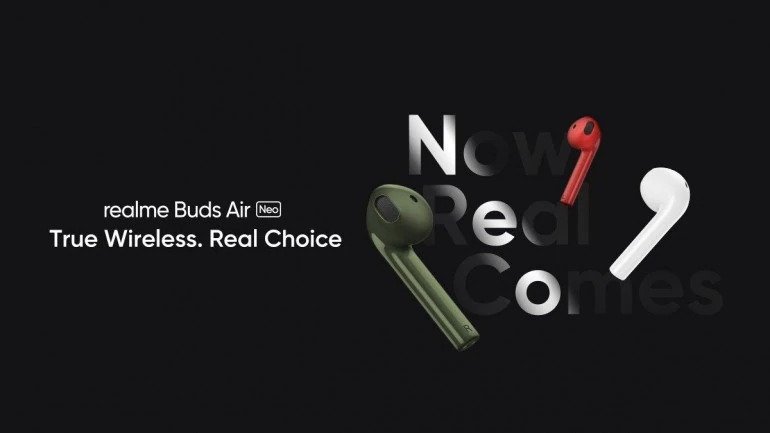 These wireless earbuds have touch gesture features. Similar to other earbuds we can perform different actions using the tap feature. On Buds Air Neo you can use a double tab to answer calls/play & pause music, triple tap to for next track. You can press and hold one side to end calls or wake voice assistant and press & hold both sides to enter/ exit super low-latency mode.

For the connectivity it uses Bluetooth 5.0 technology. It has a dedicated R1 chip that power it plus features 13mm drivers with LCP advanced multi-layer composite diaphragm. Buds Air Neo supports Google Fast Pair. It gets paired to the device automatically once the case cover is opened. 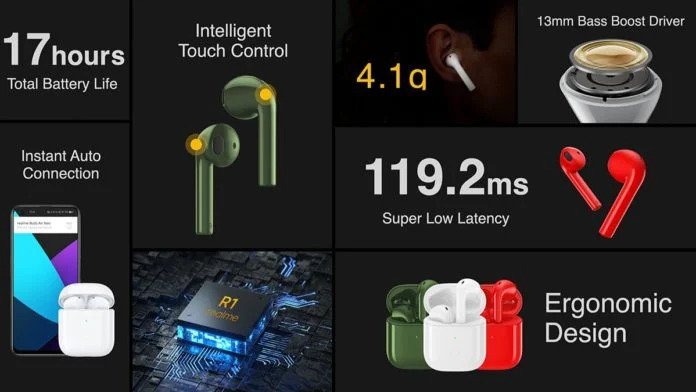 Talking about the battery details, each bud gives three hours of playback and 17 hours of usage through the charging case. There’s a major fallback for this buds as for there’s micro USB for charging port. But considering the price one can settle with this instead of USB Type-C.