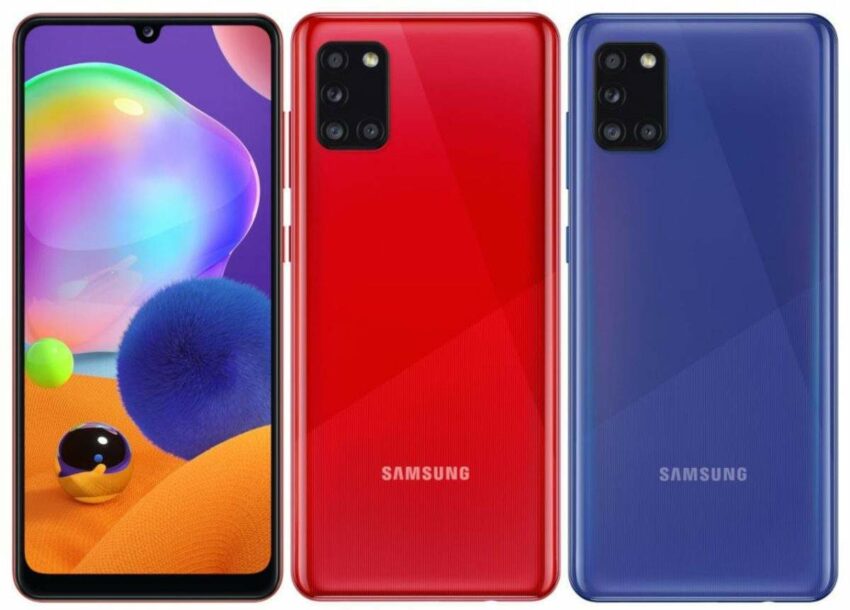 Samsung has officially released a new mid-range, Galaxy A31. This device packs impressive features for its price point. Lately, Samsung has been releasing a few devices. They have released Galaxy M11, M01, A21s in India. Galaxy M21 and Galaxy M31 are officially available in Nepal for purchase. Now Samsung is releasing a few devices lately. Now Samsung has a new mid-range device, Galaxy A31. The Samsung Galaxy A31 price in Nepal is Rs 40,000 for a 6/128GB variant (expected). 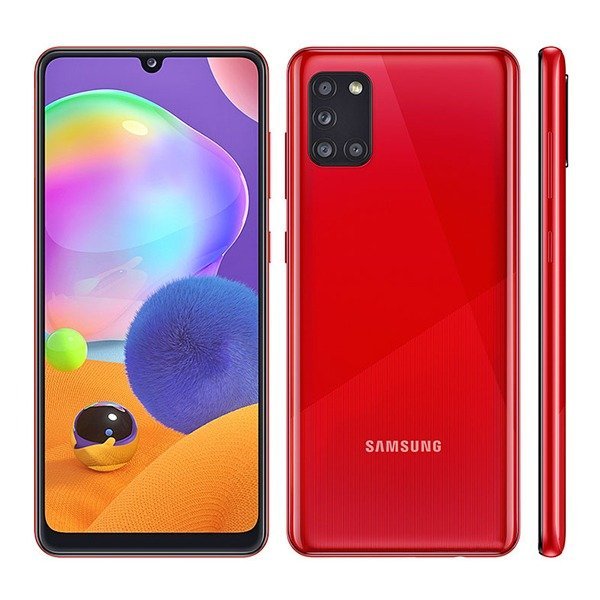 Samsung Galaxy A31 houses a 6.4-inch Super AMOLED display that has 1080 x 2400 pixels. This device has an approximately 84.9% screen-to-body ratio. Looking at the device aesthetics both the power button and the volume rockers are placed on the right edge of the device. There’s a waterdrop notch on the top and a visible chin on the bottom. We do have a 3.5mm headphone jack placed on the bottom edge alongside loudspeakers and charging port.

For the camera department, Galaxy A31 houses a total of five camera lenses. For the selfie camera, we have a 20MP (wide) lens. The waterdrop notch confines the selfie lens. With the 20MP selfie lens, you can shoot videos 1080p@30fps. 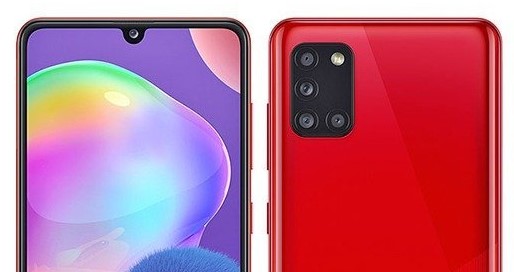 Samsung Galaxy A31 is powered by MediaTek Helio P65. This device runs on Android 10 alongside One UI2.0. These three variants available 4/64GB, 4/128GB, and 6/128GB. Do not worry about running out of storage as the internal storage is expandable using a microSDXC card. The massive 5000mAh battery fuels this device. It also supports 15-watt fast charging. For the charging port, we have USB Type-C. Other features like accelerometer, gyro, proximity, compass, and many more are also available.

Samsung Galaxy A31 Price in Nepal and Availability