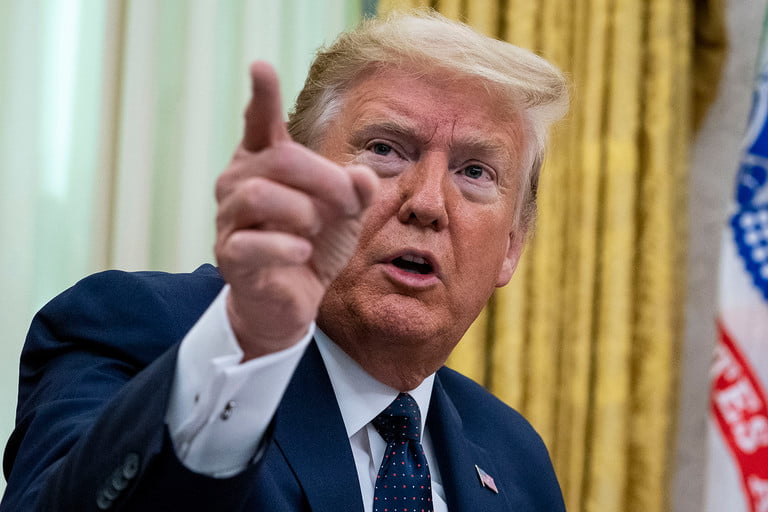 Whenever U.S President Donald Trump has to share his thoughts or opinion, he goes to twitter. He has shared his thoughts, opinions, and ideas regularly and has loved the platform. But it seems the love for the platform is over. Trump has signed an executive order on Thursday aiming at social media platforms like Twitter and Facebook. This came after Twitter labeled Trump’s two posts on the platform as “potentially misleading information.”

This order will push to make the social medias liable for content posted onto their sites, as well as order the Federal Trade Commission and the attorney general to begin investigating the companies.

“Today, I am signing an executive order to protect and uphold the free speech and rights of the American people,” Trump said at the signing.

Trump recently tweeted about how a mail-in ballot system would promote voter fraud in which Twitter attached a fact-check message to the tweet for the first time. This was followed by Trump signing an executive order which is seen by many as the war he always wanted with the big tech companies. 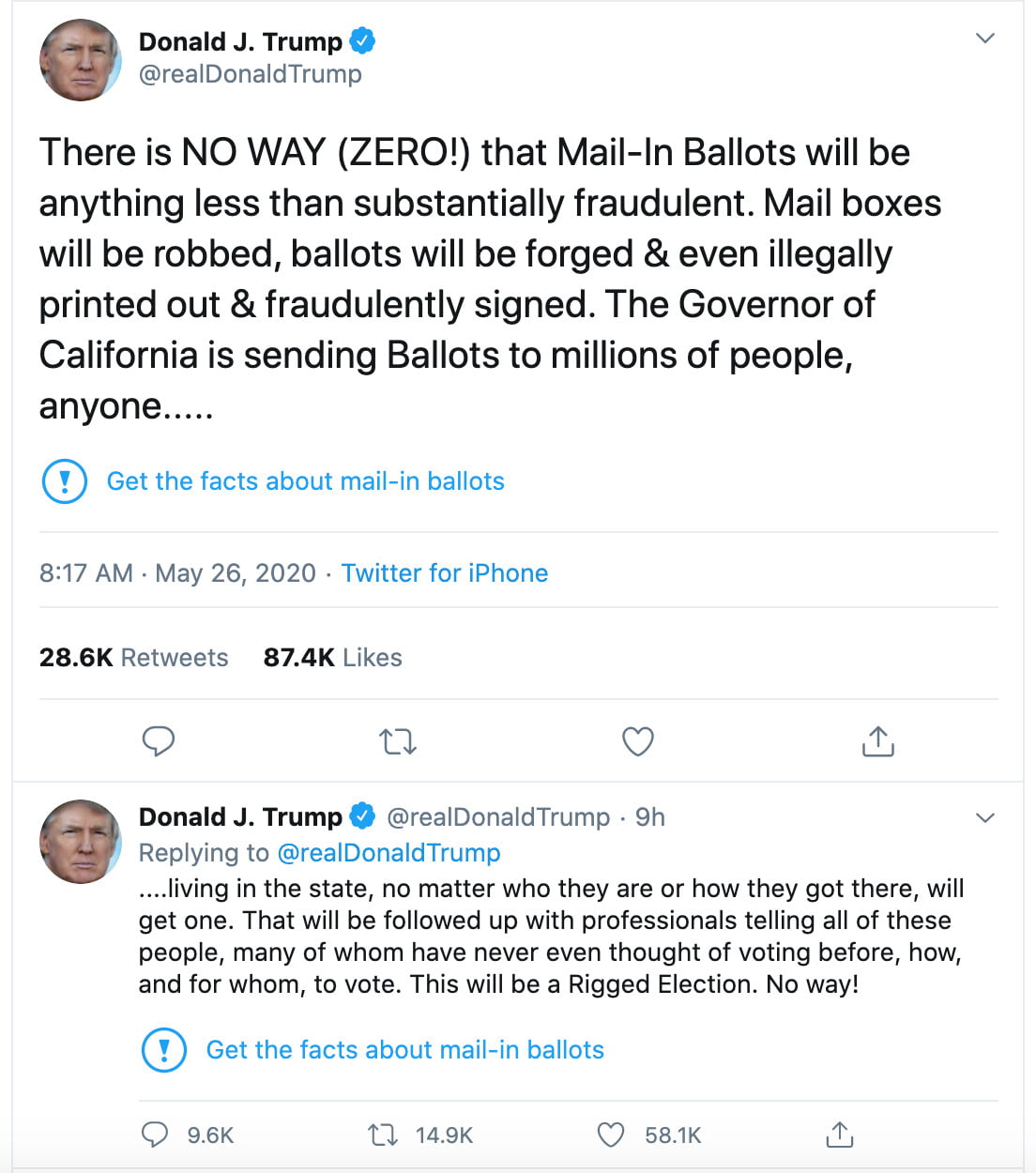 This would make social media platforms open to civil lawsuits as well as make them legally responsible for what others do or say on the platform.

Section 230 of the Communications Decency Act classifies social media and other internet services as “platforms” not publishers. This protects companies like Facebook and Twitter from being sued over content posted by others posted on their sites.

But the executive order interprets the protection provided by Section 230 differently and wants to reclassify the platforms as “publishers”. If this happens internet services would be open to lawsuits by users who object any matter of content on their sites.