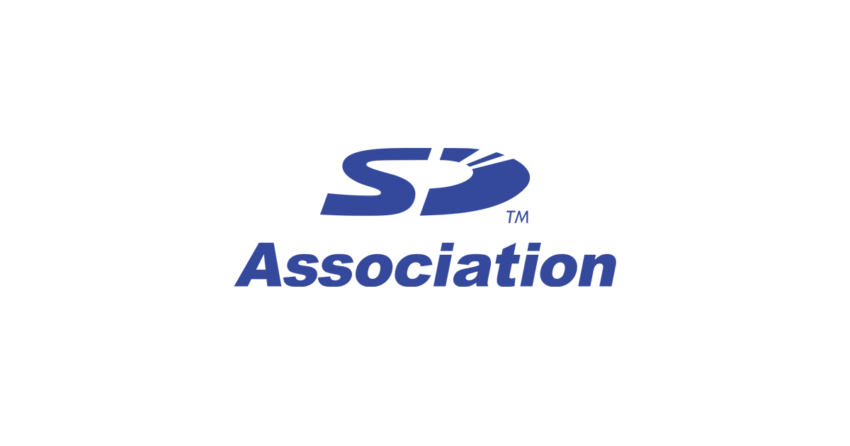 The beauty of the progress in technology is that every aspect of this field advances together. It’s not that only one part leaps forward; everything goes hand-in-hand. Looking at the current smartphones they come with good internal storage capacity. It may be sufficient for some users and not for some. It all depends upon the user’s interest. As the camera in smartphones is getting better day-by-day, the quality and size of the photos and videos is increasing, and this simply means the internal storage won’t be enough anymore in the upcoming days. This demands an external memory card.

Now many users may say that SD cards are widely used by DSLR holders. But not to mention that many devices come with less internal storage. That’s where these SD cards shine. Here’s a piece of good news for every SD card users. The SD Association (which undertakes the task of setting standards for memory cards) has announced new SD 8.0 specs for upcoming SD Express Memory cards.

According to the association the new SD 8.0 will support a whopping transfer speed of 4 Gigabytes per second (3,398 MB/s). This is four times faster than the 985 MB/s, current SD card speed. This four times speed is achieved with the help of PCIe 4.0 and NVMe interfaces, which are found in SSDs. It’s a new architecture with two rows of pins that supports both single and dual PCIe 4 lanes as the picture shows.

“With SD8.0, anyone taking a slow-motion video of their surroundings or taking burst photos of an athletic event, SD Express helps capture the moments at the highest qualities. That means 4K and 8K video capture and playback, as well as 360-degree videos can be recorded and played back flawlessly”, says SD Association President Hiroyuki Sakamoto.

The SD 8.0 specs will be available in all storage capacities including SDHC, SDXC, and SDUC. Therefore you will be able to buy the highest storage variant i.e. 128TB having SD 8.0. This will be game-changing. But here’s the deal these memory cards with SD 8.0 specs will take time for manufacture. As we are still in terror of Coronavirus, there’s no sight of factories opening anytime soon.