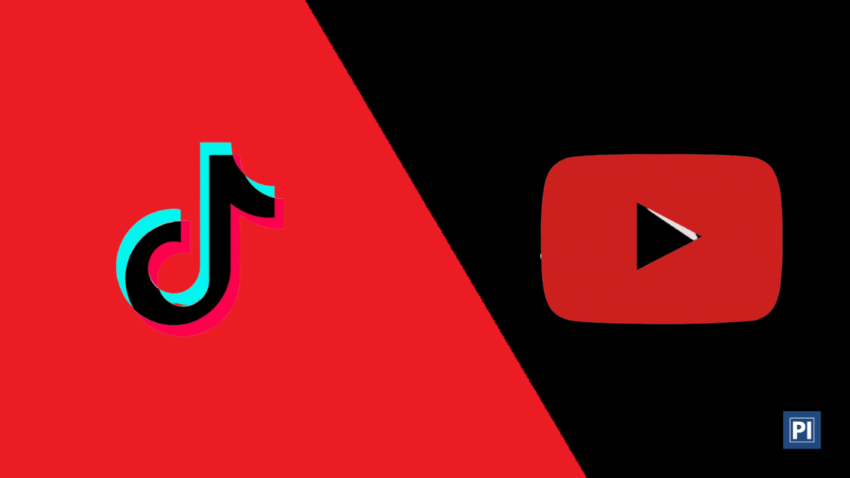 Tiktok, one of the most popular apps with more than 1.5 billion all-time downloads is always in the controversy. This short-video sharing app is yet again facing backlash from numerous people. Bytedance, a Chinese tech company owns Tiktok. Users can upload video from 15 seconds to 60 seconds long. Back in 2019 India top market for Tiktok download (excluding Chinese Android Downloads) with 323 million accounting for 44% of the total figure. But now the Tiktok controversy (Tiktok vs YouTube) is floating in India with a trending Tiktok ban movement.

How it all started?

There was always tension among YouTube and TikTok content creators. You can say a sort of healthy competition among them to some extent. But the situation went out of hands numerous times. Back in 2019, the Madras High Court ordered the Central Government of India to ban the downloading of the app including the telecasting of the contents made on the app as well. There was a debate going on that the app was encouraging pornography and other violent acts. There was a ban for a fraction of time but was lifted later.

The popularity and growing user base of the Tiktok were quite noticeable. This sparked a conversation on Tiktok vs YouTube. It was no less than a digital war between Tiktok creator vs YouTube creator. There was an ongoing roasting session among these users. Both of these content creators were making the best use of their respective platforms.

This argument took a big turn when Carryminati, a famous YouTuber, uploaded a video titled ‘Tiktok vs YouTube: The End’. In the video, Carryminati roasted well known Tiktok user Amir Siddiqui. The video went viral instantly. It became the fastest video to get a million likes. It was on the verge of becoming most liked no-music video but things took a bad turn. Due to the violation of YouTube’s policy of cyberbullying and numerous reports, Carryminati’s video was taken down off the platform having nearly 40 million views. 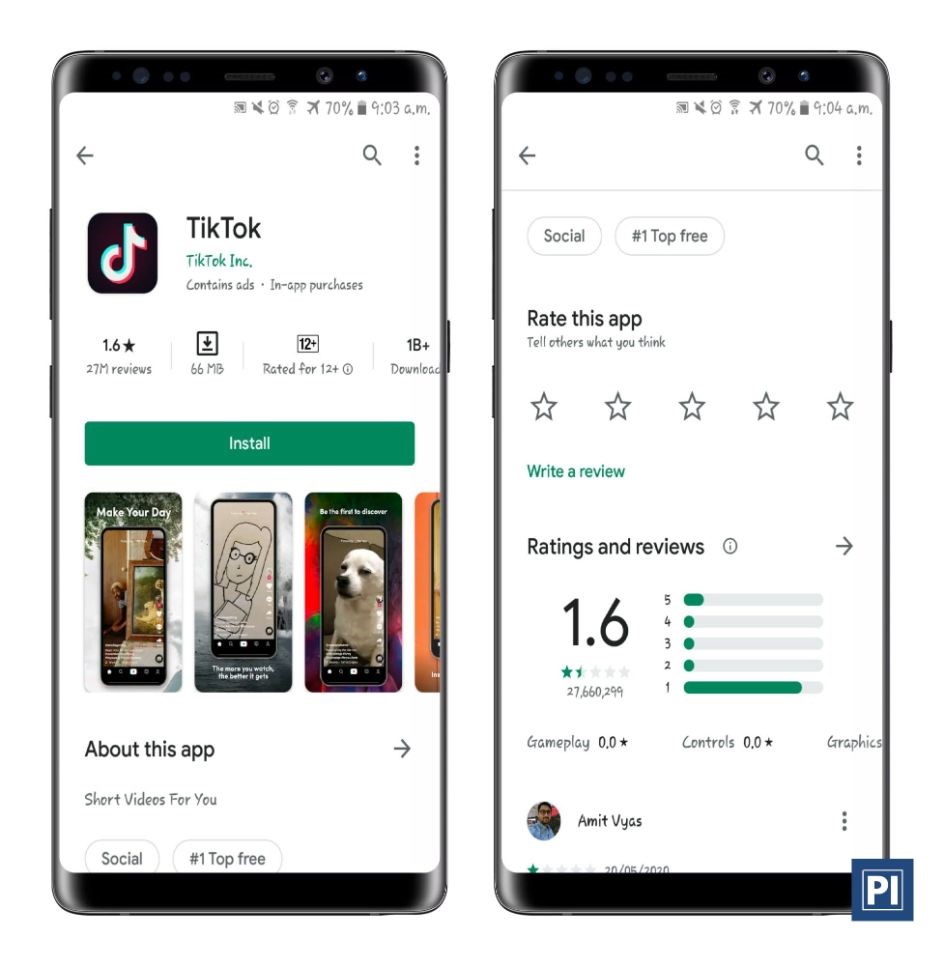 As soon as the video of Carryminati was taken down, the internet exploded. Supporters of Carryminati and opposers of Tiktok ruled the internet. There were hundreds of memes on the internet about Tiktok and Amir Siddiqui. This made a major impact on Tiktok as this platform received a huge backlash. The ratings dropped to 1.2 from 4.5 on Google Play Store. Here are details on the fall of rating,

On the Apple App Store it still has a 4.7 rating at the moment. The twitter has flooded with #JusticeforCarry, #BanTikTokInIndia, #TikTokdown, #TikTokexposed. On this topic Rekha Sharma, NCW Chairperson said, “The commission is seriously concerned about the increase in crimes against women and the video not only seems to promote violence against women but also shows the patriarchal mindset, which would send a very wrong message to the society through this video made by Faizal Siddiqui on Tik-Tok”.

Many YouTubers have stepped up for Carryminati. Only the time will tell whether the deleted video will be restored or not. Please let us know your thoughts on this situation. Did Carryminati video violate YouTube’s guidelines? Should Tiktok be banned?