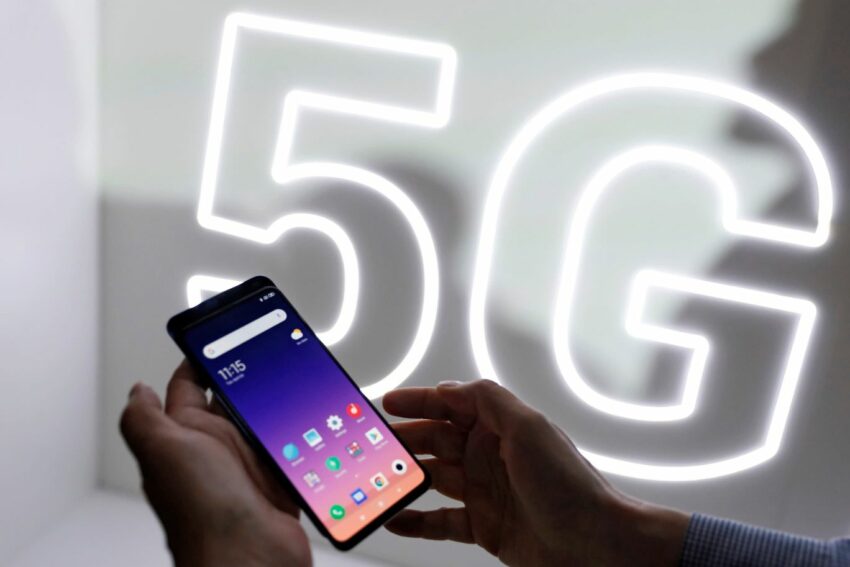 Technology is constantly evolving and has come a long way. A couple of years ago no one would have thought powerful gaming phones would exist or a punch-hole display or an in-display fingerprint scanner. Many features that once were a fiction has come to a reality. We, humans, are social animals, we need communication. Without communication, we might cease to exist. So we as humans have done many things to make communication better and easier. Letter via pigeon to instant messaging via our phone, communication has come a long way.  Communication even though not magic seems like one. We send a text to someone that instantly gets delivered even if that person is on the other side of the world. We are always connected with our loved once and the whole world thanks to our smartphones.

Smartphones are awesome, but it would be just everything else except a phone if there would not be a mobile network. The invisible network through which we call and text. The world is slowly shifting to 5G with the majority of the devices still running on 4G. In the past, we had 2G which was replaced by 3G which was again replaced by 4G. Even though many smartphones support older mobile standards as well, one day or another older standards have to go. The same thing will happen to 4G one day and it seems Xiaomi is one of the first to pull the plug from the mobile standard.

In an interview, Lei Jun, CEO of Xiaomi announced that the company will stop making Smartphones with 4G mobile connectivity for the Chinese market by the end of this year. Instead, they would focus their energy on the development of satellite internet and 6G technology. The decision of drawing back from 4G is coming due to the majority of networks in China have already shifted to 5G. However many countries outside China like Nepal and India were Xiaomi phones are very popular, are still using 4G networks. And it will be a while for these countries to adopt the 4G network fully. For that, Xiaomi will continue the circulation of 4G LTE models in the international market.

In the interview Jun also talked about the problems company is facing due to the COVID-19 pandemic. Xiaomi is and has been launching 5G devices to revolutionize the smartphone market and the way phones are used. But due to the pandemic, the pace has slowed down.

“Due to the impact of the epidemic, the speed of 5G promotion has indeed slowed down, but our strategy has not changed, and we will continue to push 5G mobile phones,” said Lei Jun during the interview.

Recently, Xiaomi launched the cheapest 5G smartphone available in the market right now. Redmi 10X was launched on Tuesday, May 26, 2020, in China with a price tag of $250. The 10X sports AMOLED display and MediaTek Dimensity 820 which helped the company to lower the price of the device. This works perfectly with the mission of the company, to make 5G technology affordable.