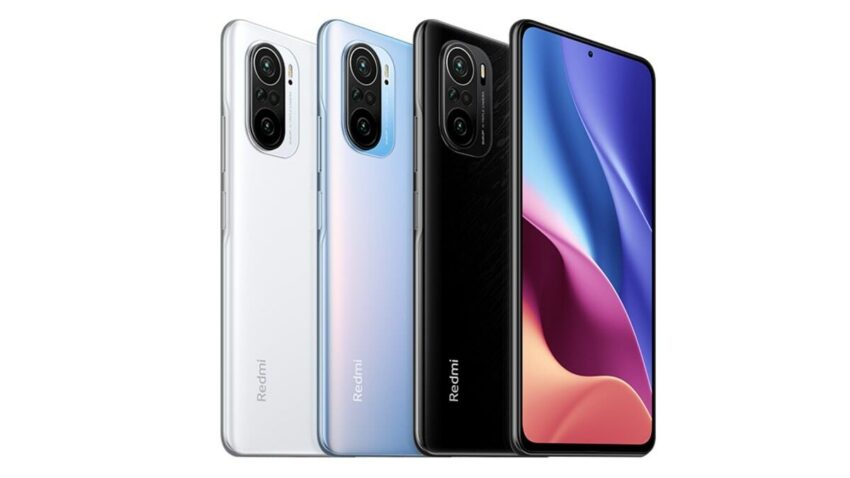 Xiaomi is having blast in 2021. The recent announcement from this tech giant has already astonished the users, the Mi Air Charge Technology, quad-curved button less concept smartphone, both rollable and foldable smartphone, and new patent. Yet again Xiaomi is here in the headlines with the announcement of Xiaomi Redmi K40 Pro and Redmi K40 Pro Plus. Both of these devices are packed with noteworthy features.

Both Redmi K40 Pro and K40 Pro Plus have a 120Hz screen refresh rate with 1300 nit peak brightness (as advertised). Taking a look at device aesthetics, both of these devices has a sleek body design. There’s a centered punch-hole. The plastic frame binds the glass front and plastic back together. On the right edge of the device, there are volume rockers and beneath lies a fingerprint sensor integrated power button. Sadly there’s no sight of a 3.5mm headphone jack on either of the devices.

The Redmi K40 Pro and Redmi K40 Pro Plus look good in the camera department. For the selfie, we have a 20MP (wide) lens on both of these flagships. The centered punch-hole confines the 20MP lens. With a 20MP selfie lens, you can shoot videos at 1080p@30fps, 720p@120fps.

Powering both Xiaomi Redmi K40 Pro and K40 Pro Plus is the Qualcomm SM8350 Snapdragon 888 (5 nm). The octa-core CPU and Adreno 610 (GPU) accompany this chipset. These devices run on Android 11 alongside MIUI 12. Talking about the memory aspect Redmi K40 Pro comes in three variants, 6/128GB, 8/128GB, and 8/256GB. The Redmi K40 Pro Plus is available in only 12/256GB. Neither of these flagships comes with an expansion slot. That means you get stuck with what’s in the box.

Both Redmi K40 Pro and K40 Pro Plus are powered by a 4520mAh battery. They also support 33W fast charging resulting in full juice within 52 minutes of plugging in. For the charging port, we have standard USB Type-C.

If you are a hardcore mobile gamer then Redmi K40 Pro and K40 Pro Plus will serve you right. There’s Liquid Cool Technology that helps in heat dissipation. Plus we have Dolby Atmos/ dual speakers as well. Other features like accelerometer, gyro, proximity, compass, color spectrum, barometer are also available.