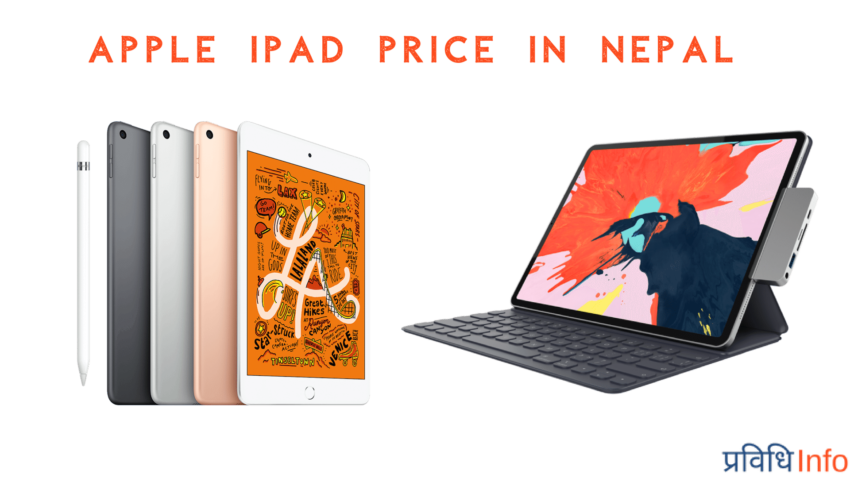 Apple has always been straight forward with their design, performance, and premium build quality. And that was made them the most valuable tech company ever. Apple produces a variety of line of products; iPhones, iPads, Airpods, Apple Watch, Macbook, iMac, and whatnot. Among them, Apple kind of holds the first line for the tablet market.

Apple iPads are not a complete laptop replacement, however, the latest iPads can outdo most of the mid-range laptops. iPads come as affordable as Rs. 50,000 for a nice-looking tablet, and can fire up to whopping Rs. 266,000 for a “near” laptop experience.

And to make your iPad buying easy and of less hassle, we have compiled the iPad specs overview and iPad Price in Nepal. 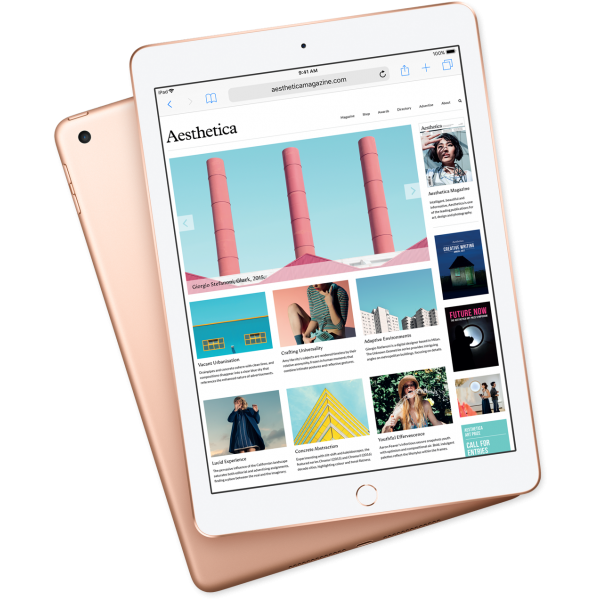 With a touch of Apple’s premium build quality and without drying much of your pocket, this is the iPad you should go for! The 9.7-inch iPad is a base (standard) model and comes for an inexpensive price—compared to other iPad models out there—as low as Rs. 52,000 (available on Amazon for $250, equivalent to NPR. 28,000).

The early 2018 iPad model has upped the performance and has a sleek design, mesmerizing Retina display. This model, by far, is the best iPad for general usage for most people. 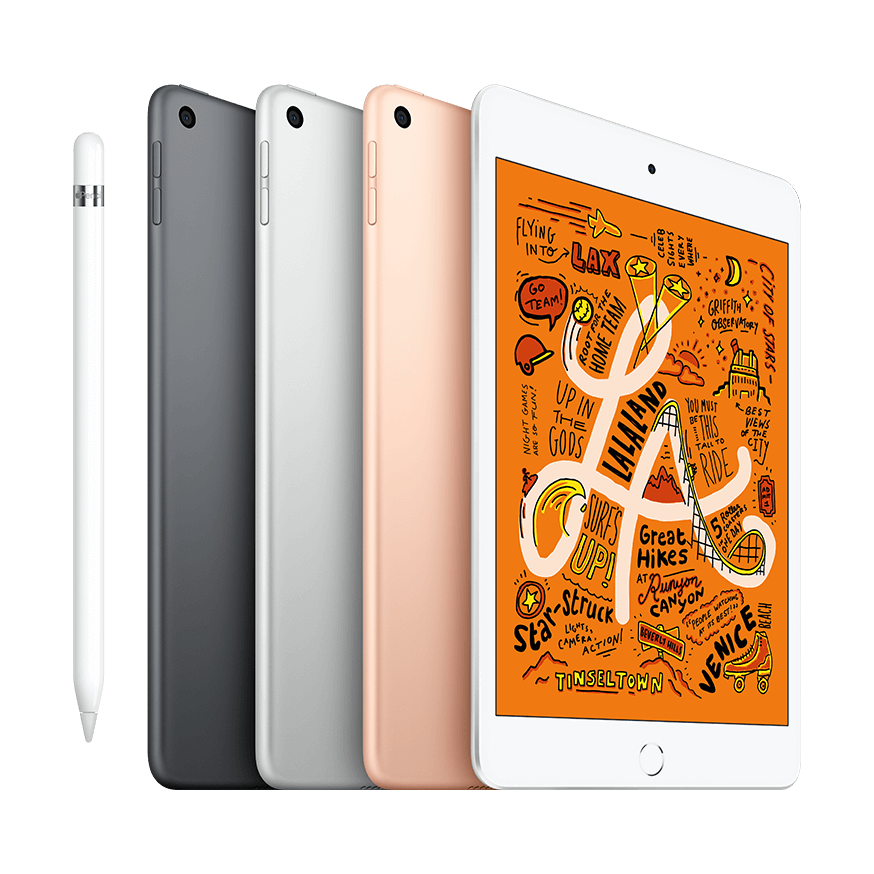 The base iPad model is 9.7 inches, which, definitely, is not a portable size when compared with the lighter and smaller tablets sizes and options available. And to that, Apple launched a lighter, smaller 7.9-inch iPad Mini.

It was a long time since Apple had released any of iPad mini since 2015 until the release of iPad Mini 5 on March 2019. 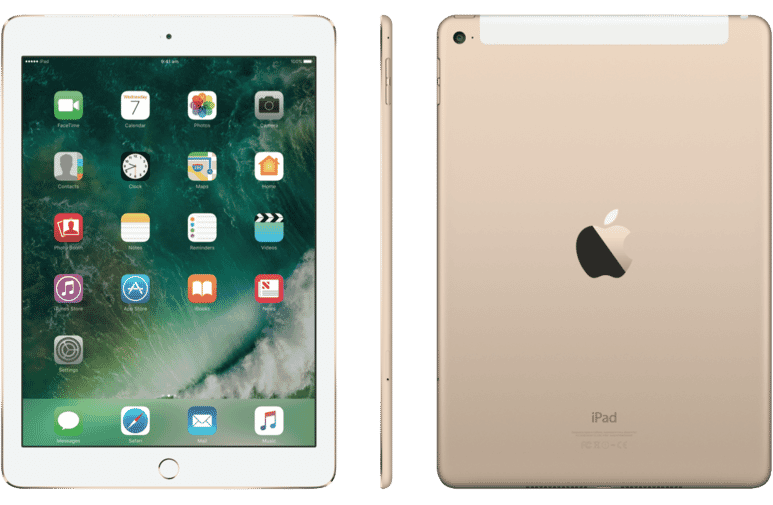 iPad Air models, somewhat, lie between the iPad Mini and iPad Pro. And the new iPad Air 3 has been released on March 2019, however, it’s not available in Nepali market. Some authorized resellers have iPad Air 2 (2014) in stock and have been selling it.

The iPad Pro is the flagship model in Apple’s iPad family. Not a complete laptop replacement, but this boy does give quite a competition. The latest iPad Pro (2018) can run most advanced and heavy software like Adobe Photoshop and games swiftly.

For professionals whose priority falls on portable full-desktop grade hardware, these iPad Pro should do the job for you.

Speaking of the iPad Pro (2018), they are the most powerful iPad Apple has ever built. Capable of running Photoshop straight outta box, iPad Pro 2018 has the highest screen-to-body ratio for any iPads out there.

It’s more like slate-inspired, sleek and probably, thinner than your current smartphone in hand. Overall, the iPad Pro 2018 has round edges and follows a minimalistic design approach. 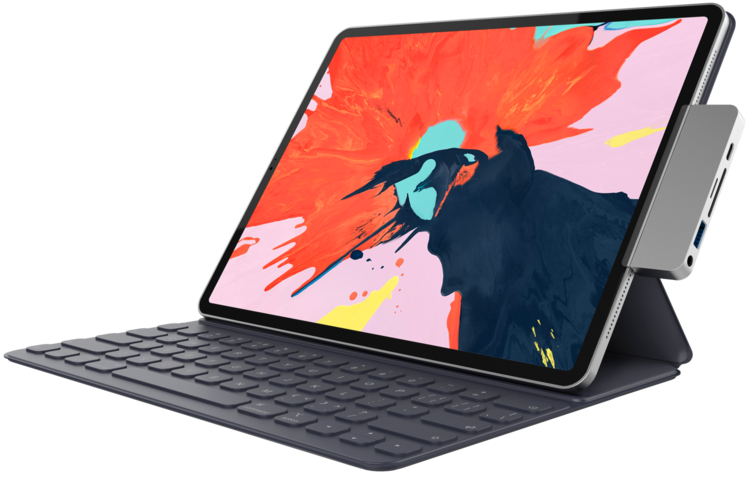 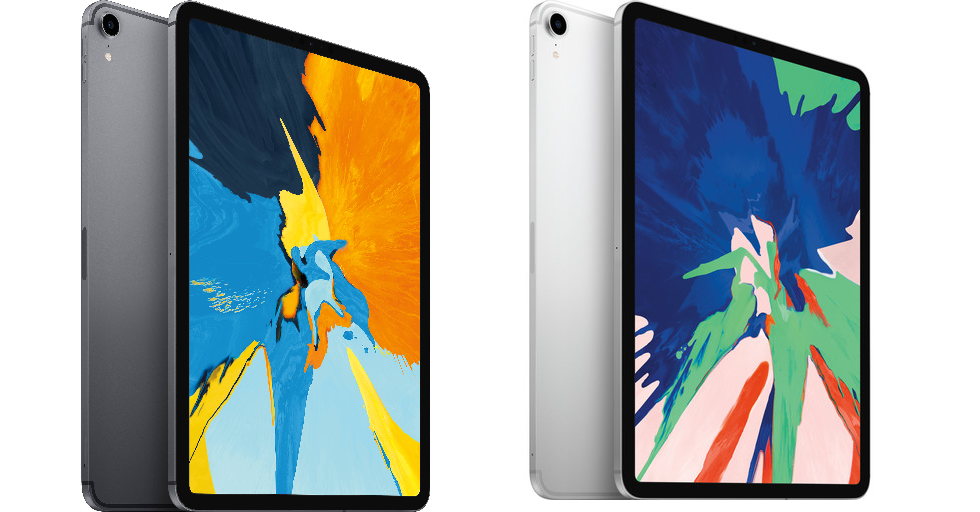 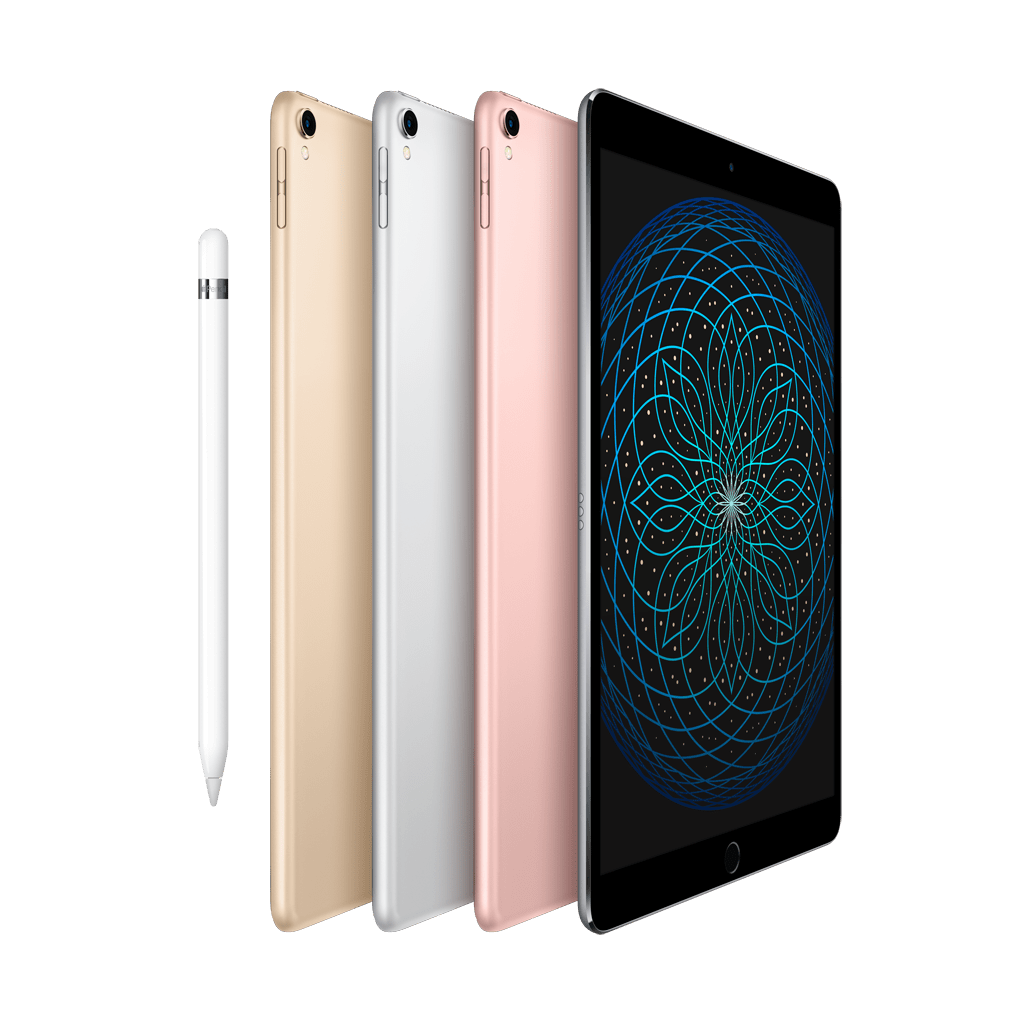 Not the latest of the iPad Pro, but it has still got life on it and can outperform many of the newer Android tablets. The iPad Pro 10.5 has a little old-fashioned home bottom on its front, otherwise, it still looks fresh and sharp. 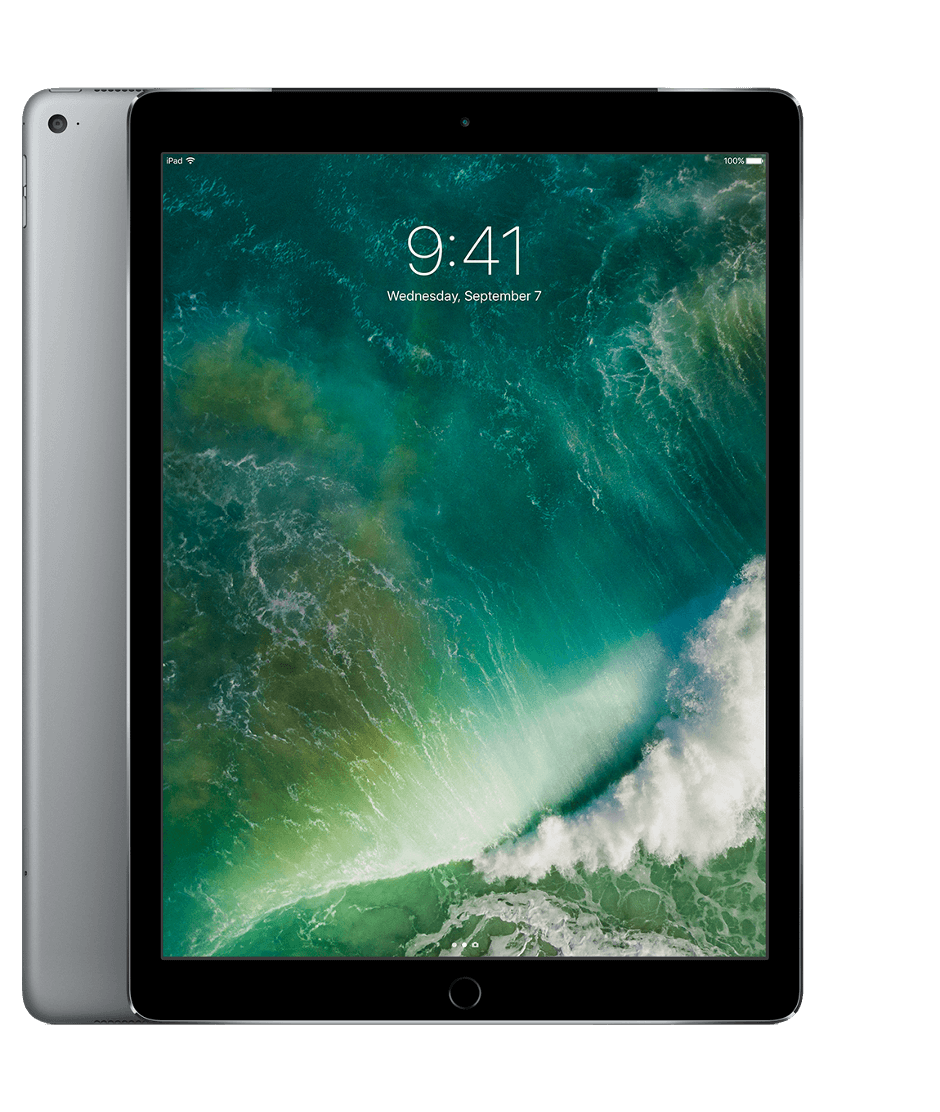 First of the iPad Pro lineup, Apple iPad Pro 12.9 (2015) is an old sport. Wouldn’t suggest buying one, but this one can still fulfill the needs like best of the basic usage.

Where to buy genuinely registered Apple iPad in Nepal from?

Undoubtedly, Apple products are one of the most expensive, premium products and that invites knock-off, high-copy, gray markets, and black markets. And this risks your money unless you buy from authorized resellers/stores.

You can buy the Apple iPads in Nepal online on Oliz Store, Evo Store, and Future World. Besides, here is a list of offline stores:

*Disclaimer: The price here mentioned are subjected to change at any time. In that case, we’ll update as soon as we are informed.