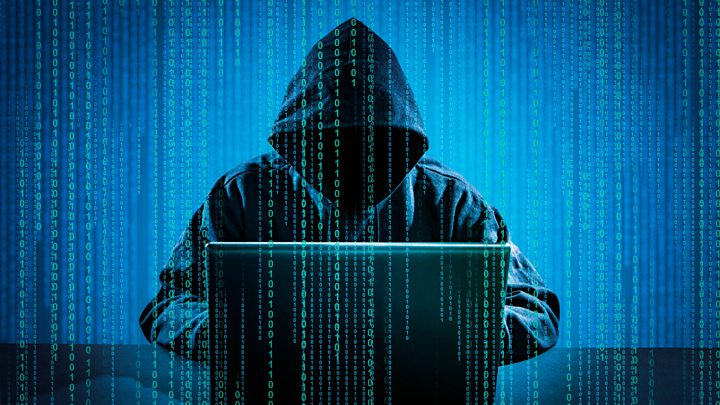 World Health Organization has a lot on its plate right now. Recently, WHO declared COVID-19 as a pandemic. Cases of people suffering from this invisible curse have been continuously soaring. According to the latest report from the agency, the virus has already spread in 190 countries/areas/territories and has affected 531,264 people (at the time of writing). While the organization is busy helping the whole world fight with the deadly COVID-19, some are trying to break into it.

Earlier this month an elite group of hackers tried to hack into the WHO. According to the agency that looked into this, WHO is currently facing double the cyberattack than in the past. Giving a statement to this attempted hack, Chief Information Security Officer of WHO, Flavio Aggio said, the identity of the hackers was unclear and the effort was unsuccessful.

Alexander Urbelis, a cybersecurity expert and attorney at Blackstone Law Group based in New York, was first to flag this attempted break-in. Urbelis picked up the activity on March 13, when the group of hackers he had been following, activated a malicious site that mimics the internal email system of WHO. “I realized quite quickly that this was a live attack in the midst of a pandemic,” he said.

Two other sources briefing to this matter, suspected DarkHotel, an advance group of hackers that has been operational since 2007 and has been conducting cyber-espionage operations.

Aggio talking about this incident to the Reuters confirmed, the site spotted by Urbelis was indeed used by the group to steal passwords from the agency staff. He said, “There has been a big increase in targeting of the WHO and other cybersecurity incidents. There are no hard numbers, but such compromise attempts against us and the use of (WHO) impersonations to target others have more than doubled.”

Not only the WHO, many other healthcare and humanitarian organizations are also seeing attacks in recent weeks. Costin Raiu, head of global research and analysis at Kaspersky, confirmed the same malicious web infrastructure was used to target other agencies. He said, “At times like this, any information about cures or tests or vaccines relating to coronavirus would be priceless and the priority of any intelligence organization of an affected country.”